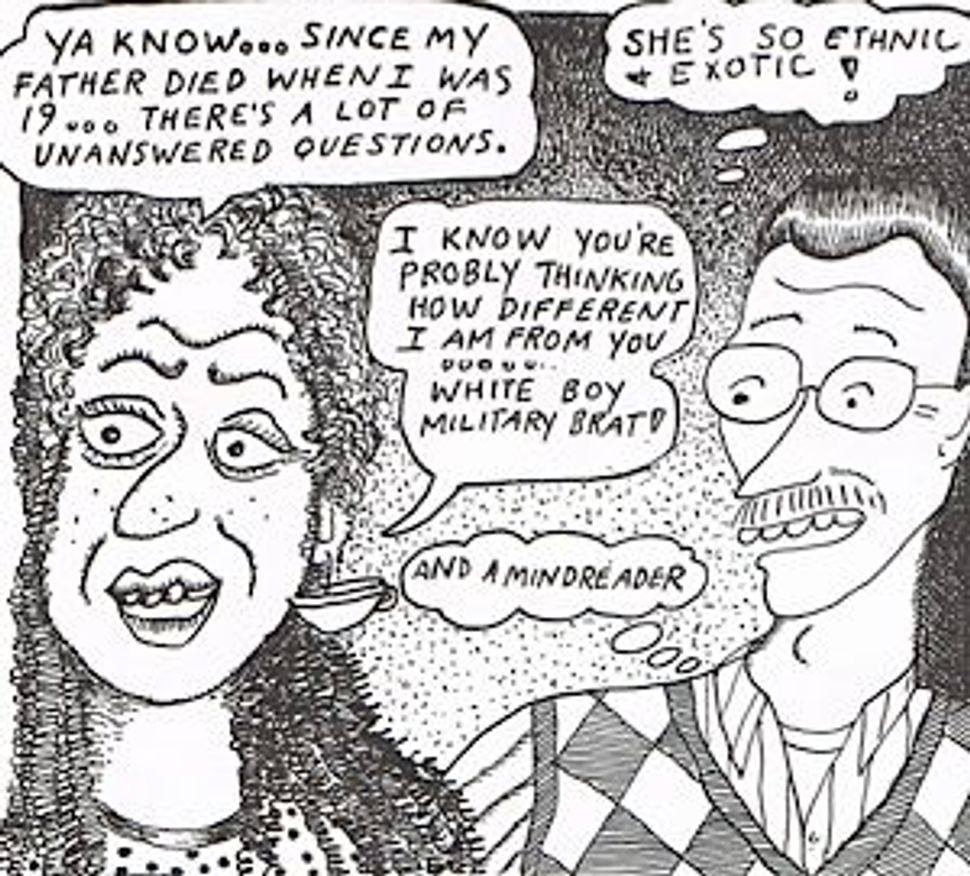 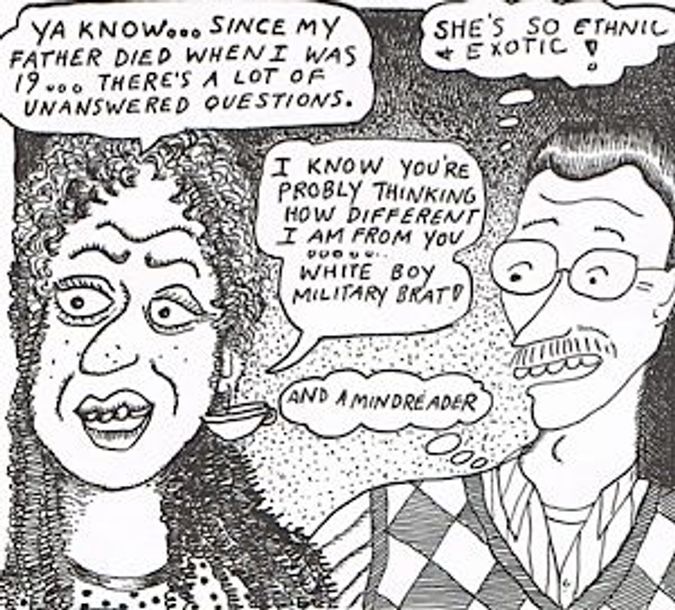 In a June 23 talk at the New York Public Library in connection with the Forward-sponsored “Graphic Details” exhibit, I will discuss how Jewish identity figures in the works of various contemporary cartoonists, especially those of Aline Kominsky-Crumb. In her autobiographical comics, Kominsky-Crumb plays with long-held stereotypes about Jewish women and their bodies, about women and their bodies more generally, and about the representation of such bodies in the interface of various autobiographical modes. While her work has caused some to refer to her as “sexist and anti-Semitic,” Kominsky-Crumb does not simply reject such bodily codings in favor of new, more politically correct portrayals of Jewish women. Instead, she confronts stereotypical representations of Jewish women by recognizing how ingrained they are in her subjectivity and by portraying them as a constant and sometimes even productive influence in how she sees herself and others. Her work offers up the possibility that longstanding categorizations of the Jewish woman can become empowering, depending not only on who is making the statement (or creating the image), but also on how it is being made.

As Kominsky-Crumb’s comics, as well as the comics of contemporary Jewish American cartoonists such as Vanessa Davis, Miss Lasko-Gross, and Sarah Glidden reflect, Jewishness is rooted in a sense of identity as a continuous, life-long process that must always be questioned and that is based on a rejection of any clearly defined or essentialized sense of self, including the idea of an essential Jewish self. The personae of these cartoonists don’t necessarily think of themselves first and foremost as Jews. However, the works of all of these artists in some ways engage in questions of what Jewish identity means. Whether they are addressing nose jobs, “Portnoy’s Complaint,” or traveling with Birthright Israel, these comics reveal the confusions and contradictions of what it means to be Jewish in 20th- and 21st-century post-assimilationist America. In these texts, Jewish identity is always being invented and reinvented, first and foremost, by the artist on the page.

The Graphic Details exhibit will be on show at Yeshiva University Museum, New York, this fall.