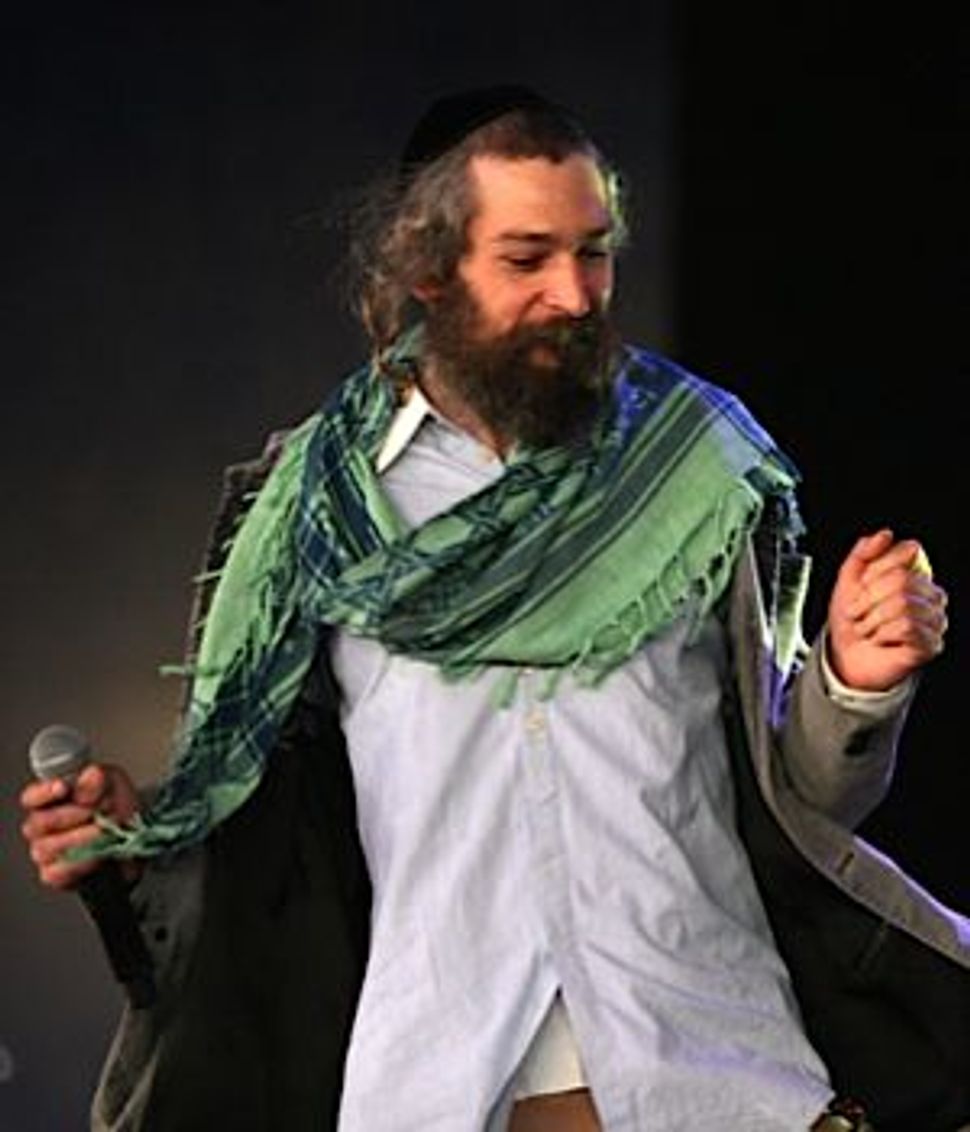 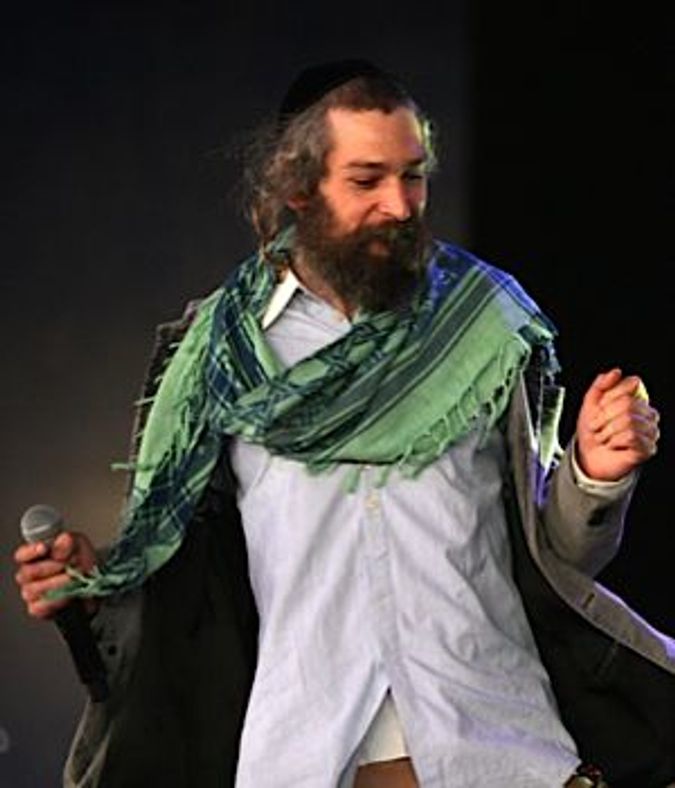 Matisyahu’s Tuesday night show should have been a great joy, first of all because of the location. Ordinarily, the conditions at Zappa are nothing to get excited about, but just one day after Bob Dylan’s performance in the cursed expanses of the Ramat Gan Stadium, a show in a small, crowded club sounds like a great idea.

And even more so in the case of Matisyahu, who gave a mediocre show at the huge Hangar 11 when he was here at the height of his fame a few years ago. Now that the novelty of a Hasidic rapper has quieted down (and justifiably so), he has returned to smaller venues that are supposed to showcase his strong suits.

Matisyahu was so close to the audience at this performance that with just a little effort I could have tugged on his tzitzit. But nonetheless, despite the clubby intimacy, it was not a good show. It wasn’t bad either. Just mediocre: nothing to write your rabbi about.