Why Barbara Hammer Won’t Be Going to Jerusalem 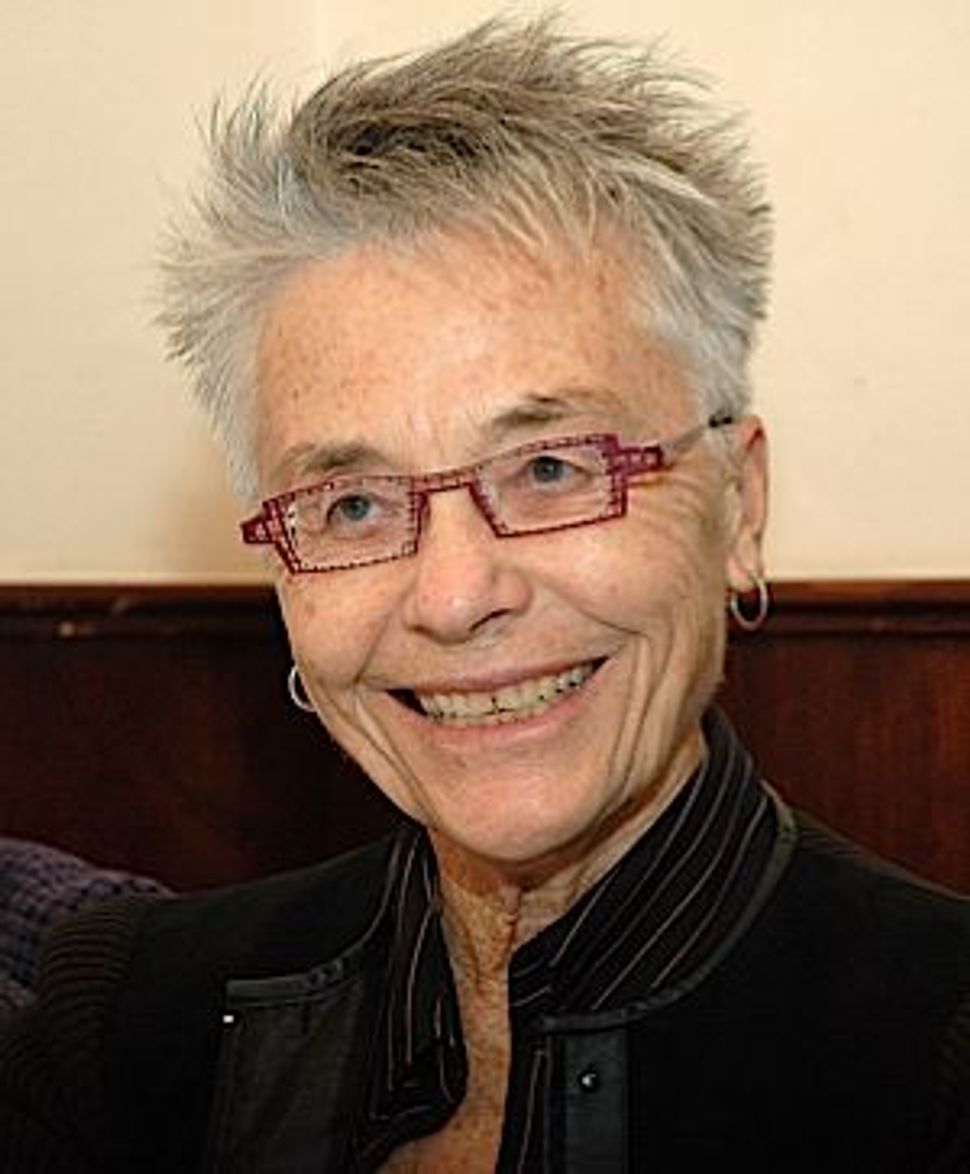 Image by Courtesy of Barbara Hammer

Now, in a comment on the post, Hammer writes that she was misrepresented at the June 14 AAJ press conference, and that her decision is political, not personal. In a letter dated July 5, Hammer elaborated:

After much deliberation, I have turned down the Fellowship offered me by the Foundation for Jewish Culture to attend the first American Academy in Jerusalem from October 23-December 23, 2011. I stand in solidarity, not only with the people of Palestine, but also with the many thousands of Israelis who disagree with their government’s policies by joining the campaign of Boycott, Divestment, and Sanctions against Israel.

Although I am not a member of the BDS movement and do not endorse all their claims, I do oppose the occupation and do not want to normalize it. I accept and exercise my social responsibility as an artist not to lend legitimacy to the State of Israel as long as it continues the occupation.

My conscience will not allow me either to participate in programs funded by the current Israeli government at this point in time, or to show my films at venues that receive funding from that government. I stand in support of the Palestinian and Israeli peoples who believe in justice for all, equal representation, and an end to the oppression of the Palestinian peoples. It is the least I can do. The most is yet to be seen.

Hammer further states that she sent the letter to officials at the FJC, expecting it to be read at the press conference. Since it wasn’t, Hammer has released the letter herself, making her reasons for declining the fellowship clear.

Why Barbara Hammer Won’t Be Going to Jerusalem