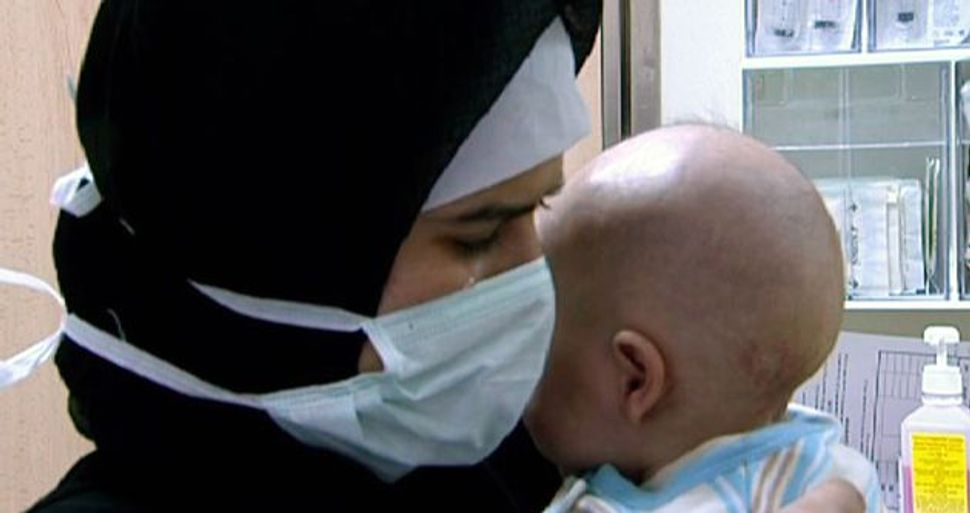 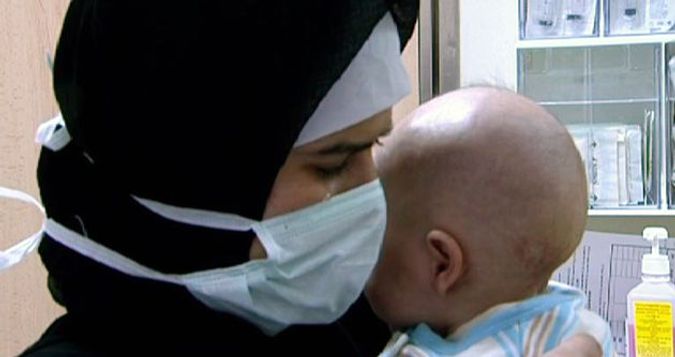 “Precious Life,” a documentary film by Israeli journalist Shlomi Eldar, will be in the running next month for an award sponsored by the VH1 music television channel and the American social service organization “Do Something.”

The competition provides recognition to young people working for social change and also confers awards in the fields of music, television and film for efforts to further social change. Other nominees include singers Lady Gaga and Justin Bieber, actors Scarlett Johansson, Orlando Bloom and Daniel Radcliffe, comedians Will Ferrell and Chris Rock and models Tyra Banks and Gisele Bundchen.