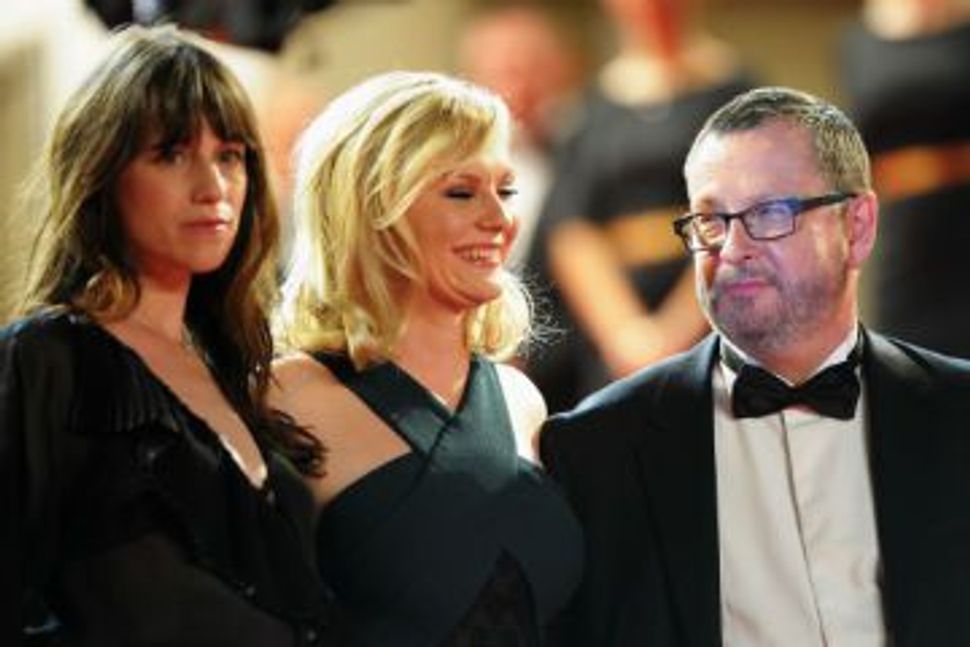 The Toronto screening will offer something of a fresh start for “Melancholia,” which temporarily stole the show at the Cannes Film Festival in May, after von Trier said he “understand[s] Hitler” during a bizarre monologue that got him kicked out of the festival.

Toronto has become one of the most prestigious events on the film-festival circuit, and “Melancholia” will screen alongside new movies from A-listers like George Clooney, Madonna, Francis Ford Coppola and Pedro Almodovar. Coming shortly before the start of the movie awards season, the festival may help to alter the buzz about “Melancholia,” a psychological drama that opens in the U.S. in November and stars Kirsten Dunst and Charlotte Gainsbourg.

Perhaps luckiest of all — at least for the film’s distributors — is the fact that von Trier famously hates to travel, and is therefore unlikely to show up for a repeat of his Cannes performance.