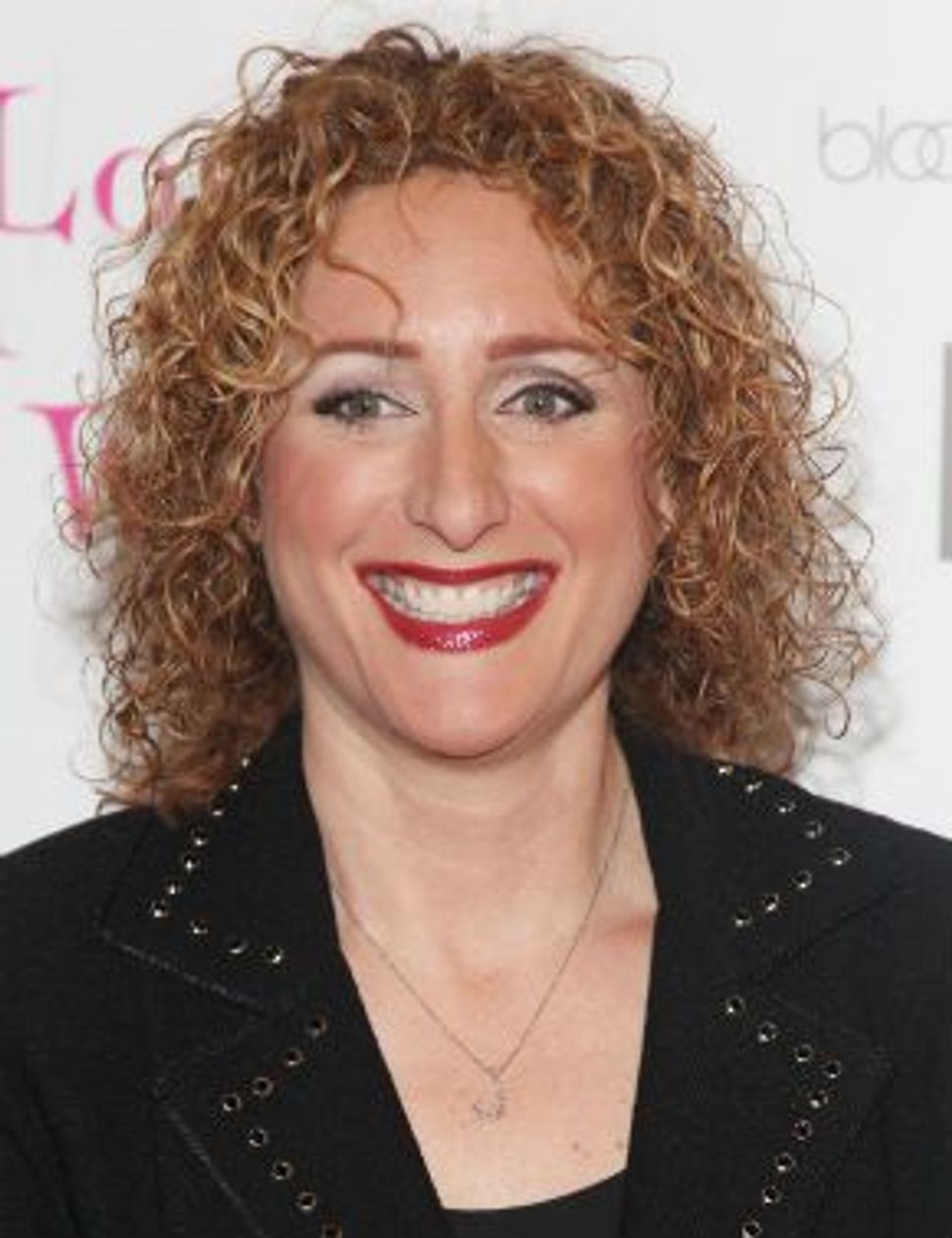 Comedian Judy Gold is following in the footsteps of Henny Youngman and Woody Allen, with a Carnegie Deli sandwich named in her honor.

Gold, who’s starring in the one-woman, off-broadway show “The Judy Show: My Life as a Sitcom,” provided inspiration for the Gold E. Lox (get it?) — a bagel with cream cheese, lox, tomato and creamed onions, served with a side of creamed herring. It’s a sandwich Gold’s been eating since the “fancy bagel breakfasts” of her childhood. “It’s my favorite sandwich in the whole world,” she said.

For a Jewish New Yorker, her very own Carnegie Deli sandwich is a pretty big deal. “You know, it’s kind of like the Jewish version of the Hollywood Walk of Fame,” she said.