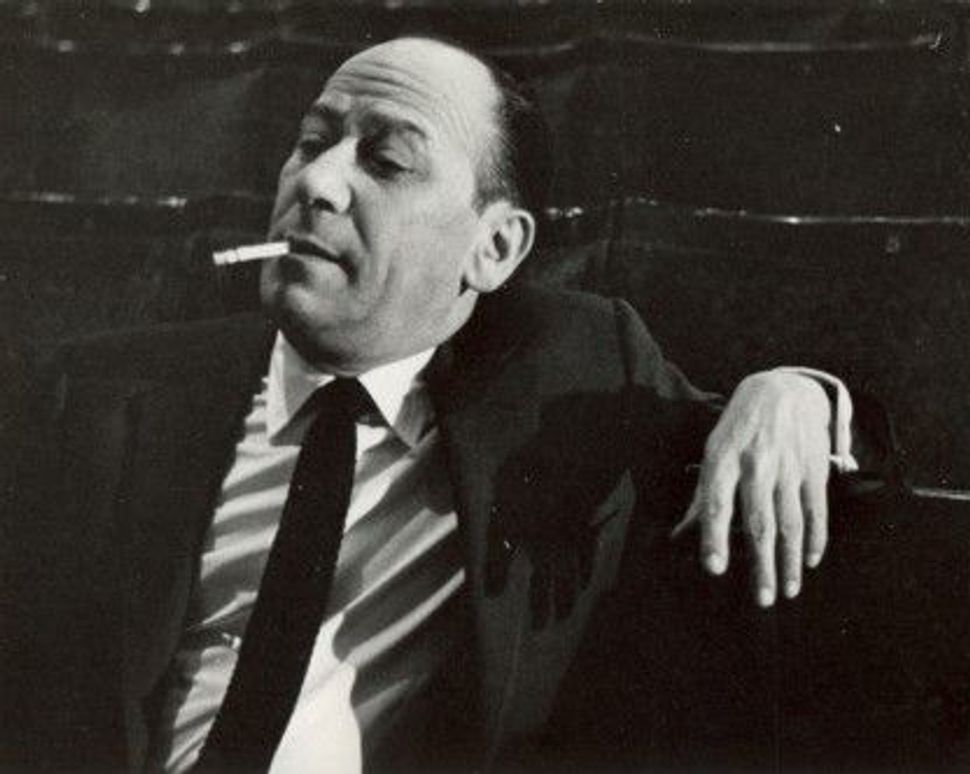 Image by Courtesy of Festival Miami

Bah humbug! This is a trying month for those of us with sensitive ears. Which is worse: the saccharine “holiday” drivel saturating the airwaves, or the ceaseless griping of those cheerless snobs who make a winter sport of proclaiming their distaste for the season’s musical offerings? 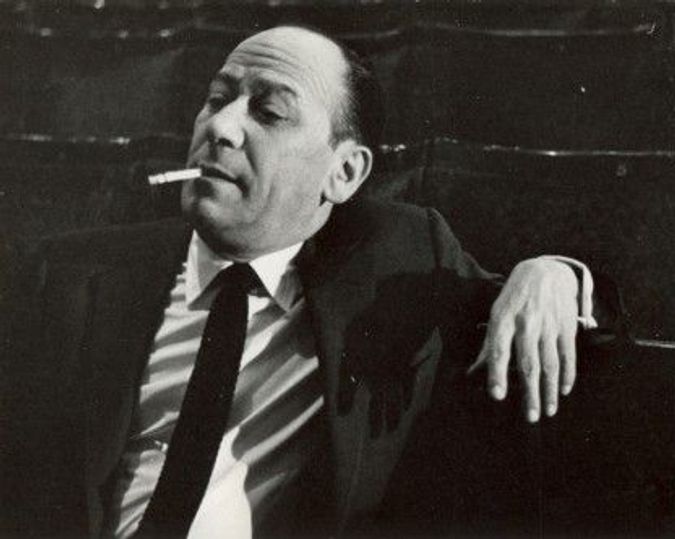 Image by Courtesy of Festival Miami

It hardly takes a musical genius to wince at the slickly packaged yuletide schlock churned out by aging crooners and fresh-faced pop starlets in time for the shopping season each year. Yet I’ve never quite understood what it means to “hate Christmas music,” as so many broadly claim to do. Must one loathe hymns? (Insensitive!) Or detest Handel? (Impossible!) Is it enough to find Mannheim Steamroller profoundly embarrassing? (Doesn’t everyone?)

It’s easy to poke fun, but, as a recent concert by the New York Festival of Song emphatically proved, there is a good bit to love about Christmas music — especially when you approach it from a firmly Jewish perspective. It’s a pity that there were only two performances (November 29 and December 1 at the Kaufman Center) of “A Goyishe Christmas to You!,” because I’d challenge any Grinch to sit through this festive soiree and not emerge to find his undersized heart bursting with good tidings.

NYFOS director Steven Blier is a well-respected pianist and vocal coach, but he is a veritable genius of clever programming, and it’s his surprising and insightful song lineups that make NYFOS one of the most exciting groups making music in New York today. After coming up with the cheeky idea to put together an evening of “Yuletide Classics by Jewish Songwriters,” Blier quickly discovered that of the 25 most popular (secular) Christmas hits, a whopping 5 were written by Jews. But he didn’t stop there. Mixed in with classics from “Silver Bells” to “Santa Baby” were more esoteric works that Blier most likely discovered as part of his admirable mission to encounter one new song every day.

“Candle in the Window,” a tongue-in-cheek ode to Jewish ambivalence about Christmas, by New York-based composer Howard Levitsky and lyricist Marc Miller, set the tone for the evening. Joshua Jeremiah and Judy Kaye were charmingly frazzled as a Jewish couple who worry that they love the trappings of Christmas a little too much. (“There are no Hebrew words to ‘Silent Night,’” they sigh.) A carol-inflected refrain of “God bless the Christmas Jews” became funnier each time it recurred, between laugh-out-loud lines about God looking down on a Jewish tree-trimming scene and muttering, “too Reform.”

Later in the program, Kaye returned for a saucy rendition of David Friedman’s “My Simple Christmas Wish,” a deliciously wicked cabaret number about the desire to be “rich, famous, and powerful.” (If Blier had something to say about what made that selection particularly Jewish, he wisely bit his tongue.) Other humorous highlights included Roy Zimmerman’s wacky folk ballad “Don’t Let Gramma Cook Christmas Dinner,” delivered with wide-eyed earnestness by Joshua Breitzer and Lauren Worsham, as well as a refreshingly unfussy performance of Frank Loesser’s classic “Baby It’s Cold Outside” by Worsham and Jeremiah. Loesser originally conceived of the piece as a wry duet to perform with his wife at cocktail parties, and NYFOS presented it in that spirit, stripping away the cloying sweetness layered on by generations of cover artists from Barry Manilow to Jessica Simpson. Blier told the audience that after the couple divorced (it seems she really did go), Loesser took to referring to his ex as the “evil of two Loessers.”

Blier and NYFOS have a knack for casting even the most familiar tunes in a fresh light, and one piece on the “Goyishe Christmas” program — a klezmer-style setting of “Rudolph the Red-Nosed Reindeer,” arranged by the San Francisco-based klemzer ensemble Kugelplex and sung in Yiddish by Breitzer, accompanied by Blier and clarinetist Alan Kay — stood out for its sheer musical ingenuity. The story of Rudolph is an essentially melodramatic parable about the alarming fickleness of reindeer — and here, at last, was the dynamic music to match, with wailing laments and upbeat dance breaks in all the right places. You’ll never believe it until you hear it, but what that banal kid’s song needs is a healthy dose of shmaltz.

That’s not to say that the evening was all about easy laughs. The disciplined NYFOS approach, where even the smallest interpretive choices are carefully considered, had the spectacular effect of resuscitating radio staples that have long since lost their emotional impact. A performance by John Brancy of Walter Kent and Kim Gannon’s “I’ll Be Home for Christmas” emphasized the melancholy turn at the end (“But only in my dreams”), suggesting that the song isn’t about Christmas as much as it is about homesickness and the perils of war — two themes with which Jews are intimately acquainted. When two men (Brancy and Jeremiah) played the parts of frolicking lovers in “Winter Wonderland,” the usually frivolous lines about marriage and Parson Brown took on new significance, pointing to the special courage that it requires, whatever the political climate, to truly “face unafraid” one’s plans to commit to someone for life. And opera star Stephanie Blythe’s astonishing, full-throated jazz treatment of “Let It Snow,” with Blier showing off at the piano, amounted to the closest thing I’ve seen to a genuine show-stopper in years.

An ensemble version of Irving Berlin’s venerable “White Christmas” — perhaps one of the greatest nostalgic works of all time, Christmas or otherwise — was the concert’s inevitable finale. But it came with a surprise: After a few times through the chorus, Blier’s piano dropped out, leaving the singers to show off Berlin’s rich harmonies with wordless humming and vocalese. The hushed sound of the a cappella group conjured a mood of introspective stillness, like the quiet of the winter solstice, or the bittersweet moment when the last New Year’s Eve reveler tucks into bed just before dawn.

Who could have expected such exquisite tenderness from a show like this? In that context, a chipper encore of “Rockin’ Around the Christmas Tree” — arguably the most insipid of the usual radio dreck — came as something of a relief. Have no doubt that many a self-proclaimed Scrooge left the theater with a tear in his eye and a song on his lips.

Watch an introduction to ‘A Goyishe Christmas to You!’: