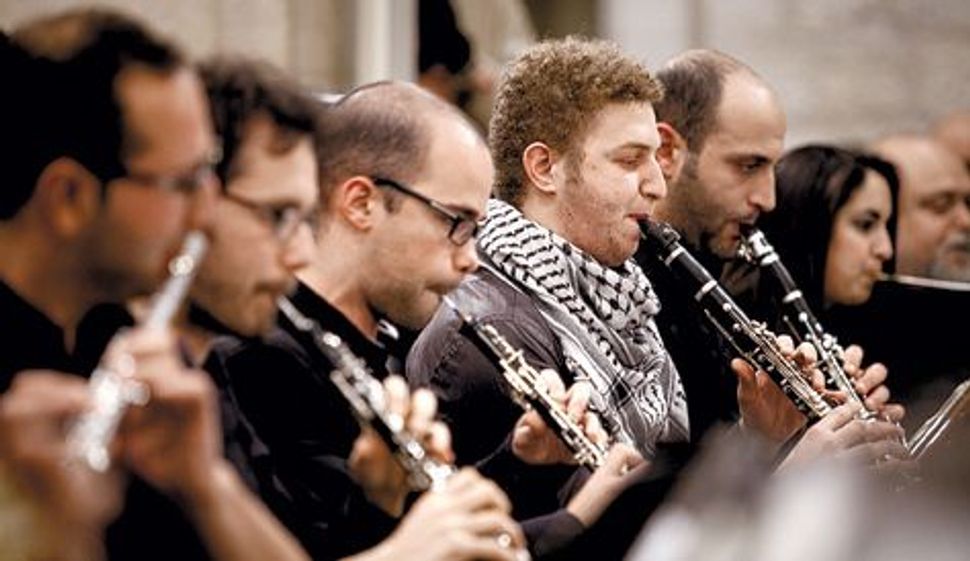 “Merry Christmas and Happy New Year from the Israeli Ministry of Tourism” says the sign that currently greets visitors to Bethlehem. It is a bit ironic, given its location next to checkpoints manned by armed soldiers wearing bulletproof vests. 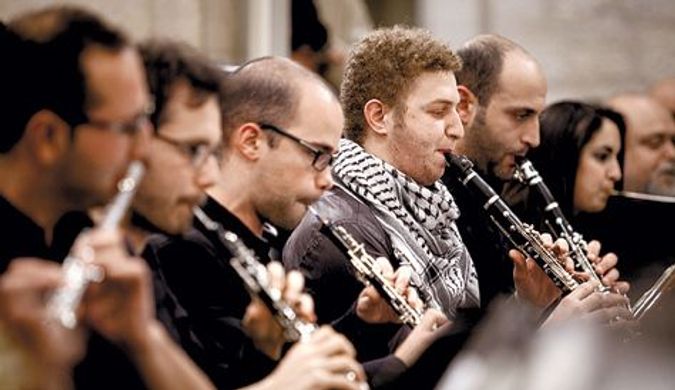 How does one deal with such a siege? With a sense of humor: A cartoon now circulating on the Internet features a confused Santa Claus standing before the huge wall that bars the way to Bethlehem and mumbling “This thing isn’t on my maps.” Another cartoon shows the family of Baby Jesus, riding a donkey, being stopped by soldiers who want to search their possessions.

This was the feeling during the Christian festival of light, the holiday of renewal and optimism: a sense of siege in a city that is cut off from its surroundings by walls and checkpoints, with no one entering or leaving. A simple question to passersby about how to get to the Church of the Nativity prompted some bitterness from one: “You prohibit us from leaving the city, I can’t even travel to Jerusalem, and you Israelis roam around here freely and want to visit the churches!” She was raising her voice a bit, and we could only agree that her anger was justified.