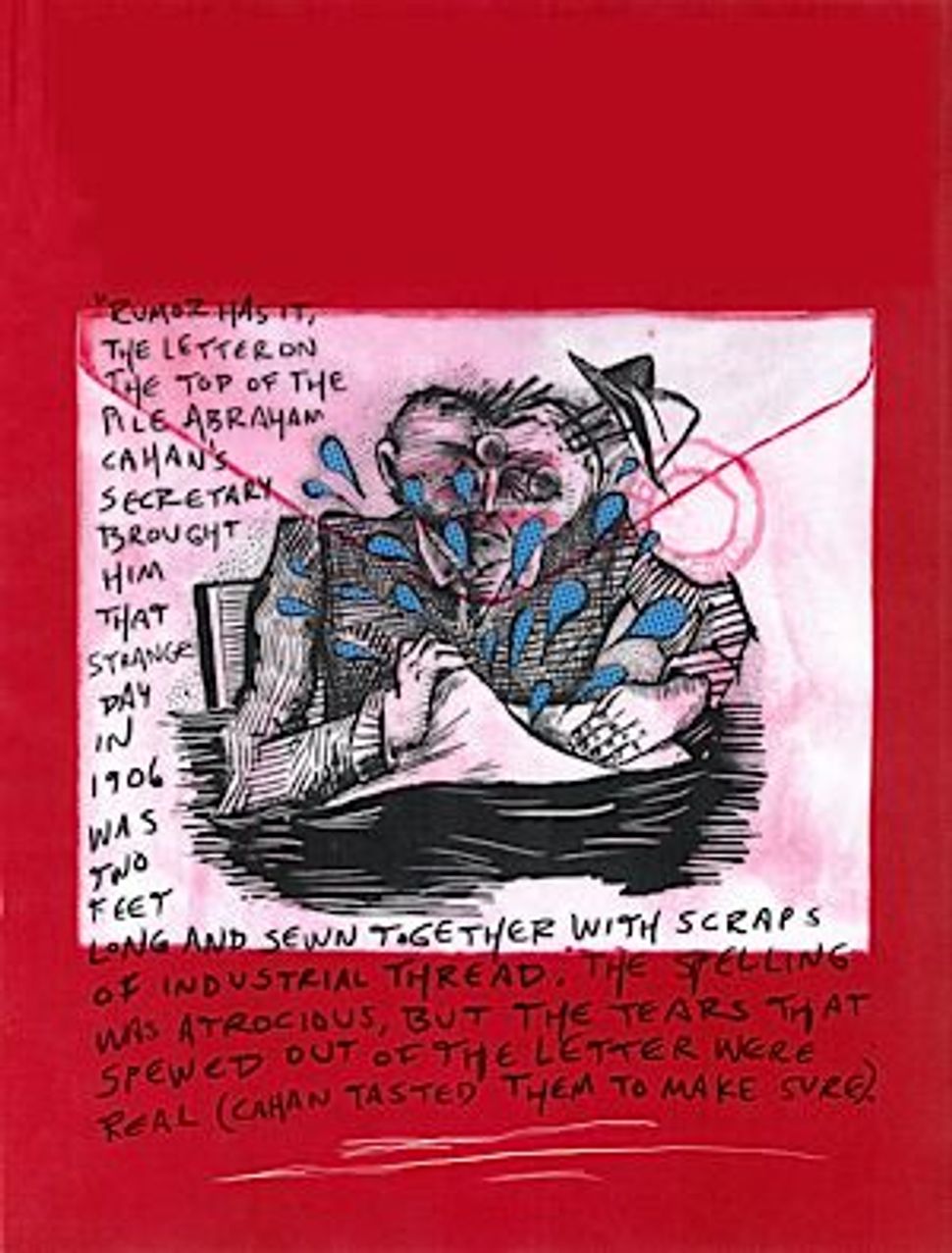 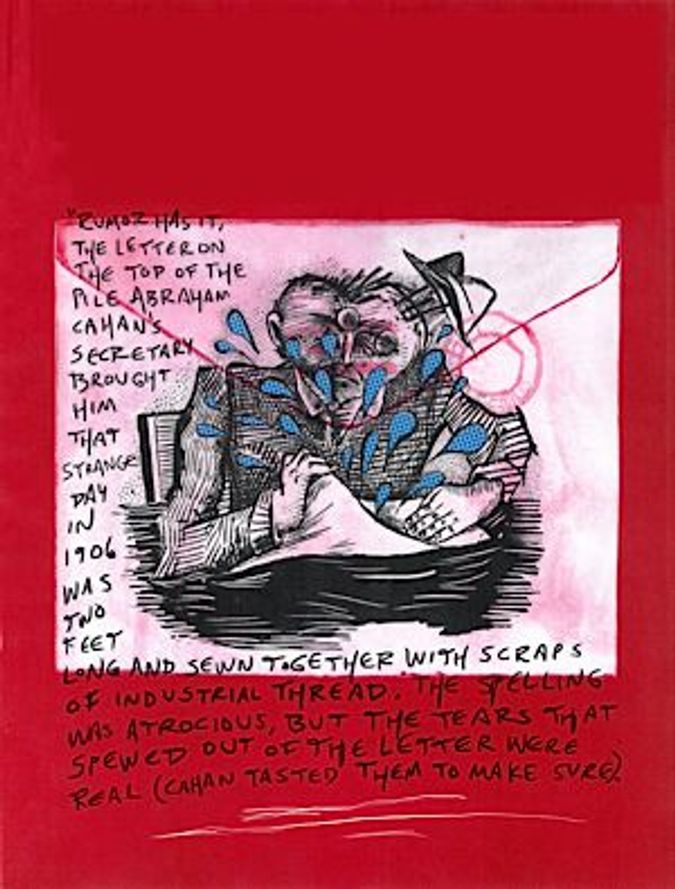 I’m often asked how to go about extending the shelf life of yesteryear’s Jewish cultural treasures. It seems to me that studying them in class is one way to keep them fresh and evergreen. Another is through creative recycling.

A lively, smart example of how to preserve Jewish culture by rethinking and extending its meaning, context and form can be found these days at Sixth and I synagogue, where a modest and unassuming exhibition, “Liana Finck: The Bintel Brief,” has just opened.

Taking her cue — and her material — from the Forward’s pioneering, and justly celebrated, advice column, Bintel Brief, which debuted in 1906, Liana Finck offers a decidedly postmodern interpretation.

Here, the Forward’s stolid and blocky text assumes visual form — that of the graphic novel — while the stories that animated its pages — tales of confusion, thwarted hopes, missed opportunities — become ever more fanciful.

Consider the etiquette of gift-giving, a matter of considerable import to immigrants determined to mind their manners. Finck transforms that concern into the fantastical tale of Nayse Fug, who receives not one, but 50, pillows as wedding presents. “Another pillow. How thoughtful, Shloyme,” says the bemused bride-to-be.

Finck also takes the Forward’s rogues gallery of missing husbands — desertion plagued the Jewish immigrant community in the early years of the 20th century — and renders its grainy, hard-to-read photographs into a series of memorable drawings. In some of them, errant husbands elegantly wield a cigarette or sport a handlebar mustache; in others, they are beetle-browed or wear glasses.

A treat for the eye as well as the imagination, Finck’s graphic novel will be serialized in the Forward, giving the Bintel Brief a new lease on life and its latter-day readers more to talk, and tweet, about.