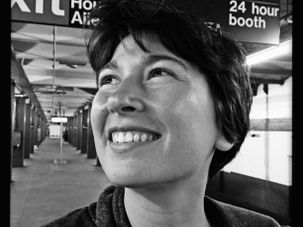 I relate so much to Wendy in “Peter Pan,” because she has to grow up. She can’t be a kid forever. 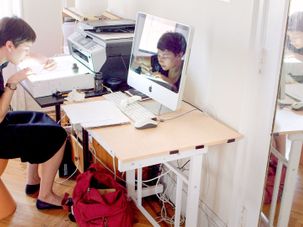 The HBO documentary “Very Semi-Serious” focuses on the world of cartoonists, particularly its cartoon editor Bob Mankoff. Britta Lokting takes a look behind the scenes. 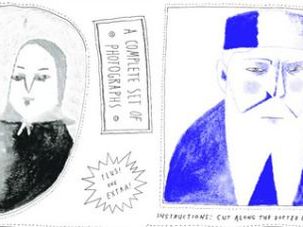 Cut and Paste Your Ancestors

In need of Jewish ancestors? Liana Finck has some for you — just cut out and display! 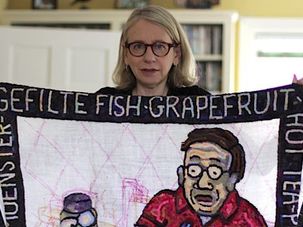 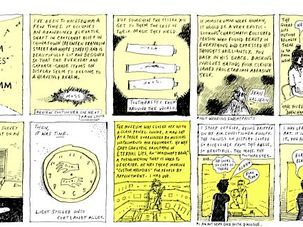 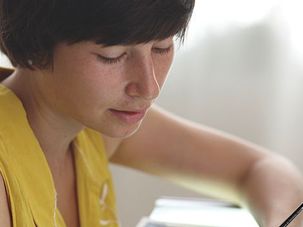 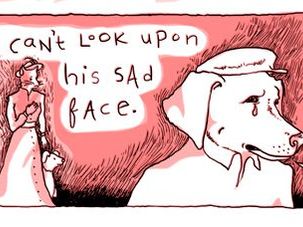 A Forverts reader wrote in 1907 that her life was terrible because her husband was ‘truly not a mensch.’ Liana Finck reimagines this story in graphic form. 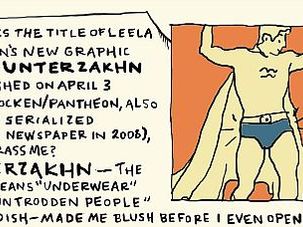 Sisters in Skivvies on the Lower East Side

Liana Finck uses pen and ink to review the new book, ‘Unterzakhn.’ She blushed at the title, which means ‘underwear,’ or ‘downtrodden people’ in Yiddish. 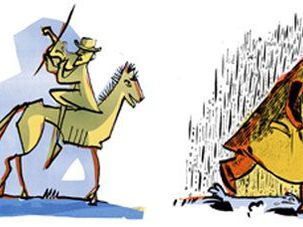 In 1906, Nasye Frug wrote to the Forverts about her life as a new wife and recent immigrant. Liana Finck reimagines this story in graphical form. 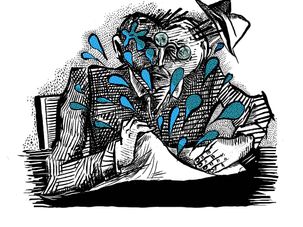