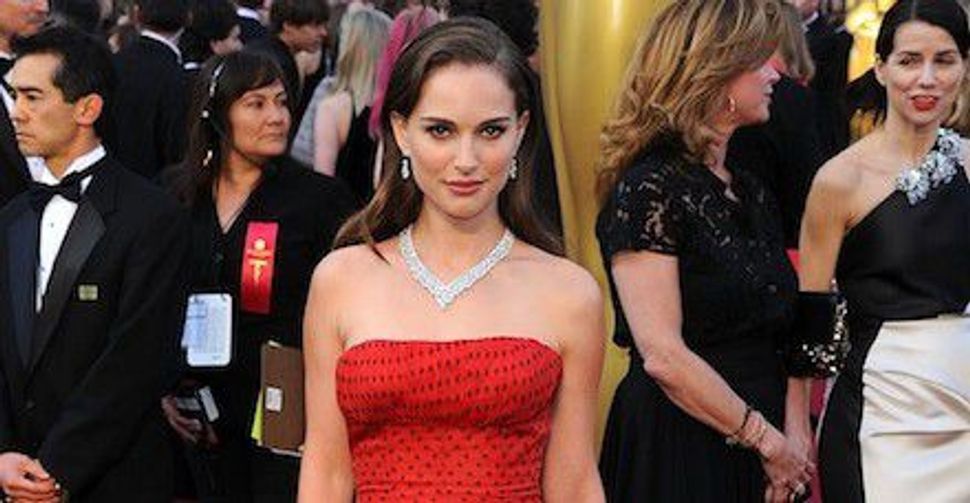 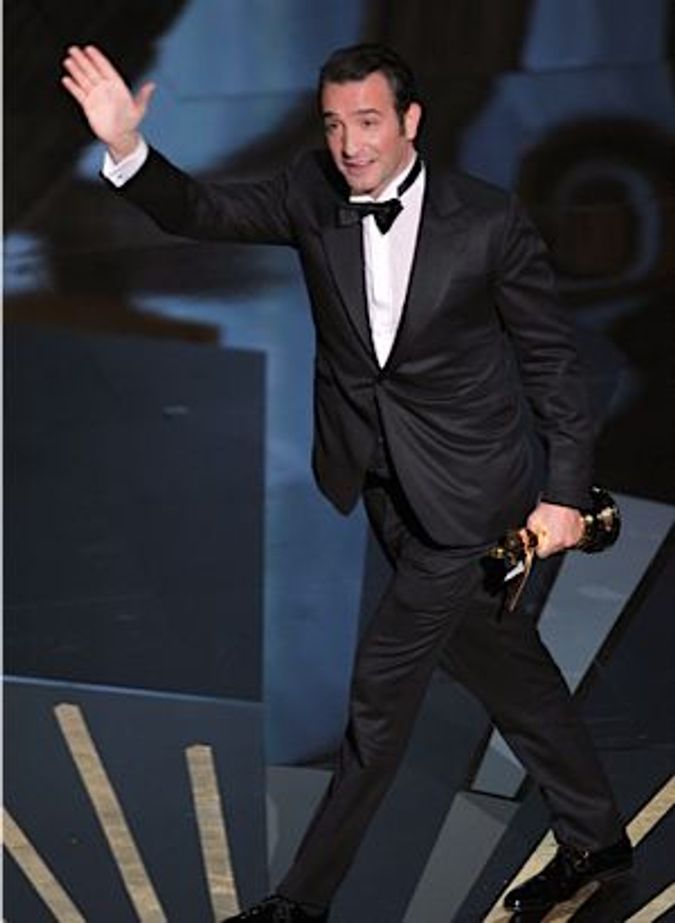 The French film “The Artist” was the big winner at this year’s Academy Awards, while the Israeli contender, “Footnote,” went home empty handed.

“The Artist,” by French filmmaker Michel Hazanavicius, picked up both best picture and best director honors February 26 at the Kodak Theatre in Hollywood.

Check out all the best Oscar night photos.

The black and white movie about the transition from silent films to talkies also picked up the best actor award for Jean Dujardin, costume design for Mark Bridges and original score for composer Ludovic Bource. In total, the film won five of the 10 Oscars for which it was nominated.

Woody Allen’s “Midnight in Paris” was also honored with best original screenplay, making it Allen’s 15th nomination in the category and third win. Allen is now tied for the record with Paddy Chayevsky.

In the Foreign Language category the heavily favored Iranian film “A Separation” took home the prize, beating out the Israeli contender, Joseph Cedar’s “Footnote,” as well as the Polish Holocaust movie, “In Darkness.” “Footnote” is the tenth Israeli film nominated, though none has yet won. Cedar himself was previously nominated in 2007 for his film “Beaufort.”

Other winners included Meryl Streep for best actress in “The Iron Lady,” and Bret McKenzie for best original song with “Man or Muppet.”