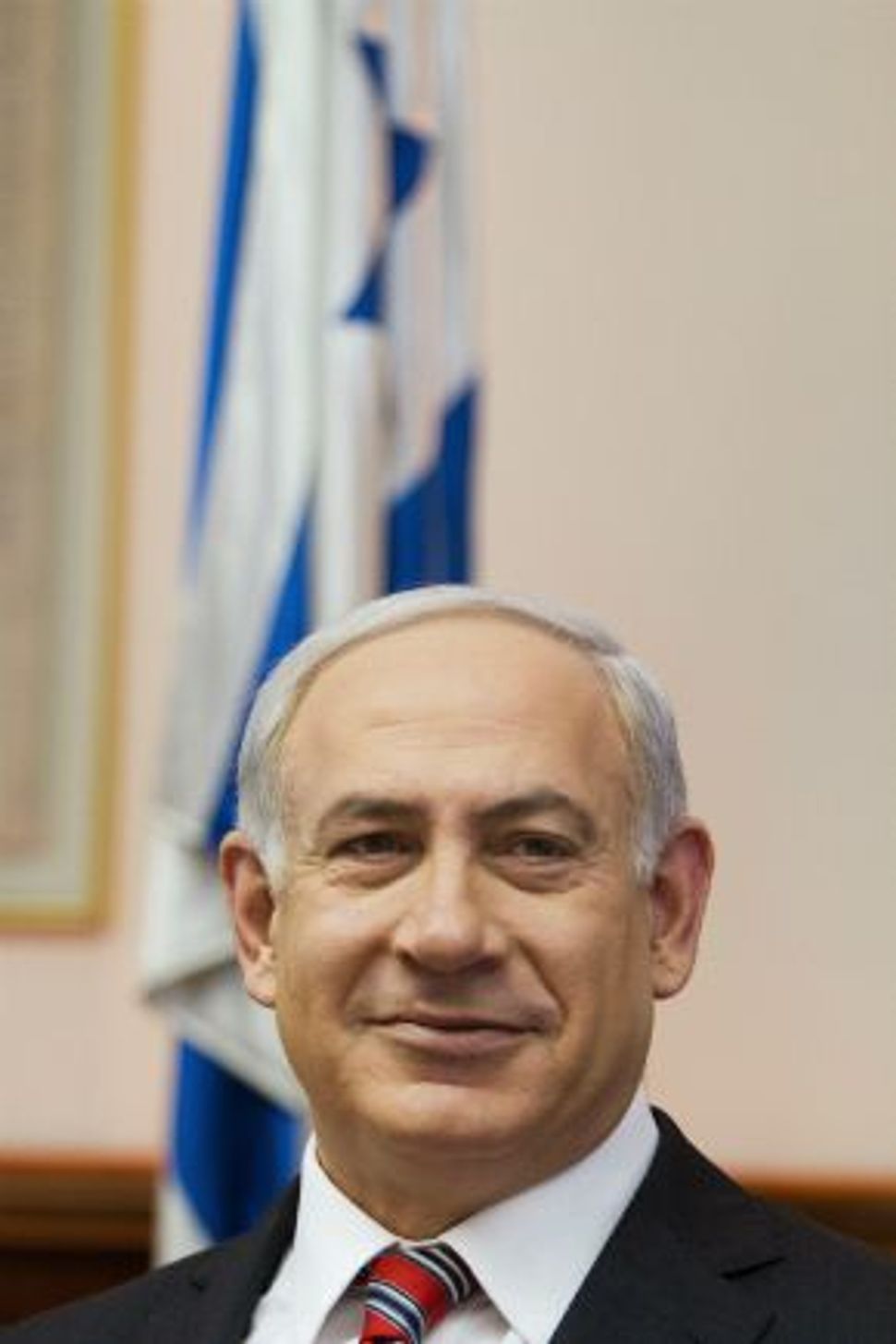 Israeli Prime Minister Benjamin Netanyahu is no different from the rest of us when it comes to trying to boost our online presence and optimize our social networking reach. You may have heard about his recent efforts to get more people to “like” his official Facebook page, some or which got him into a little trouble.

Well, now he’s boasting about the number of “friends” he has (200,000 at last count). The only problem is that — at least in this case — the numbers kind of lie.

Labor leader Shelly Yachimovich’s team was quick to point out that just a bit of analysis of Bibi’s stats reveals that only 17% of the people who “like” him are Israelis. Fifty-two percent are from the United States (not surprising given the prime minister’s reception in Congress last fall and strong support for him among American conservatives), and astonishingly, a full 3% (5,000 individuals) are from Indonesia, the largest Muslim country in the world. Those 5,000 Indonesians account for more than all of Bibi’s friends in the U.K., Canada, France and Mexico combined. Fascinating, given that Israel does not even have diplomatic relations with Indonesia.

Dimi Reider noted in a post on this in 972 Magazine that “even if none of the ‘likes’ on his [Netanyahu’s] page have been purchased, as activists were quick to suggest, the financial investment in the page is a considerable one.”

Yachimovich’s staff was quick to point out that, although their boss only has 20,400 Facebook friends, 90% of them are Israeli.