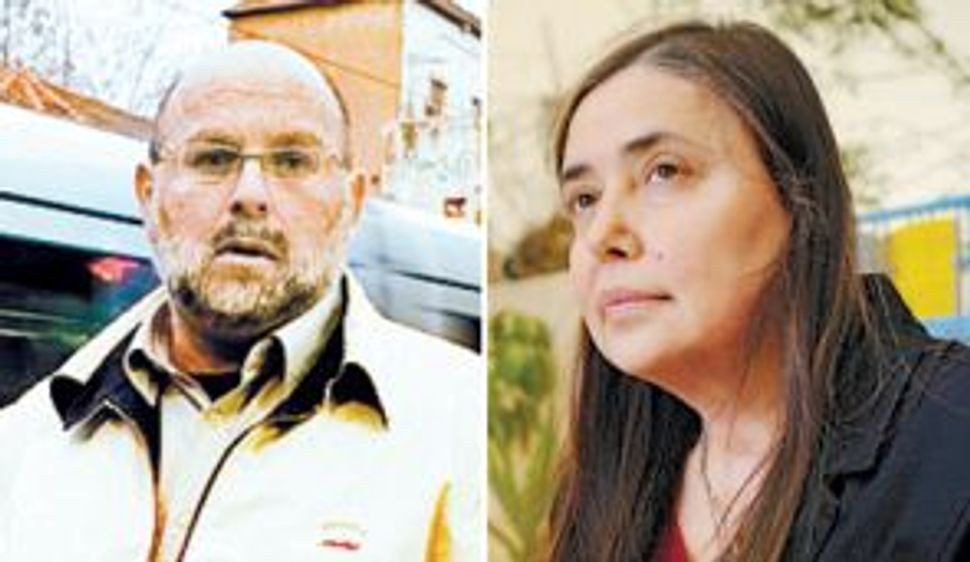 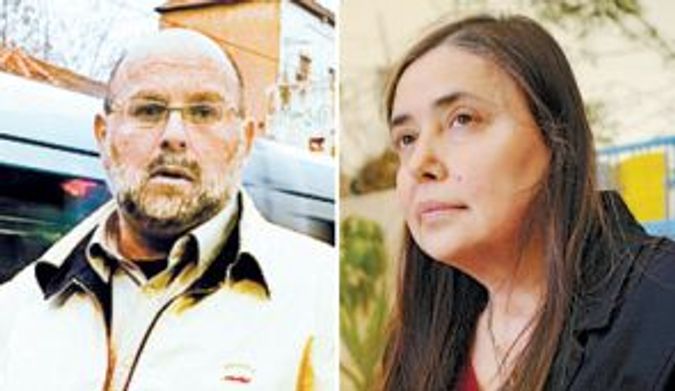 Haviva Pedaya and Mois Ben Harash are the recipients of this year’s Yehuda Amichai Prize for Hebrew Poetry, the award’s panel announced, with the NIS 30,000 purse to be granted at a Jerusalem ceremony next month.

The Yehuda Amichai Prize for Hebrew poetry is granted by the City of Jerusalem and the Ministry of Culture to mark poets for collections published in the last seven years or for his lifetime’s work. The award’s declared purposes are the preservation and circulation of Amichai’s poetic heritage; encouraging Israeli poets and creation. Past recipients of the award include Sh. Shifra, Agi Mishol, Roni Somek, and Nurit Zarchi.

Pedaya will receive the award for “D’yo Adam” (Human Ink), a collection of poems published by Hakibbutz Hameuchad in 2009, while Ben Harash will be noted for his “Lo Holech Le’Shum Makom” (Not Going Anywhere), published by Resisei Nehara in 2010.