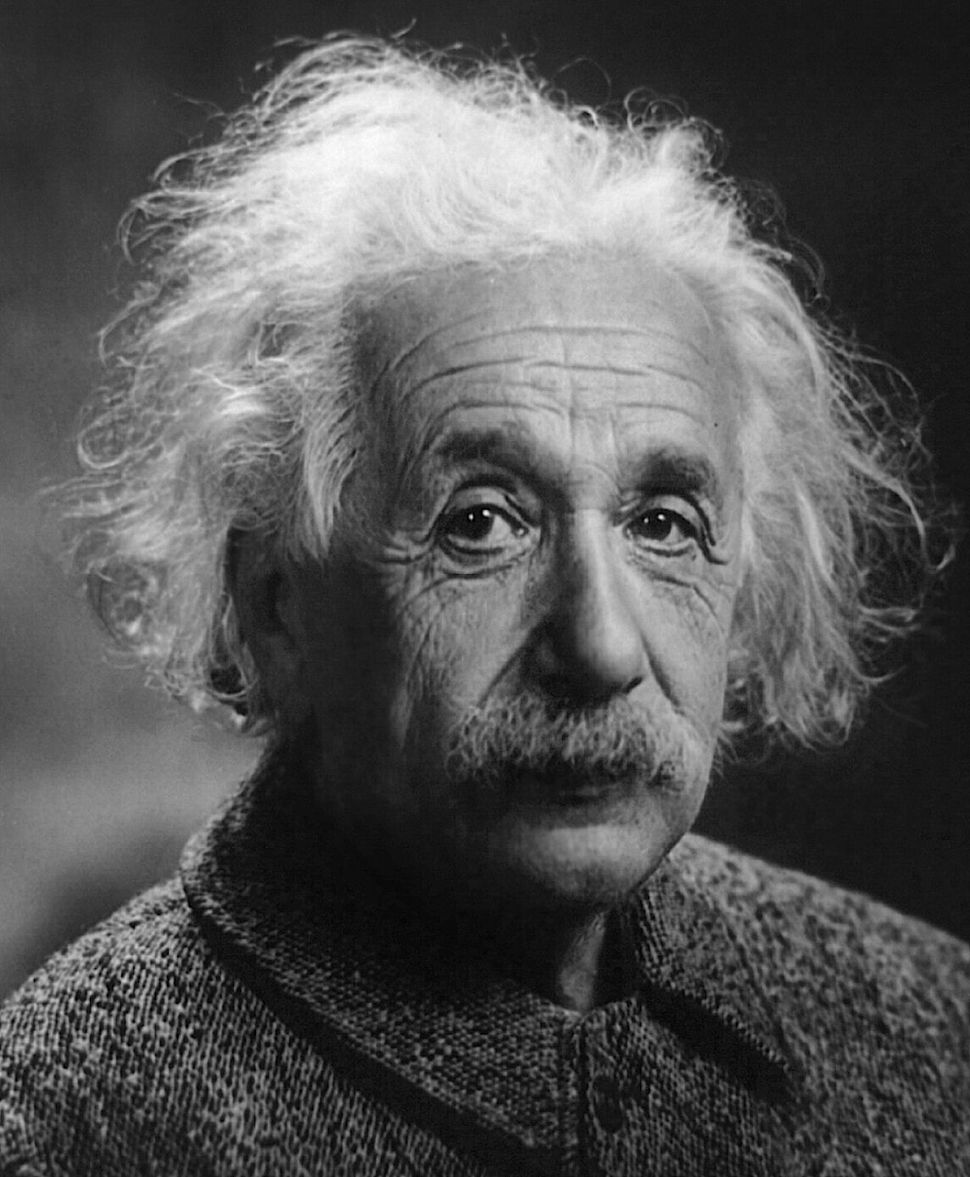 Princeton University’s Institute for Advanced Study has long been a center of intellectual Yiddishkeit. In 1930, American Jewish educator Abraham Flexner convinced department store magnate Louis Bamberger to donate five million dollars to build the Institute, and it soon acquired the mission of saving Europe’s Jewish thinkers from the Nazi menace.

Flexner invited Albert Einstein to the Institute, and many other greats, including mathematician John von Neumann, art historian Erwin Panofsky, and non-Jewish scholars opposing Hitler arrived, as recounted in Steve Batterson’s “Pursuit of Genius: Flexner, Einstein, and the Early Faculty at the Institute for Advanced Study” from AK Peters (2006), and Ed Regis’s “Who Got Einstein’s Office? Eccentricity and Genius at the Institute for Advanced Study,” from Basic Books (1988).

With time, this vocation as shelter from political persecution waned.

In November, Princeton University Press published “A Community of Scholars: Impressions of the Institute for Advanced Study” celebrating what some call an “Intellectual Disneyland.”

“A Community of Scholars” features black-and-white photos by the edgy New York-based artist Serge J-F. Levy, an instructor at Manhattan’s International Center of Photography who received a year-long scholarship to photograph the Institute. Although sternly somber at first examination, these greyish images do eventually reveal some joie de vivre, notably from art historian Irving Lavin, born in St. Louis in 1927, whose “The Form of Meaning / The Meaning of Form: Studies in the History of Art from Late Antiquity to Jackson Pollack, Volume I” appeared from Pindar Press in February.

Lavin radiates ebullient warmth, whether clutching a plastic cup at a 2009 tea party, or glimpsed through a window during a candlelit supper at a faculty home. As life of the party, Lavin is seconded by his wife Marilyn Aronberg Lavin, also a distinguished art historian born in St. Louis, and author of “Piero Della Francesca: The Flagellation” from University of Chicago Press.

By contrast, an image of the genial theoretical physicist Edward Witten lecturing in 2010 shows him atypically in a towering rage, like a redwood tree defying any lumberjack to cut it down. Witten’s on the board of directors of Americans for Peace Now, so a more pacific image might have been more apt.

More characteristic is a photograph of physicist Stephen L. Adler in his office. Seated at his desk in 2010, Adler, the son of mathematician Irving Adler who turns 100 next year, quietly erases something just written, part of the ongoing quest for creativity at the storied Institute.

And watch historical images and videos of Albert Einstein at the Institute for Advanced Study in 1943.