Yiddish Poems From Daughter to Mother 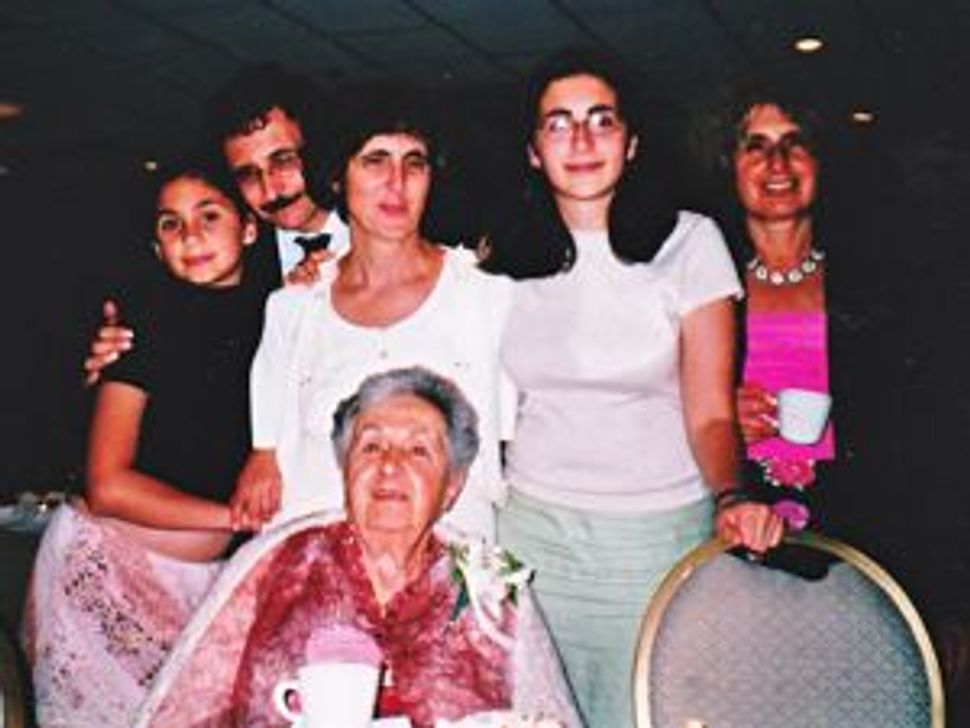 Image by Courtesy of Sheva Zucker

Sheva Zucker’s late mother Miriam was still attending a women’s Yiddish reading group in Winnipeg until just a few months before she died last January at age 97. So, even before her mother passed away, Zucker knew what the best way would be to memorialize her. 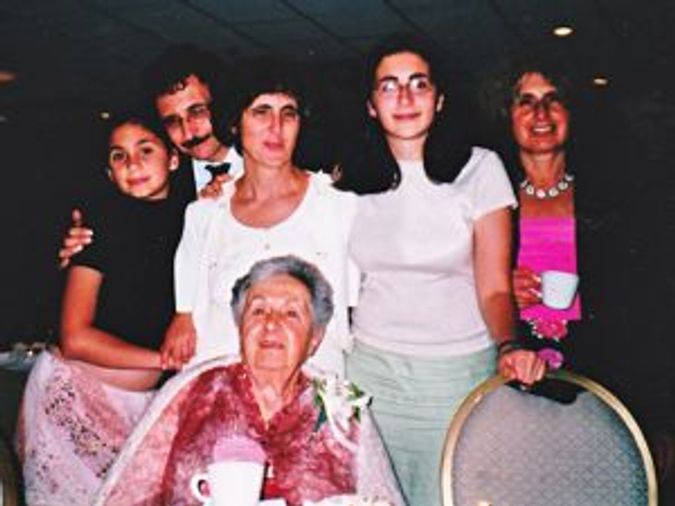 Image by Courtesy of Sheva Zucker

“My mother was never a shul-goer, and davening is not the fullest expression of my Judaism, either,” [Zucker,][1] executive director of the League for Yiddish, told The Arty Semite. “I wanted some way some other than just saying Kaddish that was more meaningful for her and for me.”

That desire led Zucker to create a blog titled “*Liderlikht,” or “Candles of Song,” within weeks of her mother’s passing. The blog, on which she posts Yiddish poems about mothers, went live on February 9. Each week, she posts a different poem in its original Yiddish, with English translation and transliteration. She also includes a brief biography of each poet.

“Candles of Song” comes from a line in the first poem Zucker posted, “Frum” (Piously), by Rashel Veprinski: “Piously as my mother the waxen wicks / I light my candle of song.” Veprinski (1896-1981) came to New York from Ukraine in 1907, and began writing poetry at age 15. She was first published in 1918 in the journal “Di Naye Velt,” and she went on to write several books of poetry, as well as an autobiographical novel, short stories, and many articles for Yiddish periodicals. From the 1920s she lived with the famous Yiddish writer Mani Leyb, until his death in 1953.

Zucker has already posted a poem by Mani Leyb, as well as poems by Malka Heifetz Tussman, Rajzel Zychlinski, Gitl Schaechter, Kadya Molodowsky, Celia Dropkin and Chaim Leib Fox. Zucker is translating some of the poems, and she is getting permission to use already existing translations for others. Word has gotten out about the project, and Zucker is fielding requests from friends, colleagues and random readers who want to contribute poems to the project. “I took a class with [Yale University Professor Emeritus] Benjamin Harshav years ago, and he contacted me and told me he wants to contribute a poem!” Zucker said excitedly. It will be a poem about his mother that Harshav wrote at age 20, when he was serving in the Israeli army.

Miriam Pearlman Zucker, who was in the first kindergarten class at the I.L. Peretz Folk School in Winnipeg, graduated from the school and went on to study Yiddish at higher levels. “She and my father, Meyer Zucker, z”l, both loved Yiddish language and culture and instilled a love of these things in myself and my sister Rochelle,” her daughter writes in the introduction to the blog.

“Mom loved Yiddish, but she wasn’t a great poetry lover,” said Zucker, who now lives in Durham, North Carolina. However, one of Zucker’s scholarly interests has been women in Yiddish literature, and she has collected many poems by female Yiddish poets over the years. “I just knew there were many poems about Jewish mothers,” she said. Most of the poems she will post will be by women poets for the sole reason that those are the ones she has researched. “I am not aiming to be representative,” she said, noting that she has posted some by male poets as well.

Zucker expects to post 48 poems — one each week during the 11 months of mourning. “I may go on past that, but I don’t know yet,” she said. She is even considering the possibility of turning the blog’s collection into a book, and she has begun adding audio recordings of her reading the poems in their original Yiddish onto the site.

Zucker has been pleasantly surprised to learn from readers’ feedback that she is not the only one finding “Candles of Song” to be a meaningful endeavor. Although she had conceived of the idea before her mother passed away, she never did tell her about it. “It was too hard to admit it was the end.”

Yiddish Poems From Daughter to Mother