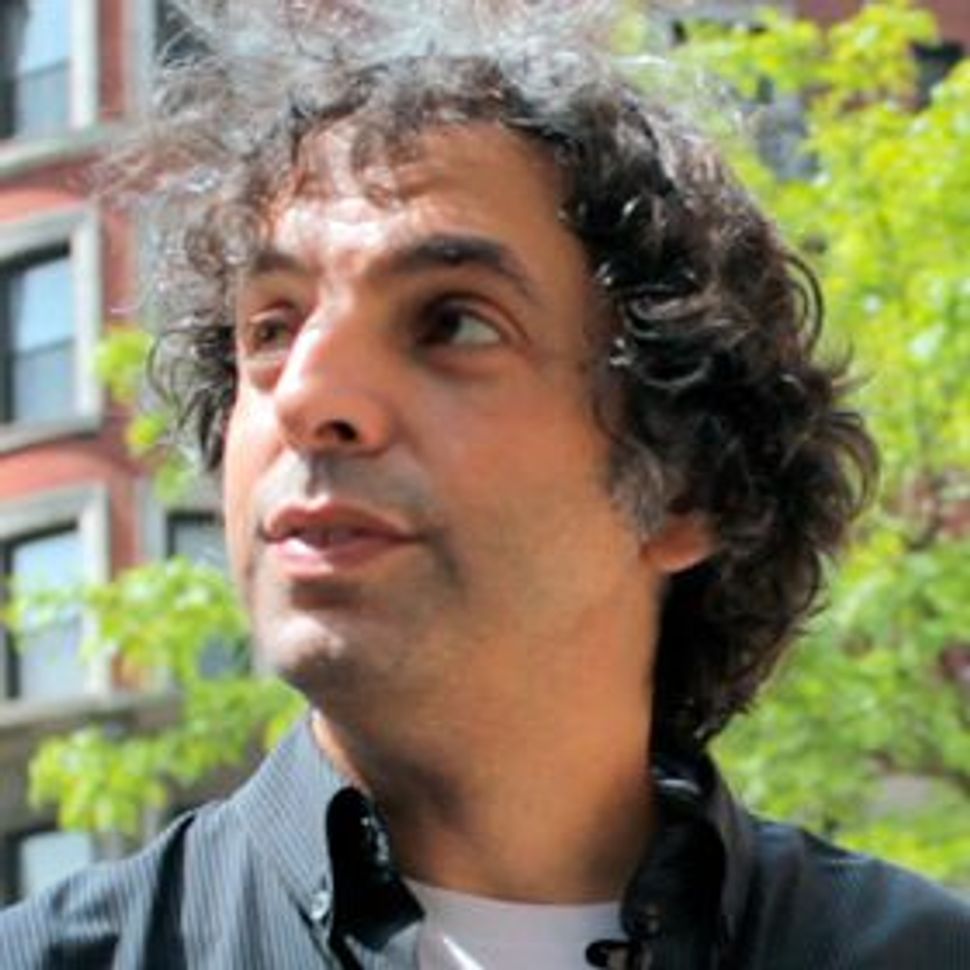 In a recent video interview, Israeli novelist Etgar Keret joked that he wouldn’t trust Manchester United manager Sir Alex Ferguson, despite his well known union background and anti-racism bona fides, to hide a Jew in his attic during another Holocaust. And he jested that Real Madrid’s star attacker Cristiano Ronaldo — who used to play for Ferguson at the club — wouldn’t behave much better. He bases his assessment, of course, on nothing but the team’s style of play.

Manchester United have been a dominant financial and sporting force in English soccer over the past decade, earning the envy and enmity of millions worldwide. But they uncharacteristically go into the final game of the English Premier League season this weekend needing a better result than their “noisy neighbors,” Manchester City, to pip them to the title.

For whatever reason, Keret, author of the quirky and often hilarious collection, “Suddenly, a Knock on the Door: Stories,” out in March, decided to weigh in on the relative ethical merits of Manchester United employees past and present during a stroll through Manhattan.

Watch the rest of the interview where Keret discusses cheese, being a woman and the survival theory of literature.