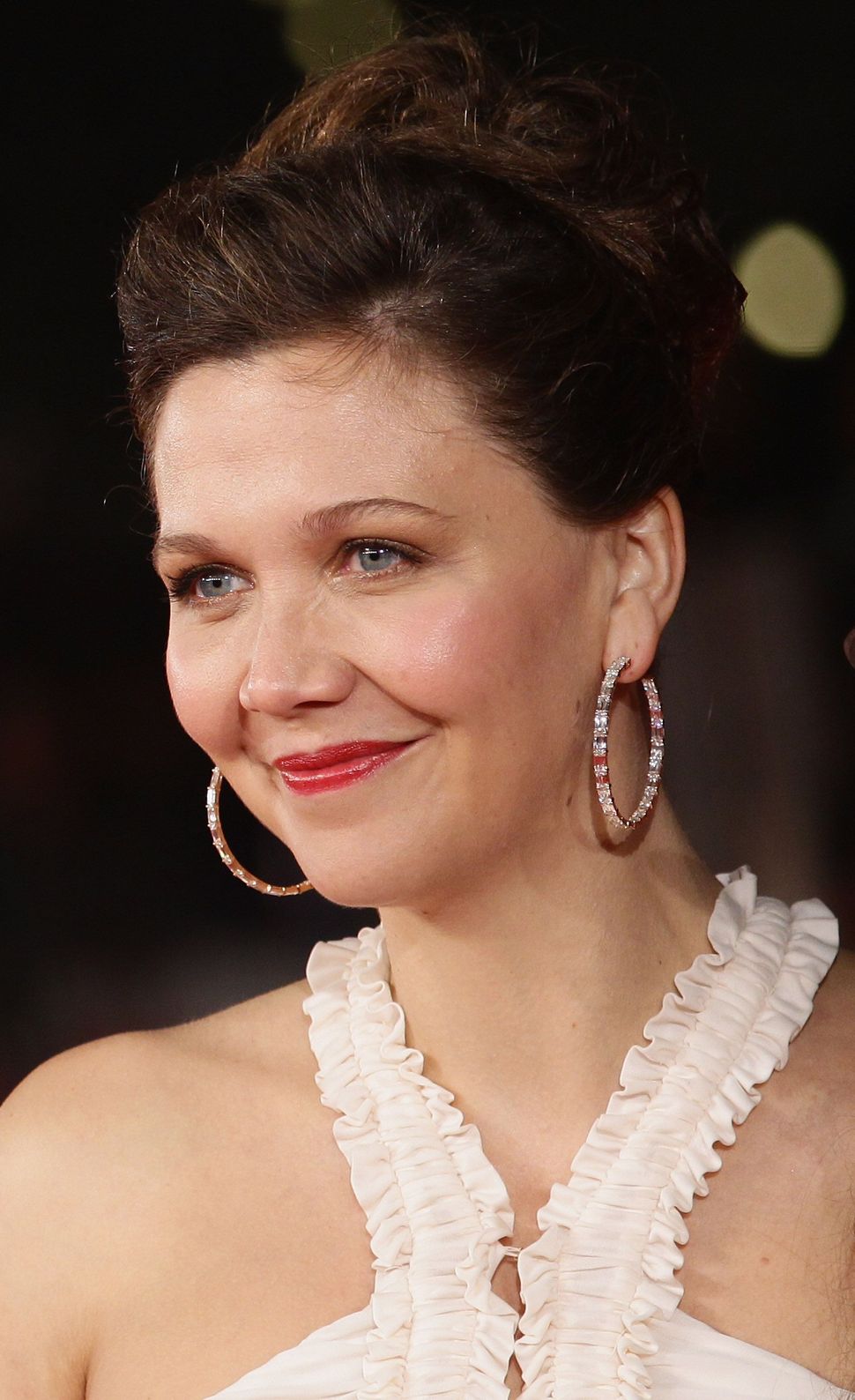 Maggie Gyllenhaal was decidedly not hysterical about missing the premiere of her new film on Monday. It wasn’t fear of the paparazzi that kept Gyllenhaal away, but rather her decision (a no-brainer!) to stay home with her newborn daughter, Gloria.

But the worst part of it is that Gyllenhaal wasn’t there to get the party favor sponsored by Jimmyjane, the sexual wellbeing product merchandiser (“Live Sexy” is its motto). The Shmooze bets that you can guess what the gift was. Angela Lansbury went home with one — and claimed it was her first ever.