Yiddish Bookstore Gets a New Home 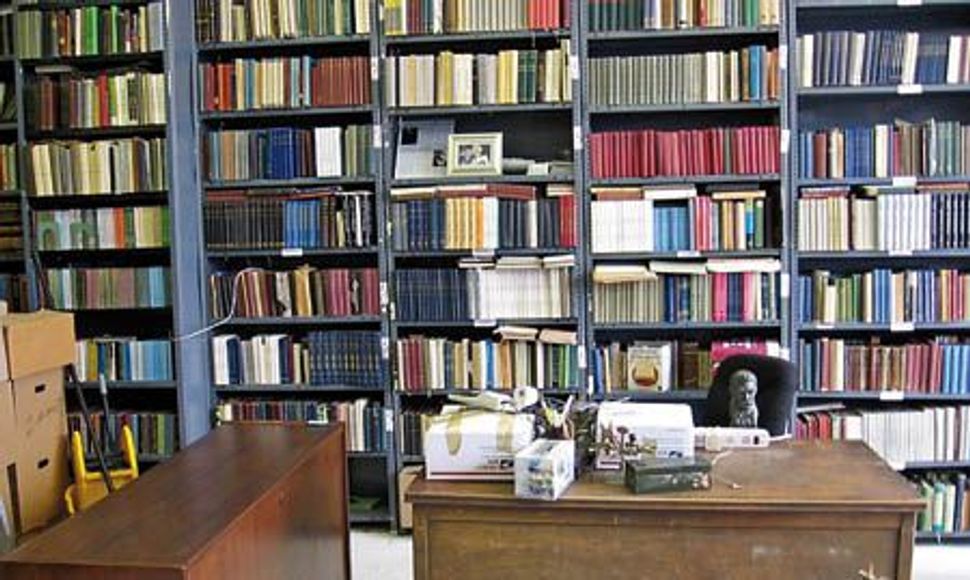 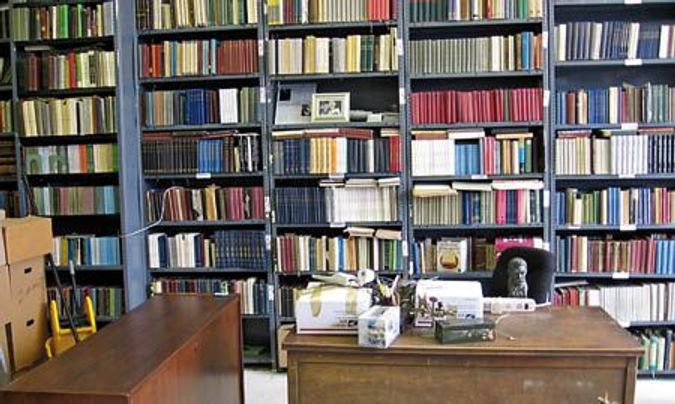 Over the last three years many Yiddish cultural organizations in New York have relocated to new homes. The Forverts and the Workmen’s Circle/Arbeter Ring sold their building on East 33rd Street in Manhattan and their tenants, including the League for Yiddish, the Folksbiene National Yiddish Theater, Yugntruf–Youth for Yiddish and Living Traditions had to find new locations.

For many years the Atran Center for Jewish Culture on 21st Street in Manhattan housed the offices of the Congress for Jewish Culture, CYCO Yiddish Bookstore and Publishing House, the Jewish Labor Committee and the Bund. The Bund closed down several years ago, and the Atran Foundation decided to sell the three floors of the building that they owned.

Two years ago the Congress for Jewish Culture found a new location at 1333 Broadway, and the Jewish Labor Committee also found a new address at 50 Broadway. At the end of April CYCO (Central Yiddish Cultural Organization) found a new home for its tens of thousands of Yiddish books in Long Island City, Queens.

The director of CYCO, actor and singer Hy Wolfe, said that he is pleased with the new location, which has a great, seventh-story view of the East River. He is currently looking for volunteers who can help him unpack and reshelve over 50,000 books.

Yiddish Bookstore Gets a New Home