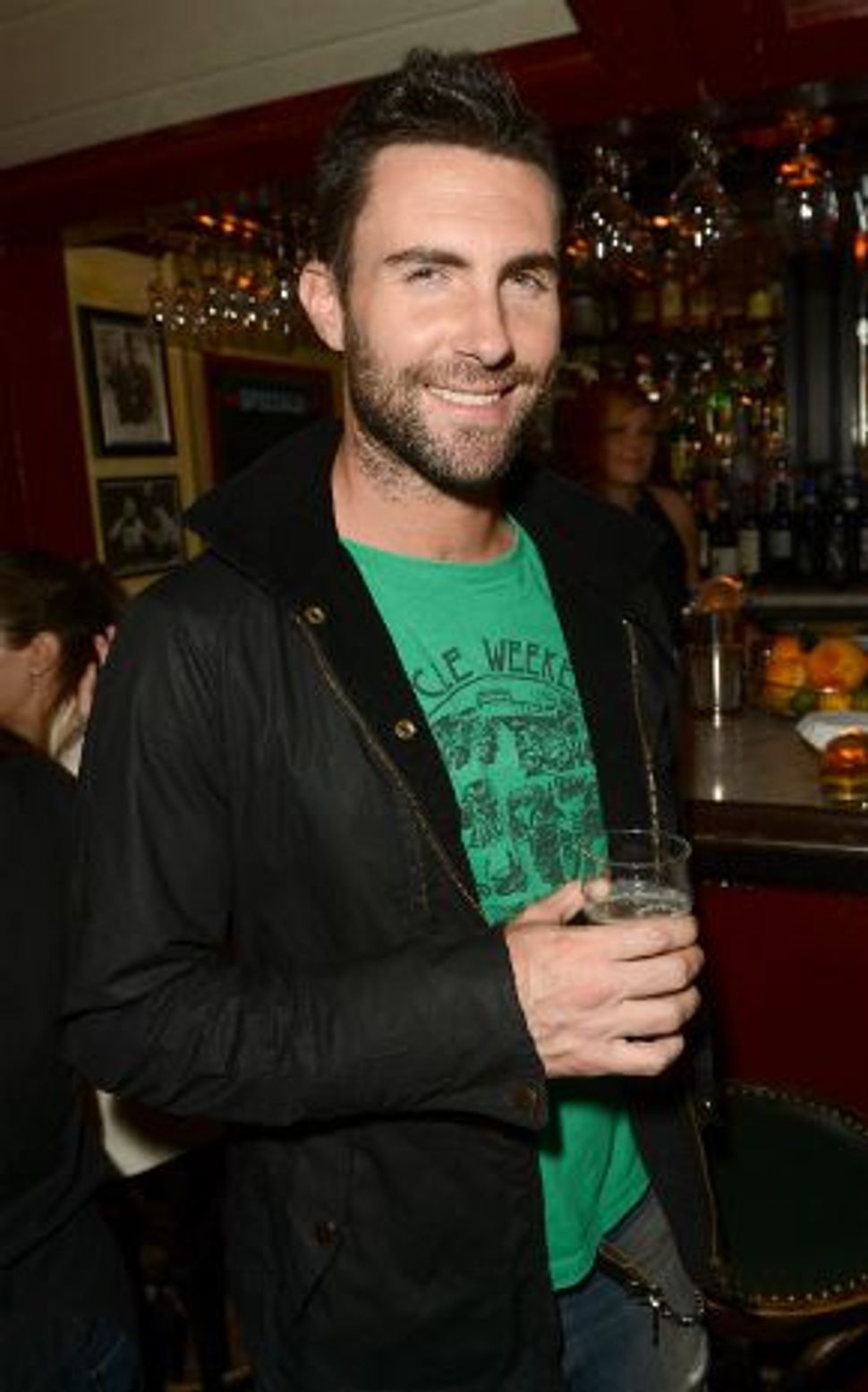 Strippers, supermodels, and lavish parties might not be the first thing you think of when you see Adam Levine, the falsetto-wielding front man of the pop band Maroon 5. But maybe they should be. His juicy profile in “Details,” which ran on the cover this month, reveals a side of Levine that’s far away from his scrubbed-but-tattooed television persona.

“Maybe the reason I was promiscuous, and wanted to sleep with a lot of [women] is because I love them so much,” Levine mused to “Details” writer Craig Marks.

Marks calls Levine the new “King of Pop,” but Levine seems to aspire to the rocker royalty lifestyle. He collects motorcycles, remembers Buddy Holly whenever he gets on a plane, and quotes Jerry Maguire. His friends nicknamed him “The Bear Jew” after a particularly brutal Nazi-hunter in Inglorious Basterds.

But for all his swagger, he’s no Keith Richards. Nor does he exactly have an appetite for destruction, avoiding what Marks calls the “yachts and coke” trappings of hard rock. “I guess I’m more of a houses-and-weed guy,” he joked.

And to celebrate the big cover story? Levine held a dinner party.