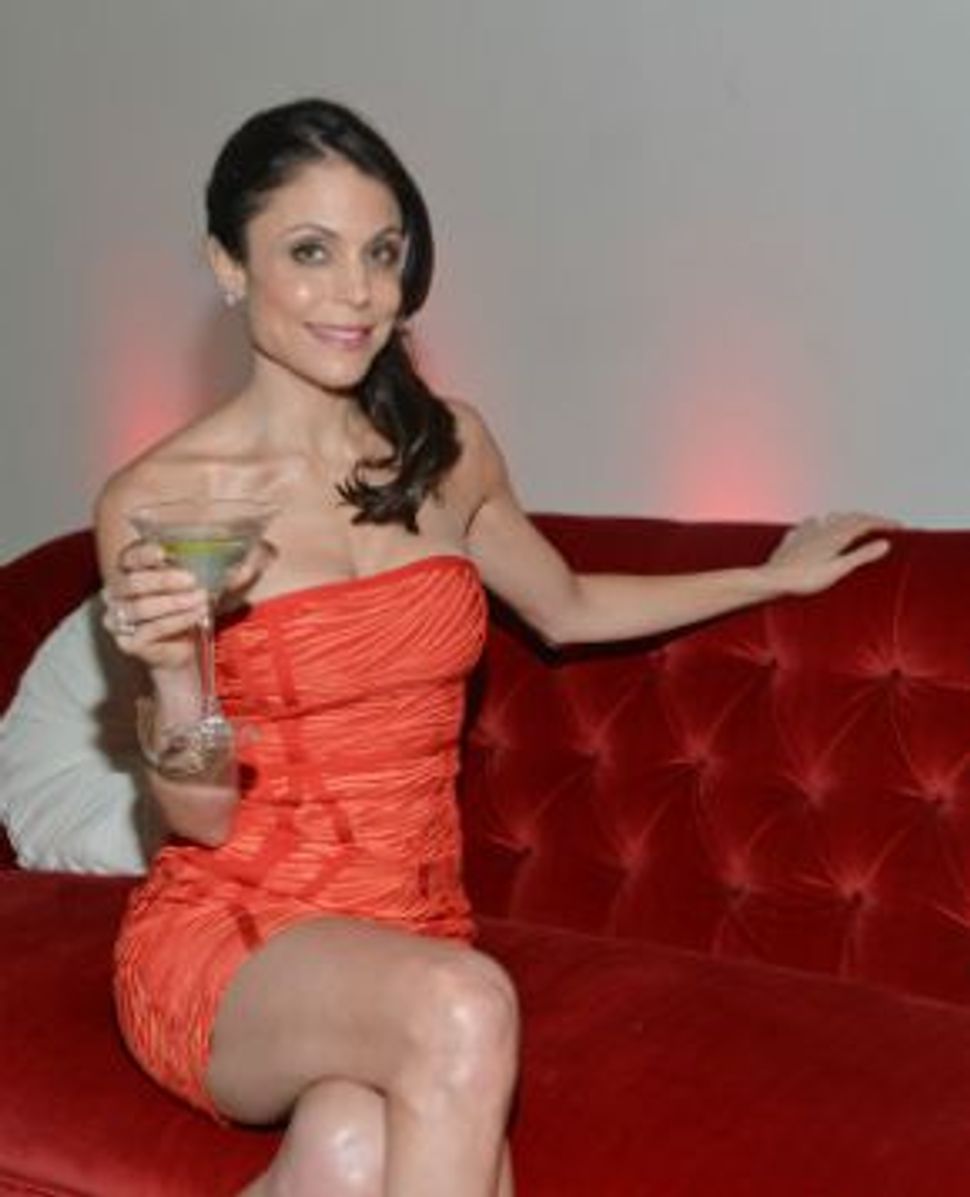 In her latest project, reality TV star Bethenny Frankel is shifting the focus from what she has to say to what other women have to say…sort of. Her eponymous talk show, which begins airing today on FOX, will be about women (some celebrities, some not) talking about their lives.

For Frankel, who is used to talking onscreen about anything and everything, her new show is an opportunity to do more of the same — only this time with a bunch of girlfriends. “It’s about, ‘Do I think my husband’s cheating on me?’ or ‘I’m having a hard time balancing motherhood and my career,’” Frankel explained. “‘I can’t get my kids to eat,’ or ‘I don’t know whether I should laser, wax or razor,’ ‘My husband doesn’t find me attractive,’ ‘I just turned 40.’ It could be anything.”

But before Frankel can get down to some serious shmoozing in front of the camera, she has to deal with a challenge that has come with the big move out to Los Angeles for the show. It seems that while Frankel has been itching to get started on “Bethenny,” her beloved pooch Cookie has also been itching — literally. The poor dog has been infested with fleas since arriving from New York. “My poor [Cookie] has to go in for an oatmeal bath. She has gnawed & scratched her body to death. She isn’t liking LA,” People magazine reported Frankel as having tweeted on Friday. Then in Saturday, the update was not good: “She’s been to 2 vets, done baths, meds etc & still has fleas & is gnawing her skin away.”

Cookie is certainly not the first pet — or pet owner — to have trouble adjusting to life in La La Land. But her mommy has just the right prescription for dealing with all the stress. “Between fleas and launching a talk show, I could use some retail therapy. Who wants to come with me?” Frankel tweeted.