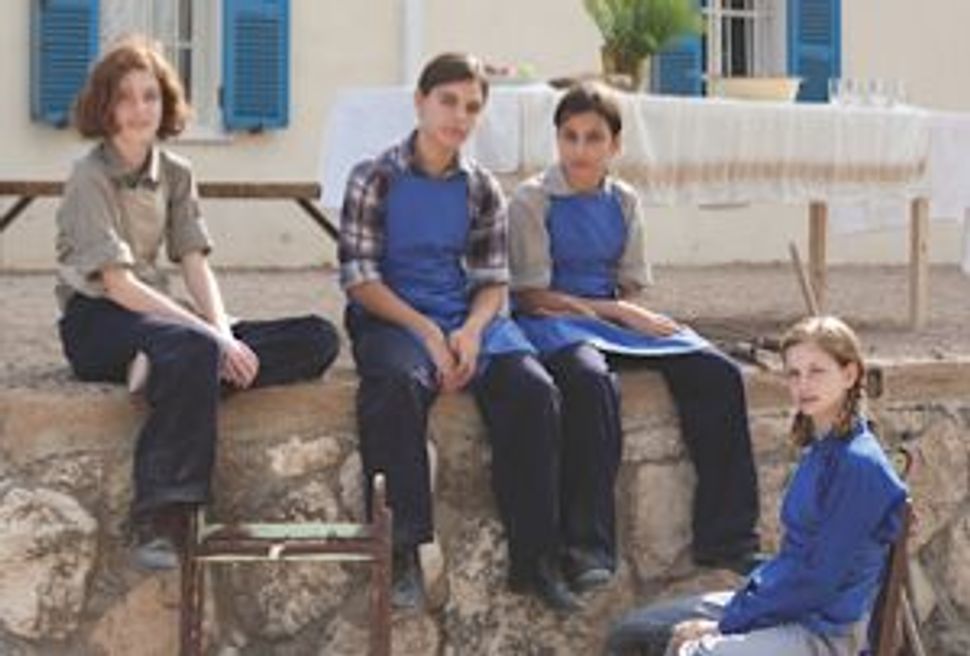 Image by Courtesy of SERET

In the opening frame of Dina Zvi Riklis’s film “The Fifth Heaven,” which will be screened June 15 as part of SERET 2012, London’s first Israeli Film & Television Festival, we receive an explanation of the movie’s title. 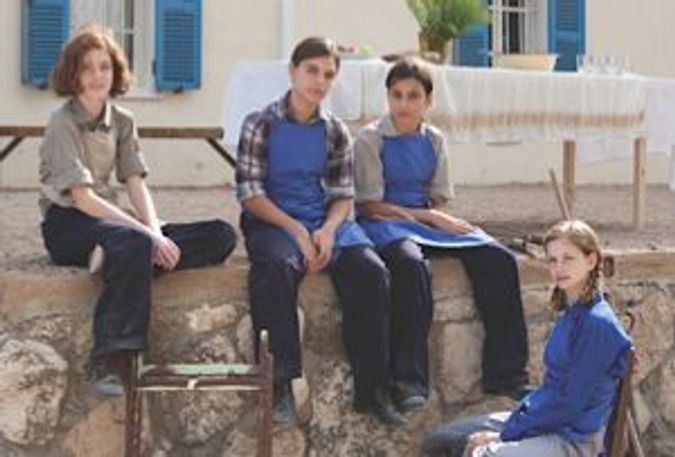 Image by Courtesy of SERET

“There are seven heavens in the sky,” the movie tells us, quoting the Talmud. “The fifth one is called Ma’on, in which ministering angels chant divine songs by night.”

Set in Palestine in 1944, at a girl’s orphanage on the outskirts of Tel Aviv, this sensitive, coming-of-age drama is based on Rachel Eytan’s autobiographical novel of the same name.

Thirteen-year-old Maya (Amit Moshkovitz) has been deserted by her mother and is deposited at the orphanage by her father, Hermoni, who has remarried and finds it difficult to raise her.

Life in the orphanage is tough and Maya struggles to adjust, seeking solace in writing stories at night. The film charts a succession of potential “angels,” each of whom fails in their ministering duties, until there is just one, unshakeable ally at Maya’s side.

Dr. Markovsky (Yehezkel Lazarov), the director of the orphanage and a pediatrician, is stunned by her father’s decision to leave her. She is not an orphan and he knows her parents. But his concern for Maya falls prey to his own complicated private life. Later, Maya falls in love with Duce (Guy Adler), a 25-year-old, anti-British resistance fighter. He too manages to let her down as the political cause takes precedence.

Eventually the orphanage is forced to close when its major benefactor withdraws funding. The supervisors and residents are forced to move on to other orphanages or kibbutzim. Maya is left with her stories and with Masha, the “mad hushed girl,” who is the one person utterly loyal to Maya and her tales.

The British Mandate period and the Second World War provide a historical backdrop and serve as reasons for the failure of potential “angels.” The home’s popular cleaner, Berta, has a forbidden love affair with a British soldier and is eventually ostracized by the Haredi community she is trying to escape. Duce secretly uses a container on the roof of the orphanage to store weapons, which subsequently leads to a British raid on the building.

The episodic, parable-like character of the film is reminiscent of other Israeli period dramas, such as Avi Nesher’s “Turn Left at the End of the World,” from 2004. But as a whole, the movie only partially succeeds. Each episode is significant, yet there is insufficient momentum for the characters to develop fully. We know little about their past and the future is left indeterminate.

But this lack of narrative drive is compensated by beautiful cinematography that captures a languid feeling in yellow tones. It is suggestive of both the era, and of the heaven that is just beyond Maya’s reach.

Watch a clip from ‘The Fifth Heaven’: