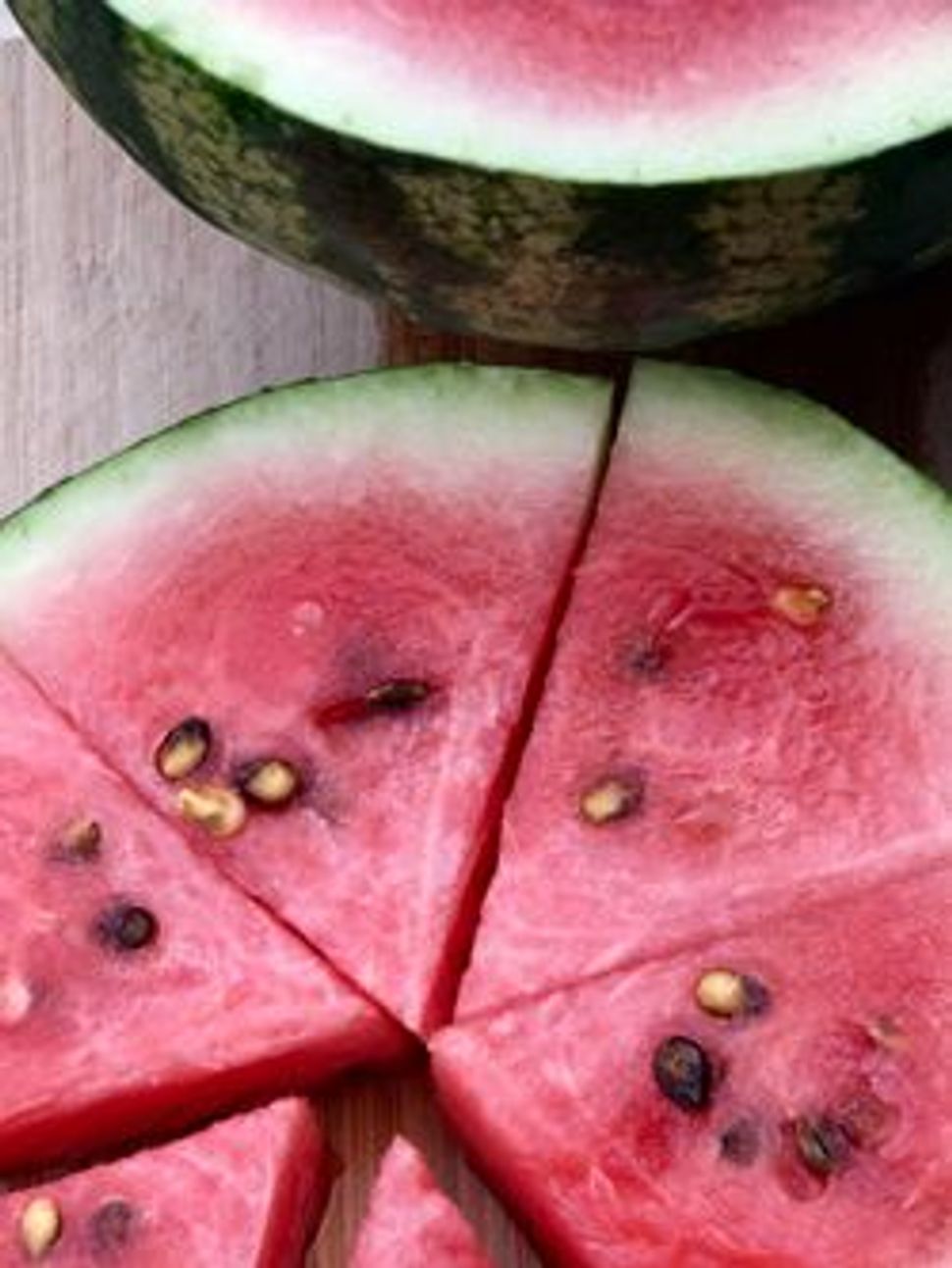 Earlier this week, Pnina Jacobson and Judy Kempler wrote about the aging Jewish community, the Australian Jewish community, and about their decision to self-publish their cookbook One Egg Is A Fortune. Their blog posts are featured on The Arty Semite courtesy of the Jewish Book Council and My Jewish Learning’s Author Blog Series. For more information on the series, please visit: 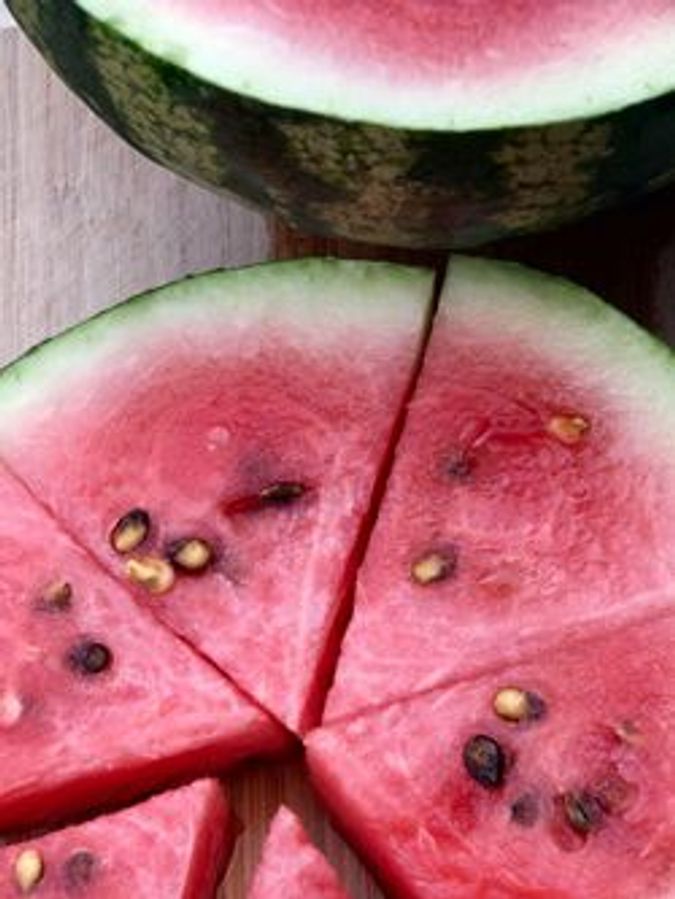 Food has always been central to Jewish life – it holds both biblical and historical significance and often reflects our Jewish heritage. One Egg Is A Fortune shows that food is a great equaliser and, while considered a “Jewish” cookbook, appeals to the broader community all over.

That being said, with thousands of books published annually, it’s sometimes difficult to rise to the top. Wikipedia quotes that in 2009 the U.S. alone published 288,355 new titles and editions. There are also a prolific number of cookbooks published with the popularity of cooking TV shows.

Book competitions are a way to promote awareness and sales. As self-publishers we entered some international competitions to increase the potential for a successful product.

And it worked! One Egg Is A Fortune has been recognised on the world stage. It has won 3 awards:

“This is without doubt the most beautiful and original recipe book I have ever laid my eyes on…remarkable in its conception, perfect in its production, beautiful in its execution.”

“A buffet of stories and recipes benefit elder care … one of the most innovative cookbooks to be released in the kosher world.”

We’ll leave you now with a summer recipe:

Remove the skin and any seeds from the watermelon and cut into 2cm cubes.

Toss watermelon and onion lightly together in a large bowl and chill well. Sprinkle with fresh mint before serving.