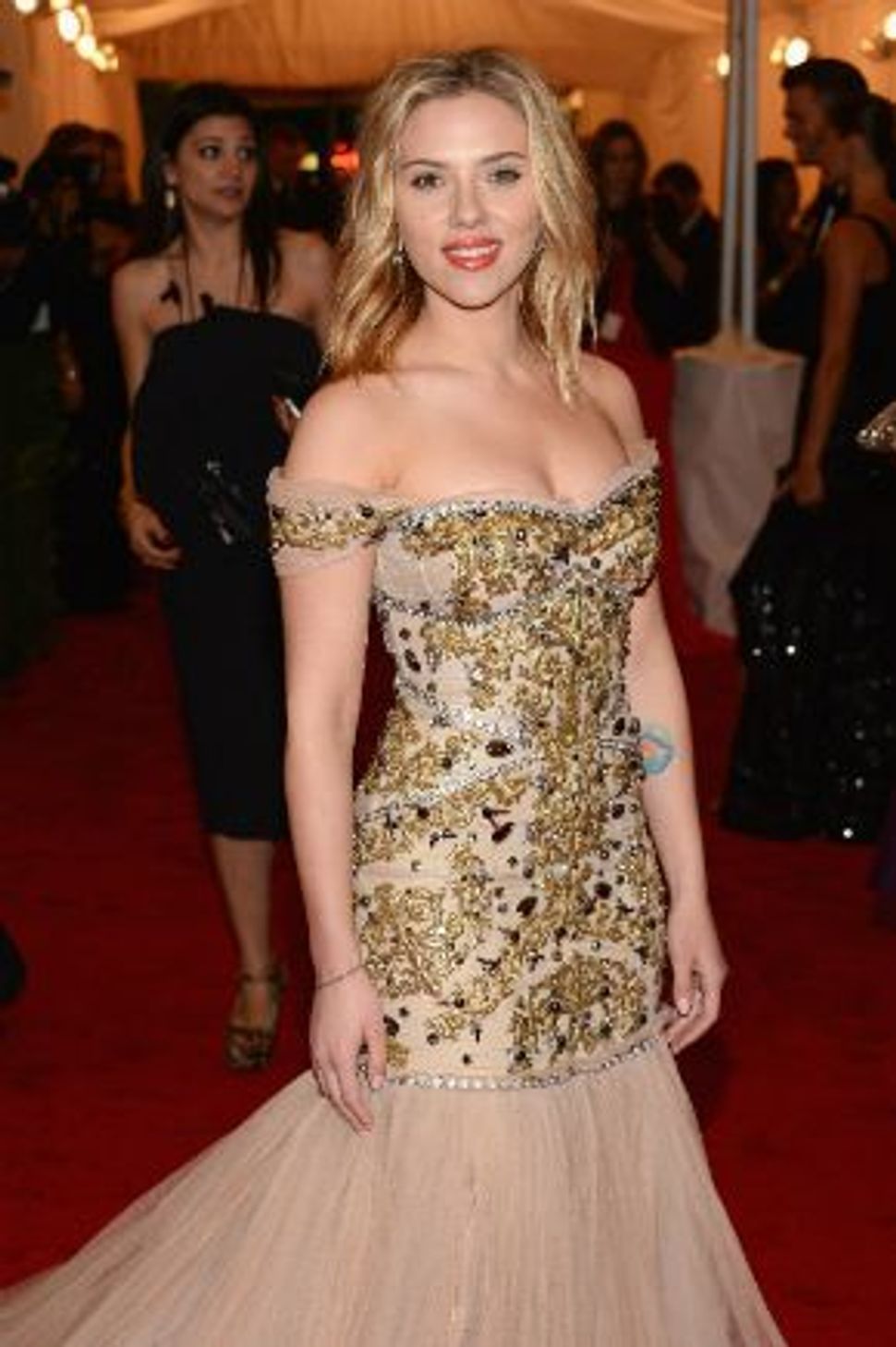 Operation Hackerazzi is a go. Scarlett Johansson could get more than $66,000 from Christopher Chaney, the creep who leaked nude photos of her last year. Chaney pleaded guilty in March to 9 counts, including identity theft, wiretapping, and unauthorized access and damage to a protected computer. U.S. attorneys requested the five-figure restitution for Johansson in a 19-page filing in federal court this week.

Mila Kunis, the other Shmooze favorite who was hacked last year, isn’t entitled to any money, the feds say, because there was “no evidence that nude photos of Mila Kunis were stolen or posted by defendant,” the New York Daily News reported. Chaney victims Christina Aguilera and Renee Olstead, on the other hand, could get as much as $7,500 and $76,767 respectively.

Chaney reportedly used public information to guess the celebrities’ email accounts and passwords then went through their personal emails, found personal photos and leaked them to gossip websites.

All the celebs involved feel violated, even if some of them have bared more in their movies than in these personal photos. At his sentencing on July 23, Chaney could get as much as six years and 11 months in prison. Prosecutors are recommending close to the maximum prison time because the defendant, who’s rarely held a steady job, would likely not be able to pay his victims the specified amounts — not that these Hollywood honeys need the extra cash, anyway.