Matisyahu ‘Loosens the Knots’ of Judaism 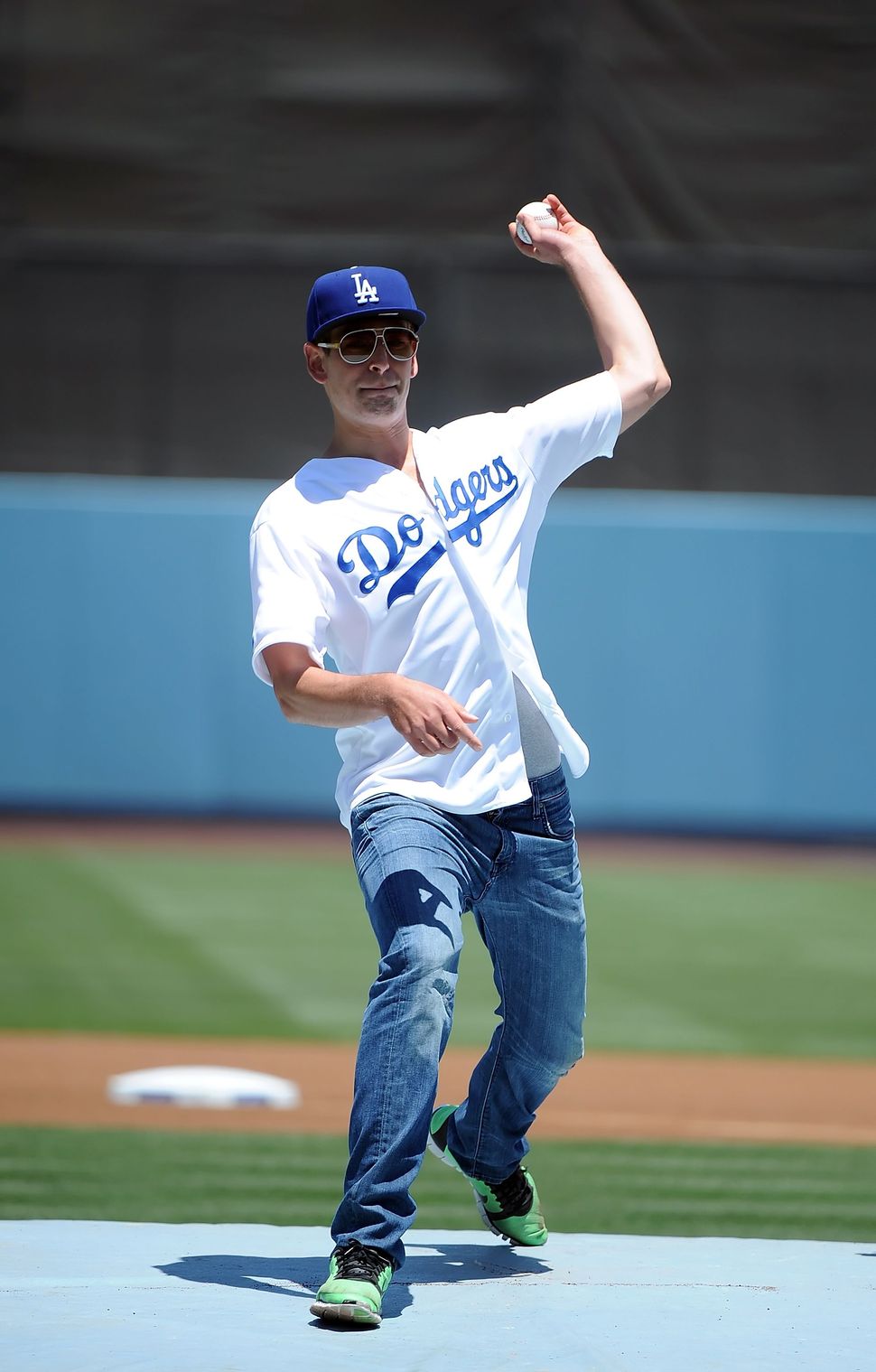 The clean-shaven singer in a loose white t-shirt barely resembles a 2006 snapshot of a bearded Hasid dancing merrily in a suit and shtramel. And indeed, Matisyahu today bears little likeness to his longtime “Chassidic reggae superstar” persona. While his transformation sparked much speculation in the blogosphere — Matisyahu dropped the bomb by posting a beardless photo of himself on Twitter last December — the choice was carefully conceived, as the performer tells the Times of Israel this week.

“There are so many rules in Judaism, and if you get into them and you get obsessed and you have the kind of life that I have, it can make you a very unhappy person,” Matisyahu told the Times in a backstage interview before a Stamford, Conn., concert last week. “It can make everything complicated and more stressful than it needs to be, so I kind of loosened the knots a little bit.”

The demands of religious observance apparently didn’t always fit the life of an in-demand pop star. “I’m not holding myself to it in terms of the rule aspect of it. It is more about an ideal. Ideally I would like to put my tefillin on every morning and daven mincha and daven ma’ariv [two of the three daily prayer services],” said Matisyahu, whose real name is Matthew Paul Miller. “When I make the time, I am a little bit more accepting, a little more patient with myself maybe than I was in past years trying to fit in putting tefillin on with, like, in the morning when I had to be at a radio station at 8:30.”

A new Matisyahu album, Spark Seeker, dropped this week. Music-review site Earmilk found it as tricky to shoehorn as the performer himself: “How should I categorize this album? Electronic-hip-hop-fancehall-pop-world? It has hip-hop elements, use of traditional Middle Eastern instrumentation, electronic production, dancehall riddims, pop hooks, spoken word and even ambient — all perfectly woven together like a Challah.”

Watch an Interview With the New Matisyahu:

Matisyahu ‘Loosens the Knots’ of Judaism