Behind the Scenes With James Deen 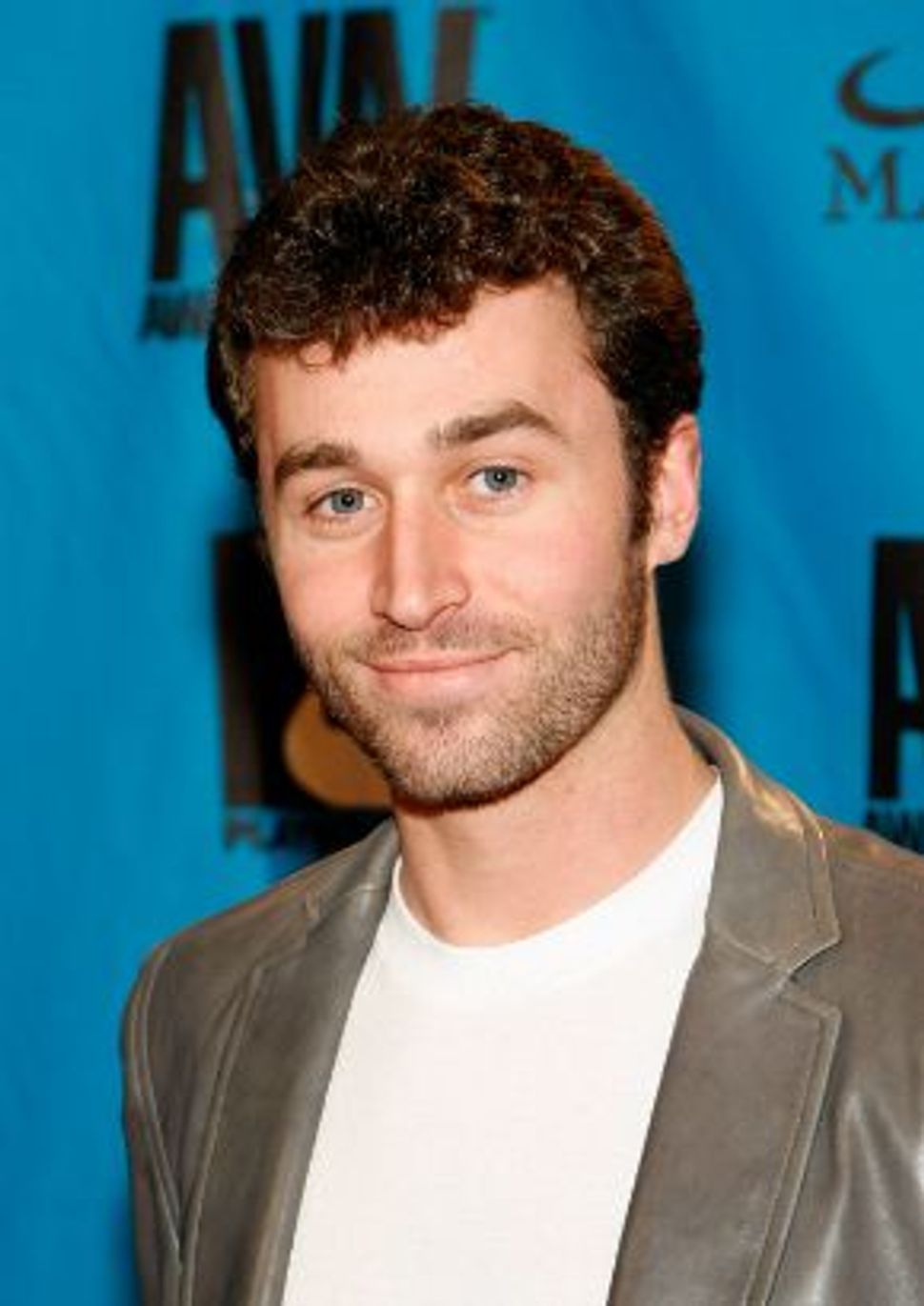 Fly-on-the-wall style, the story records the action as adult-film actor James Deen — who famously told Haaretz last year that he “still has money invested from his bar-mitzvah” — inks a deal with the Bravermans to replicate a certain part of his anatomy for an estimated $20,000 fee. Deen is the closest thing to a male superstar in adult films; in a Nightline segment last October, the 26-year-old actor, who is said to have appeared in some 4,000 X-rated films, was described as enjoying a “disturbing” popularity among teenage girls,” Los Angeles reports.

Such canny marketing has helped Doc Johnson, founded in 1976, balloon into “the Procter & Gamble of sex toys.” At retail, its products have earned well over a hundred million dollars in stores and legit sites like Amazon.com; the Internet, which decimated the adult film business, has been good for sex toys, the magazine notes. Doc Johnson products are even found in shops in Russia and Turkmenistan. “We’re working toward the equivalent of an iPhone in this industry — a game changer,” Chad Braverman tells Los Angeles.

The company’s backstory reveals connections to another Jewish character: Reuben Sturman, “a man once described by the Cleveland Plain Dealer as possibly the richest person in Ohio,” Los Angeles writes. Sturman “controlled perhaps the nation’s largest pornography consortium — an empire of an estimated 200 businesses that included books, magazines, movies, peep booths, distribution warehouses, and stores.” Ron Braverman worked for Sturman, the magazine reports, and the latter may have funded Doc Johnson’s launch. In the ‘90s, Braverman even served jail time on indictments related to tax evasion around alleged financial transactions related to his former boss.

As for Deen, the magazine notes he’s poised for crossover success; Less Than Zero author Bret Easton Ellis, he tells the Bravermans at his contract-signing, is writing a part for him in an upcoming movie.

Behind the Scenes With James Deen