Israeli Film Production, From ‘Exodus’ On 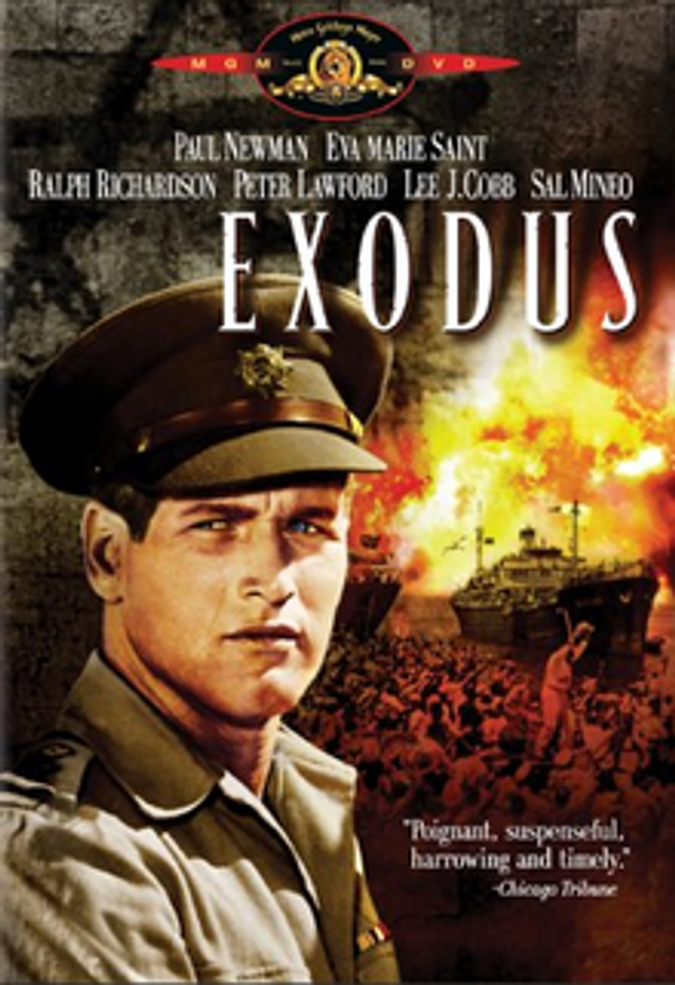 Over the past half century or so, Israel has been associated in the public mind with lots of things, but movie-making has not been among them — at least not until recently. As the Forward observed this week, that’s about to change. Israel now harbors high hopes of becoming a major production center.

It’s not the first time. As The New York Times reported way back in May 1960, when Otto Preminger and a crew of 150 actors and technicians descended en masse on Israel to film “Exodus,” “the experience has immensely stimulated the exalted hopes and plans of many government people and enterprising citizens for the further production of film production here.”

Likened to a “national happening,” the making of the film took the country by storm. Thousands of ordinary citizens eagerly sought out Paul Newman and his co-star Eva Marie Saint for their autographs, took party in a national lottery to serve as extras and consulted their newspapers on a daily basis for information about what scene was being filmed where. “Exodus,” concluded the Times, was “probably the most publicized entertainment project that has come to this country since its founding.”

In the spotlight—– and for reasons having to do with culture rather than geopolitics — Israel warmed to the idea of becoming an alternative to Hollywood. After all, it had much in common with the West Coast, from the availability of dramatic and varied scenery to the prospect of generous financial incentives. These factors, coupled with a reputation for being “the most avid moviegoing nation in the world,” made Israel a natural.

While it’s taken 40 biblical years — and then some — for this possibility to bear fruit, how heartening to see that Israel, someday soon, may be known for its movie magic.

Israeli Film Production, From ‘Exodus’ On