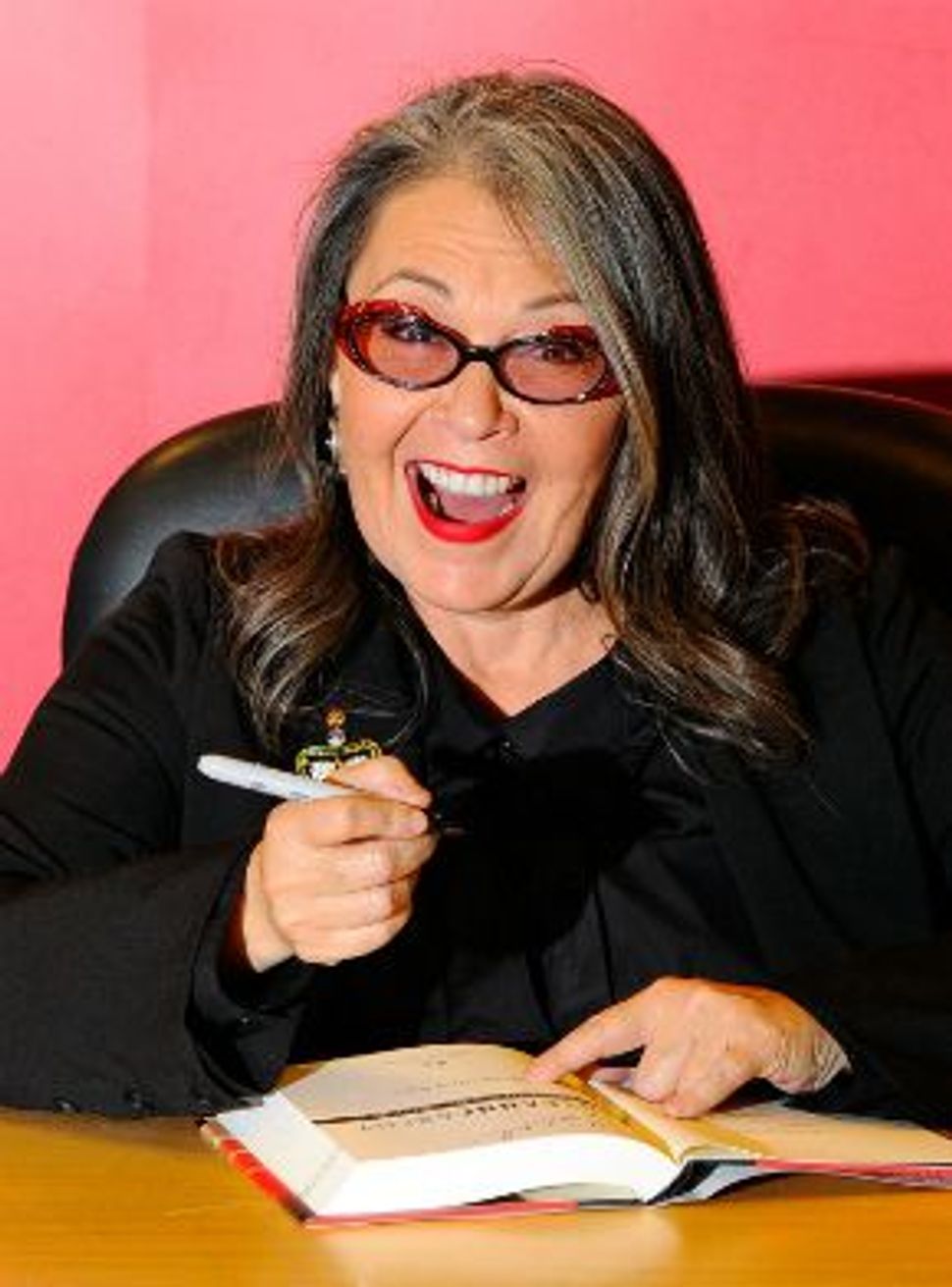 Comedy Central’s got a hell of a spitfire for its next roast-ee. Roseanne Barr, comedienne, erstwhile Green party presidential candidate and self-proclaimed “fat old Jew” is next on the docket for the merciless mockery-fest, which will air August 12.

Grade-A roasters like Sharon Stone and the sharp-tongued Carrie Fisher will be on hand to rip into Roseanne, with Katey Segal, Seth Green, and a slew of other comedians rounding out the ranks of riffers. But despite the considerable comedic talent on hand, poking fun at the 59-year-old Barr seems to be more of a “this stuff writes itself” situation: besides her ill-fated presidential bid, she tried (unsuccessfully) to run a macadamia nut farm in Hawaii last year for a reality show, and most recently ticked off Chick-Fil-A by redubbing them “chickens4christ,” among other less savory nicknames.

And that’s just when she’s more-or-less unprovoked. Revving her up to roast should prove to be about as safe as playing with fire. As Glee actress Jane Lynch said of her role as roastmaster: “I’ve long fantasized of ripping Roseanne Barr a new one. But because I don’t have the cajones to say anything offensive to her face, I will be hosting the proceedings.”

For her part, Roseanne had no sympathy for those about to scorch and scathe: “All I can say is good luck finding anything about me to make fun of… I mean, I’ve never made a mistake or offended anyone in my life!”