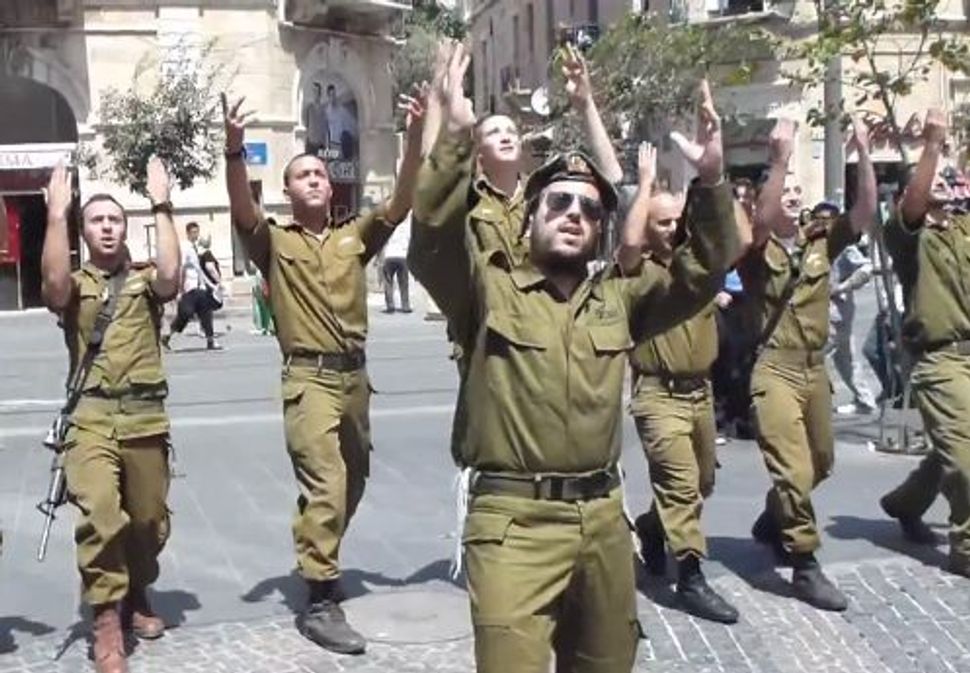 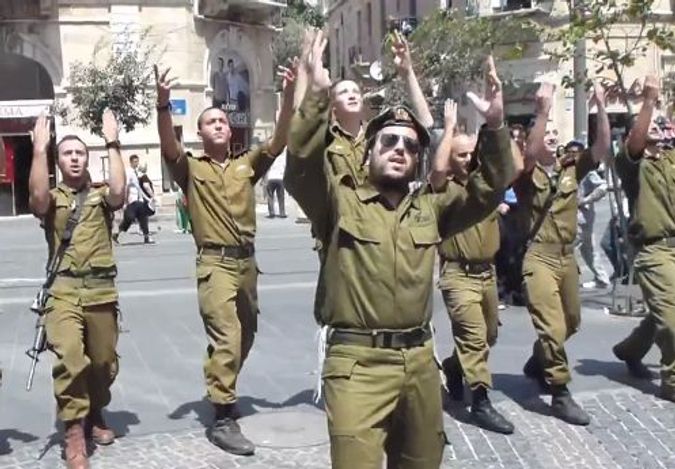 Although Schmeltzer has denied making any kind of political statement, the video’s timing is provocative. On July 31 Israel’s Tal Law, which granted deferments to some 54,000 ultra-Orthodox yeshiva students, expired, leaving them subject to the draft. While some Haredim welcome enlistment and greater participation in mainstream Israeli economic and social life, many community leaders are resistant to having a draft enforced on yeshiva students.

The song Lipa performs, “Mizrach,” comes from his new album, “Leap of Faith,” and stresses Jewish unity. In a video of the shoot posted on YouTube, Schemeltzer sings about the gathering of the Jewish people from east and west, north and south, up and down.