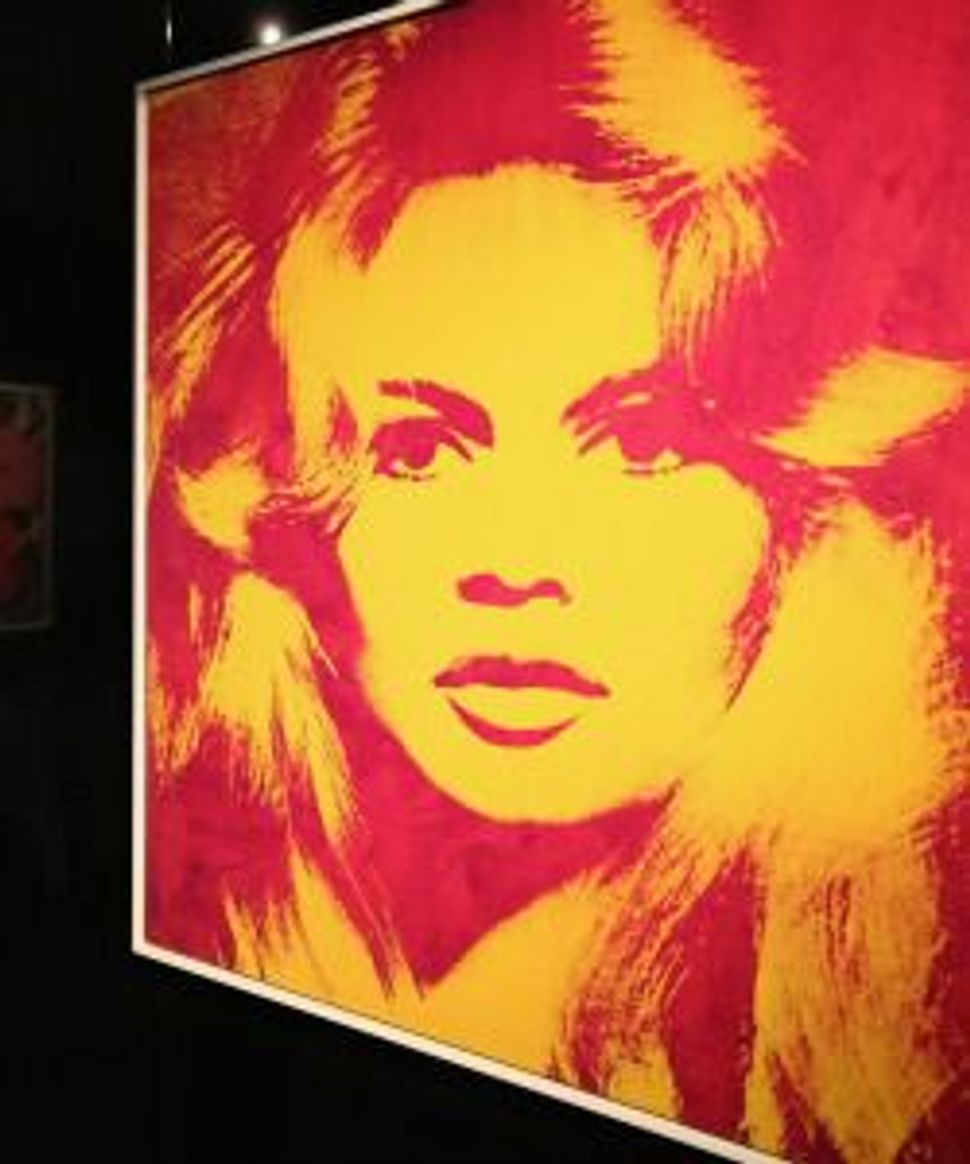 Former French screen goddess Brigitte Bardot on Friday threatened to follow Gerard Depardieu in asking for a Russian passport, in protest not at tax hikes, but at the treatment of two circus elephants.

The animals, named Baby and Nepal and owned by a touring circus, are thought to be carrying tuberculosis and were ordered to be put down by a court in Lyon, southern France, on Friday as a precautionary measure.

Bardot’s threat comes a day after fellow actor Depardieu caused a storm in France by becoming a Russian citizen in protest at high tax rates proposed by the Socialist government, which he accuses of penalising success.

“If those in power are cowardly and impudent enough to kill the elephants… then I have decided I will ask for Russian nationality to get out of this country which has become nothing more than an animal cemetery,” Bardot said in a statement.

Owners Cirque Pinder also said on Friday they would appeal to save the elephants, which first tested positive for tuberculosis in 2010 but have since been kept in a zoo in Lyon away from the general public.

Bardot, who first rose to fame as a screen siren in the 1956 Roger Vadim film “And God Created Woman”, has become an increasingly controversial figure with her outbursts on animal rights, but also on gays, immigrants and the unemployed.

Since retiring from the screen in the 1970s she has become a semi-recluse, devoting herself to her Brigitte Bardot Foundation for animal rights, and has frequently taken aim at Eid al-Adha festivities when Muslims ritually slaughter sheep.

In 2008 she was convicted for a fifth time in 11 years for for incitement to religious hatred, over a 2006 tract on Eid al-Adha in which she said the Muslim community in France was “destroying our country by imposing its acts’