Streisand Returns to the Oscars 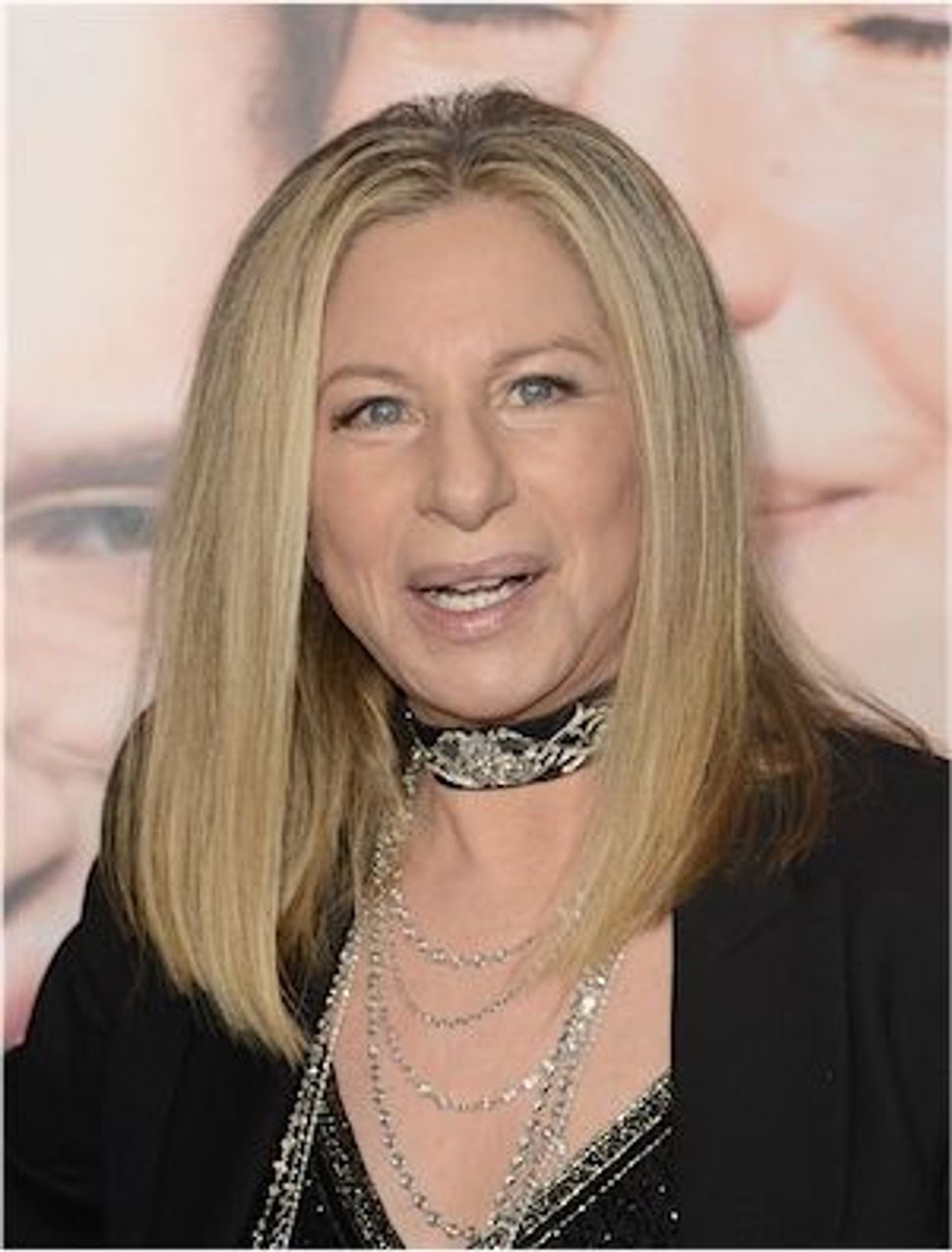 Barbra Streisand will take the stage at this year’s Academy Awards on February 24, for the first time in 36 years. Streisand, 70, last performed in 1977 to sing the theme song for “A Star Is Born.” She also appeared at the 75th Academy Awards, in 2003, to present Eminem with the Best Original Song award for “Lose Yourself” and she announced Kathryn Bigelow as Best Director for “The Hurt Locker” in 2010.

Streisand’s own Oscars include Best Actress for 1968’s “Funny Girl,” and Best Original Song for “A Star Is Born.” The Forward named Streisand to its Forward 50 list this past year on the heels of two sold-out shows at Brooklyn’s Barclays Center.

Streisand also appeared in the recent film “The Guilt Trip,” starring as a Jewish mother opposite Seth Rogan.

Oscar producers Craig Zadan and Neil Meron said in a statement: “In an evening that celebrates the artistry of movies and music, how could the telecast be complete without Barbra Streisand? We are honored that she has agreed to do a very special performance on this year’s Oscars, her first time singing on the show in 36 years.”

Streisand Returns to the Oscars