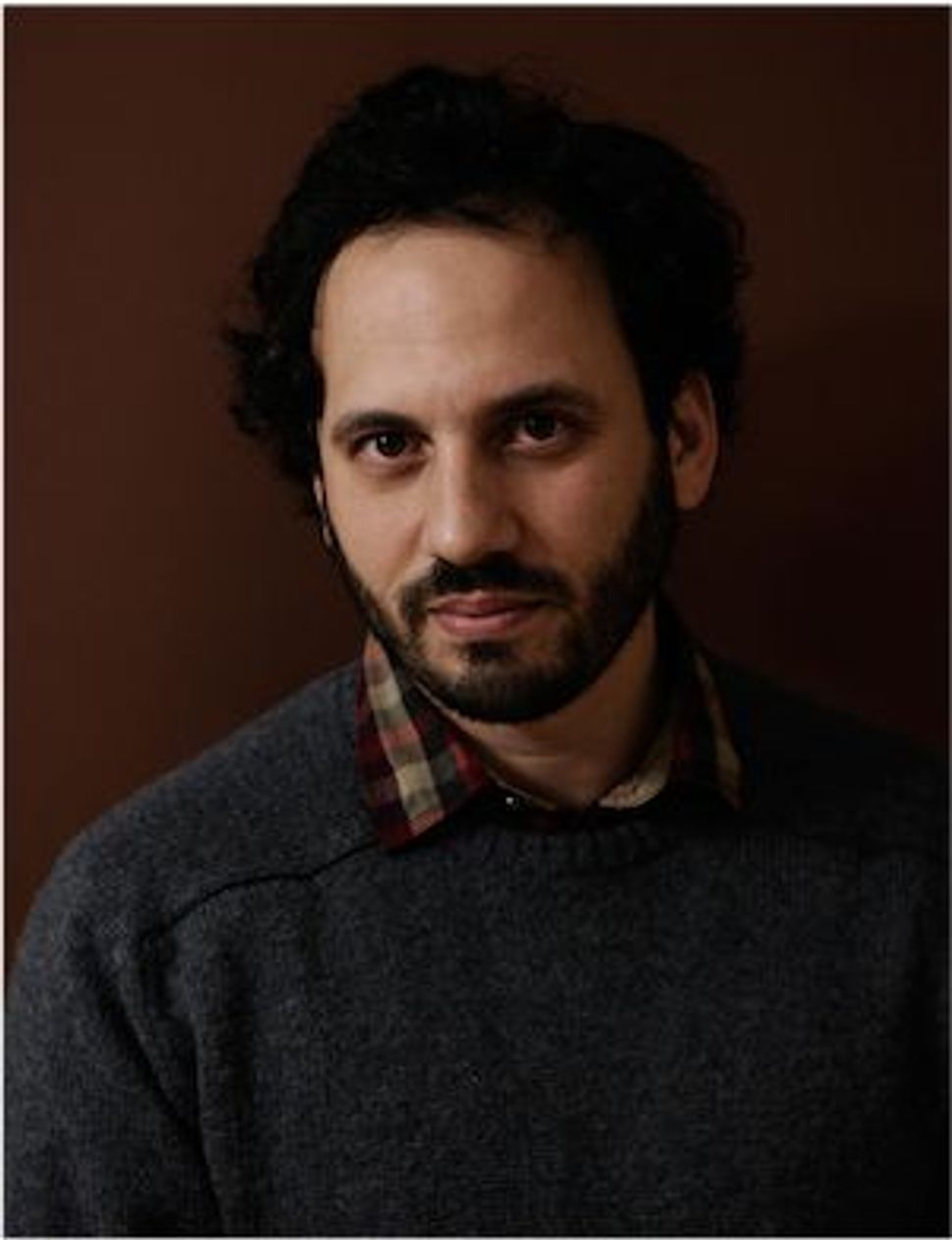 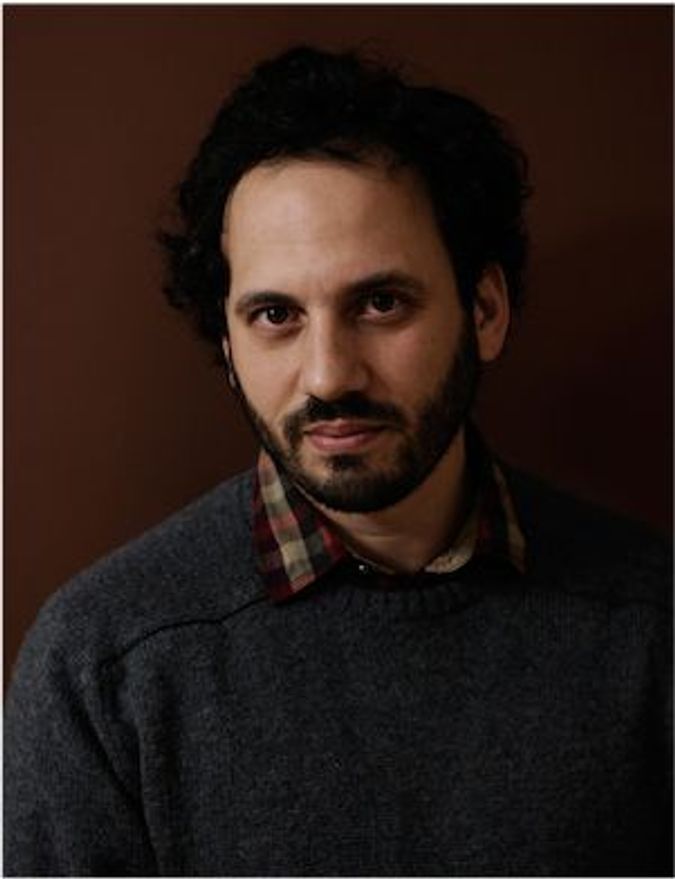 Recently I had another email conversation with Davidi, discussing how he’s faring with his film in the limelight, the nature of his collaboration with his Palestinian co-director Emad Burnat, and whether he knew if his colleague (a novice in the trade) would pursue filmmaking in the future.

When asked his view of the other Israeli-produced film nominated for best documentary, “The Gatekeepers,” he was reluctant to say much, citing an Academy rule prohibiting him from commenting on a fellow nominee. He responded mainly about his experience as a nominee with his Palestinian partner, but began with the political impact of the other work:

”The Gatekeepers” has put an end to the claim that Ehud Barak conveyed that there is no Palestinian partner; for me [this] is the most important achievement of the film and [on] the political discourse in Israel.

For me the Oscar is not an easy experience; many people and the media expect it to be a national thing, and for me to represent Israel. The media referred to us and “The Gatekeepers” as [two] Israeli films in the Oscar, while not mentioning [that] “5 Broken Cameras” is Palestinian as well, which started territorial claims over the film. It is unnecessary as in this category, not like [in] the foreign [language] film category, the film is not representing a country. The Palestinian response also was very angry due to that, so their counter reaction was to claim the film as theirs. For me films have no nationalities; the film is a Palestinian-Israeli-French co-production, [with] Israeli and Palestinian directors and a story that is told [with] Palestinian characters and in the West Bank.

But there is a very positive side, of course; there is great exposure to the film in Israel and Palestine and now it actually matters much more. Many new audiences try to watch it, so it’s great for us.

I wrote the [script]. Originally Emad didn’t want to make a film on himself, his family or Gibreel [his youngest son]. Since he filmed many things, he did have some great personal footage. Now in reflection, he says he always wanted to make a personal film….

I don’t know if he will do more films; I’m not sure if [he] wants to. If he has a good team that will help him to shape a story, he might be able to do so. Creating a film is teamwork, and the most important quality is to be able to bring all the creative people to work together.