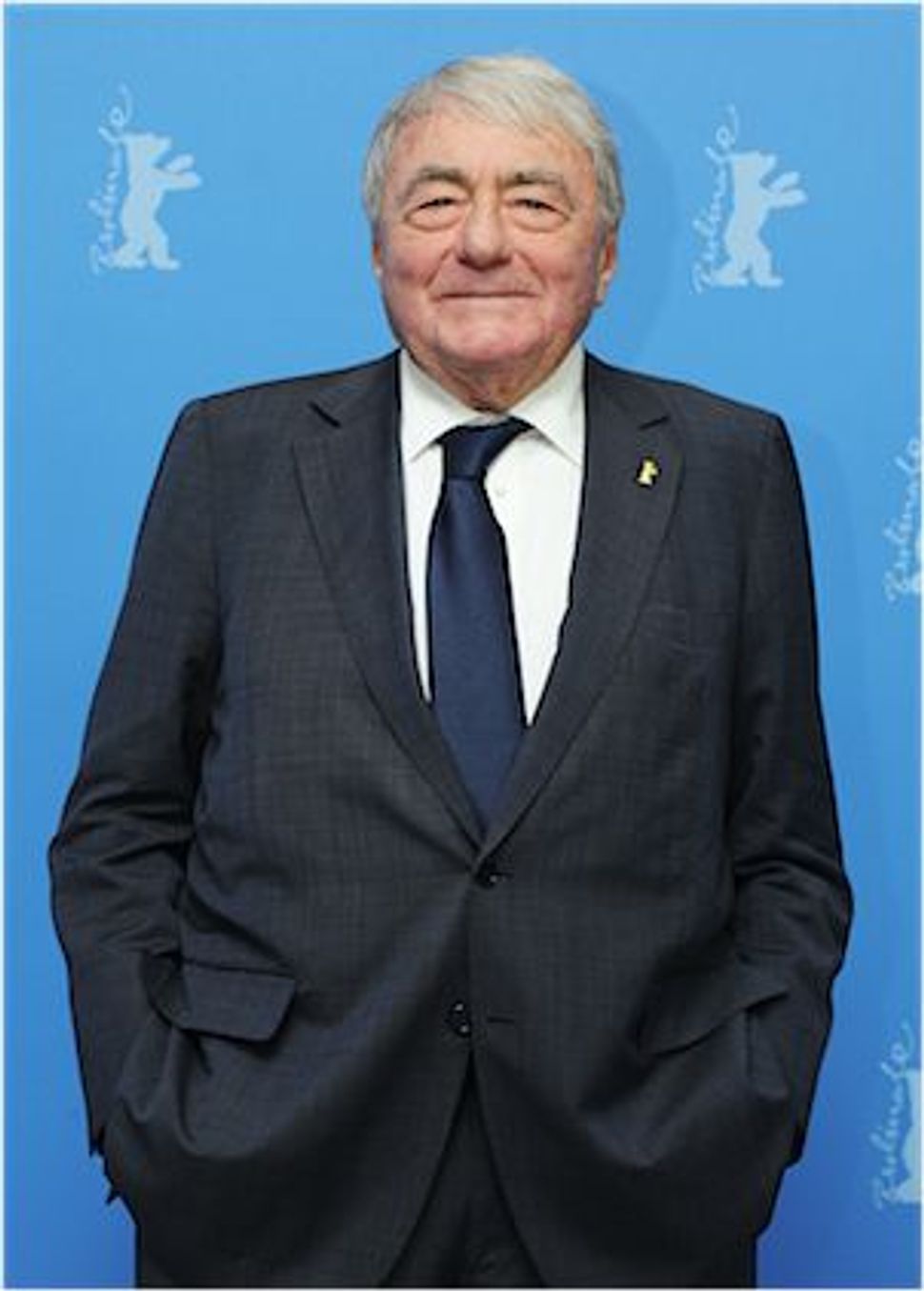 French documentary filmmaker and producer Claude Lanzmann will be honored at the 63rd Berlin International Film Festival, where he spoke about filming his famous “Shoah” documentary. 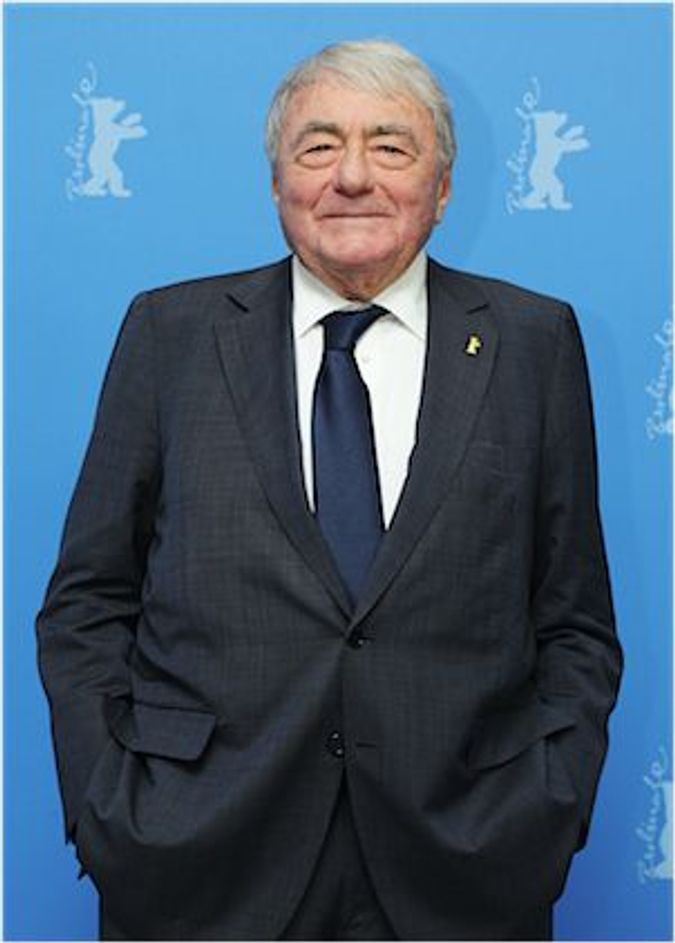 Lanzmann, 87, was expected to receive an Honorary Golden Bear for his lifetime achievement on Thursday evening.

“I was happy, I was moved and I was proud,” Lanzmann told some 200 people who gathered for a conversation between the filmmaker and German film historian Ulrich Gregor the day before the award ceremony.

Lanzmann became famous for his 10-hour, 13-minute documentary, “Shoah,” which was released in 1985 and took about 11 years to make. A digital restoration of the film was shown at the festival, which began Feb. 7 and runs through Feb. 17.

In a wide-ranging discussion, Lanzmann recalled how he had tricked old Nazis into giving him interviews. He said that a turning point in the filmmaking came when he set foot in the Polish village of Treblinka, where the death camp was located. Nearly 1 million Jews were gassed there, according to the U.S. Holocaust Memorial Museum.

“I could not admit that a village called Treblinka with people living inside it could exist, Lanzmann recalled. “But it did exist.”

The filmmaker then found and interviewed residents who remembered the death camp.

German audiences were shocked by the film when it came out, said Lanzmann, who watched them from the back of movie theaters. After the screenings, he and young Germans “had very long discussions that lasted long into the night,” he said.

Though Lanzmann said he did “not believe in messages,” he said he hopes his work has had an impact in countries where Holocaust denial is common. “Shoah” has been shown in Iran and in Turkey, broken up into one-hour segments with translation into Turkish and Farsi.

Lanzmann said he had written an open letter to Iranian President Mahmoud Ahmadinejad, who in 2006 hosted a conference for Holocaust deniers. Ahmadinejad said he wanted to see corpses before he would believe that the Holocaust took place. “I told him that there is not one single corpse in ‘Shoah,’” because in extermination camps “there were no traces.”

“I said [to Ahmadinejad], ‘The best proof of the Shoah… is the absence of corpses. There is no trace. It was a perfect crime,’” Lanzmann said.

Six films by Lanzmann, related to Israel and the Holocaust, were screened at the festival.