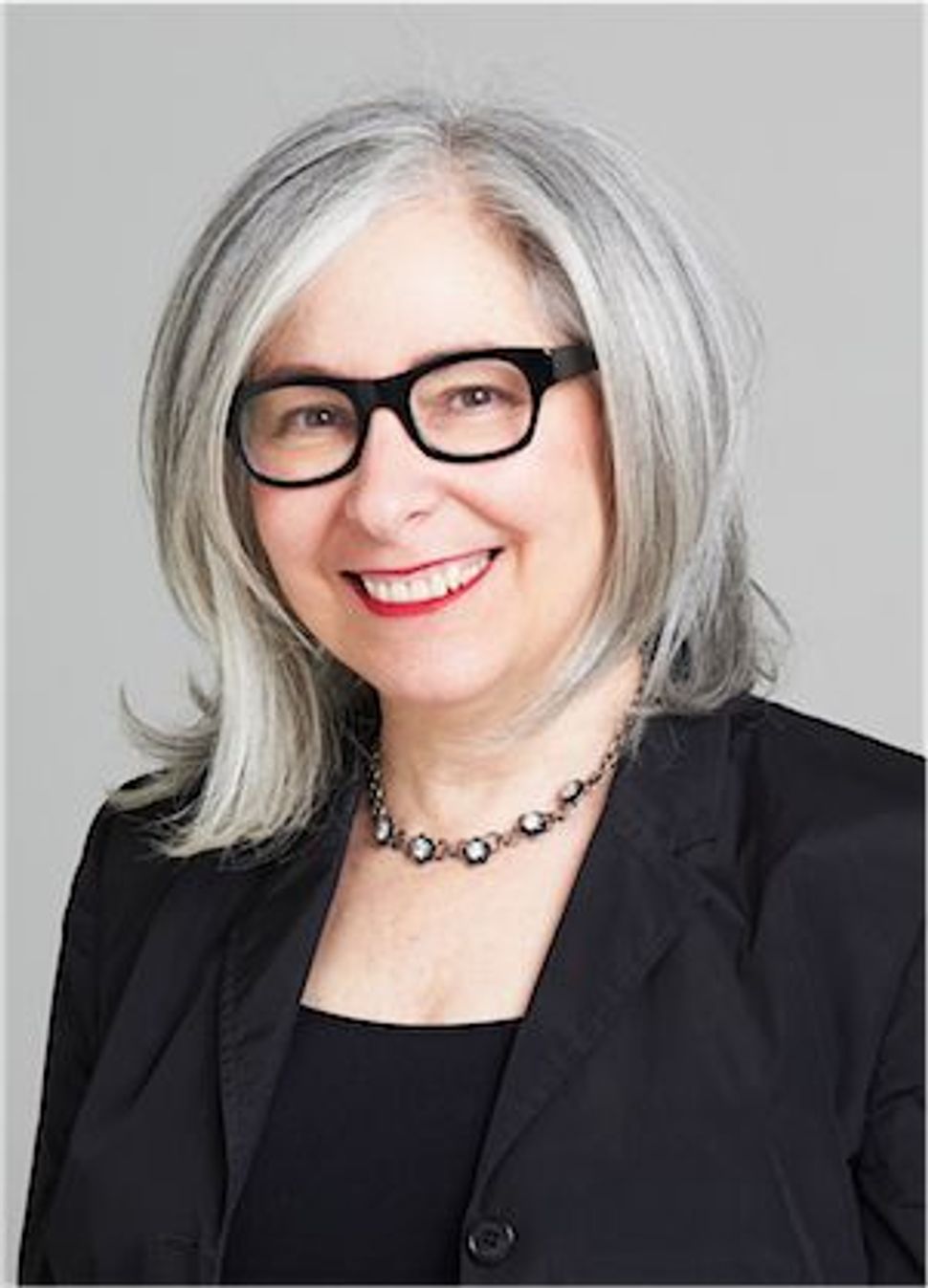 Thirty-five years ago, Lori Starr, then a graduate student, spent nine months in San Francisco on a museum education fellowship. This June, she will return to the City by the Bay to become the executive director of the Contemporary Jewish Museum.

For Starr, this new position marks a return to California after seven years in Toronto leading the Koffler Centre of the Arts through an exciting period of development. Before heading north of the 49th parallel, Starr, a New York-area native, held high-level positions at cultural institutions in Los Angeles, including the J. Paul Getty Museum, the Los Angeles County Museum of Art and the Skirball Cultural Center.

Starr told The Arty Semite in a phone interview from Toronto that she is very excited about moving to Northern California, an area known for its dynamism, diversity and innovative spirit. The special character of the Bay Area’s Jewish community is also a draw, and she considers it a boon for the museum. “San Francisco has been the destination of Jews with boldness and big dreams unfettered by the past,” she said. Following in this vein, “the CJM is a broadcaster of new ideas around arts and culture.”

In Starr’s view, the fact that the CJM does not have a core exhibition or its own permanent collection is not a downside. “The Magnes Collection of Jewish Art and Life in Berkeley, which has a core collection, complements the CJM. The two institutions are natural partners,” she remarked. Starr considers the fact that the CJM arranges for loans of material from other institutions around the world as one of its major strengths. “The CJM benefits from these relationships with other museums. The CJM has a real nimbleness and flexibility.”

Flexibility is something Starr is familiar with. When the Koffler Centre’s building was torn down in 2009, “it made virtue of necessity,” as Michael Kaminer wrote in the Forward in 2011. Starr led a major effort to bring the Koffler Centre off the now-demolished Bathurst Jewish Community Centre campus, where it had been housed since the 1970s, and out into the city, turning it into what she termed a “multi-nodal institution unconstrained by geography.” Jewish values, culture and sensibilities were now showcased in multiple — and unexpected — venues throughout Toronto, leading to increased cross-cultural dialogue and conversation.

In San Francisco, Starr expects to use her expertise in multidisciplinary programming to build on the CJM’s already strong trajectory and grow its audience, with a particular focus on young people and families. “I’m a firm believer that every generation has to reinvent Jewish ritual for itself. And the CJM is about reinventing Judaism for the 21st century,” she said.

Her efforts directed beyond the Jewish community will be informed by insights from her years at the Koffler Centre. “One of them is the understanding that Jews are interested in the broader world, and that ‘Jewish’ is interesting to a lot of people,” she said.