Jon Stewart Goes After Dov Hikind and the ‘War on Purim’ 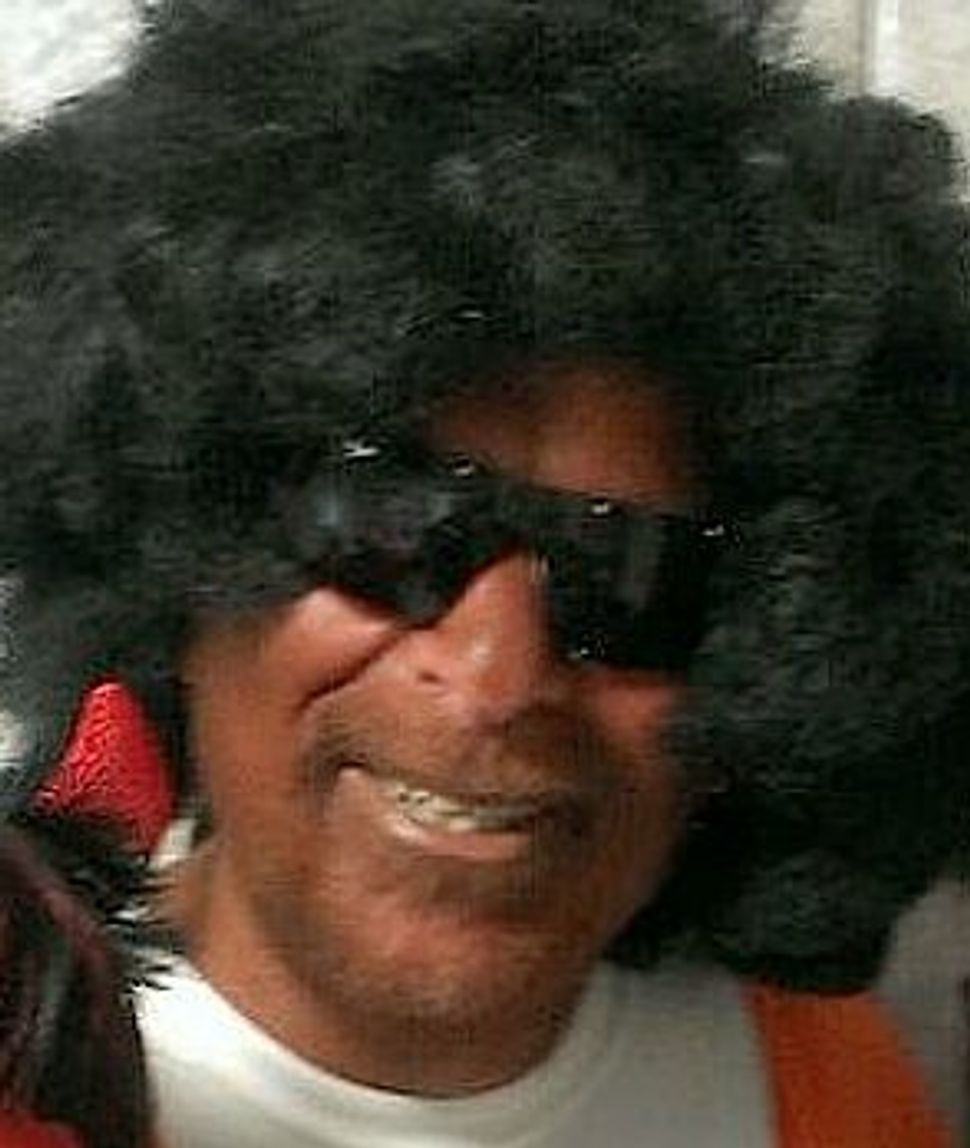 New York State Assemblyman Dov Hikind just keeps getting into more trouble for his massive faux-pas dressing up in blackface as a “black basketball player” for Purim. After he got blasted by pretty much everyone, including the Anti-Defamation League, Hikind issued a begrudging apology, saying he did not mean to offend anybody and was sorry if anyone was. But that didn’t stop Jon Stewart for calling him out last night on The Daily Show.

After an opening segment detailing Hikind’s many, many, many protestations against anti-Semitism, Stewart showed Hikind in his ill-chosen costume, wondering “what possible excuse” he could have for doing this.

That was just the start: In the next segment, Stewart transitioned to Jessica Williams, “Senior Purim Correspondent,” who claimed that Hikind was actually waging a War on Purim, trivializing the holiday by dressing up as a basketball player. “At what point in the Book of Esther do the Harlem Globetrotters show up?” she asked. What “a low-down dirty shanda!”

Watch both clips below:

Jon Stewart Goes After Dov Hikind and the ‘War on Purim’