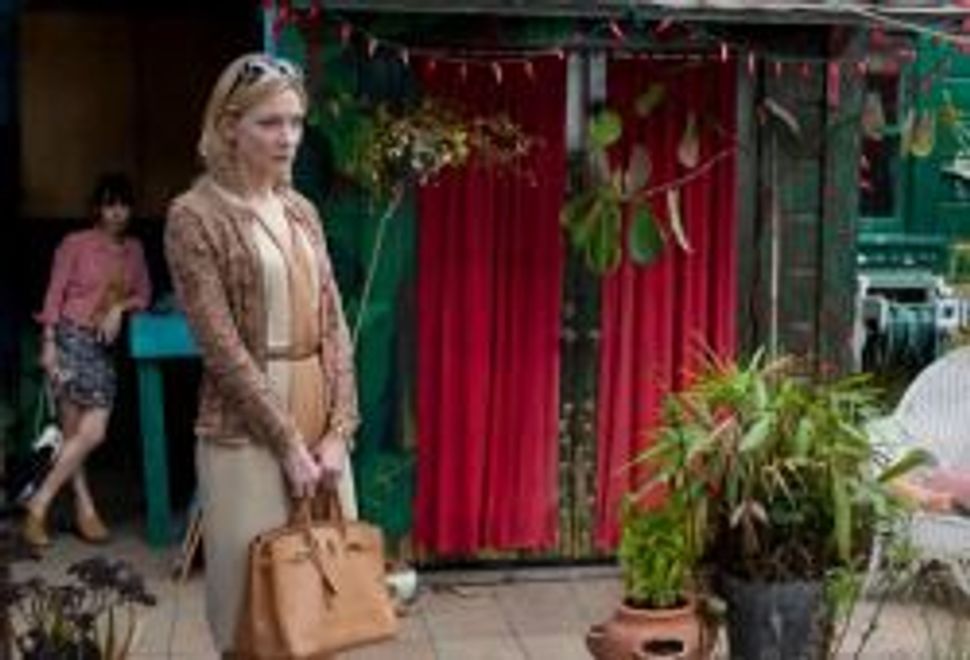 “Blue Jasmine” will open in New York and LA on July 26.