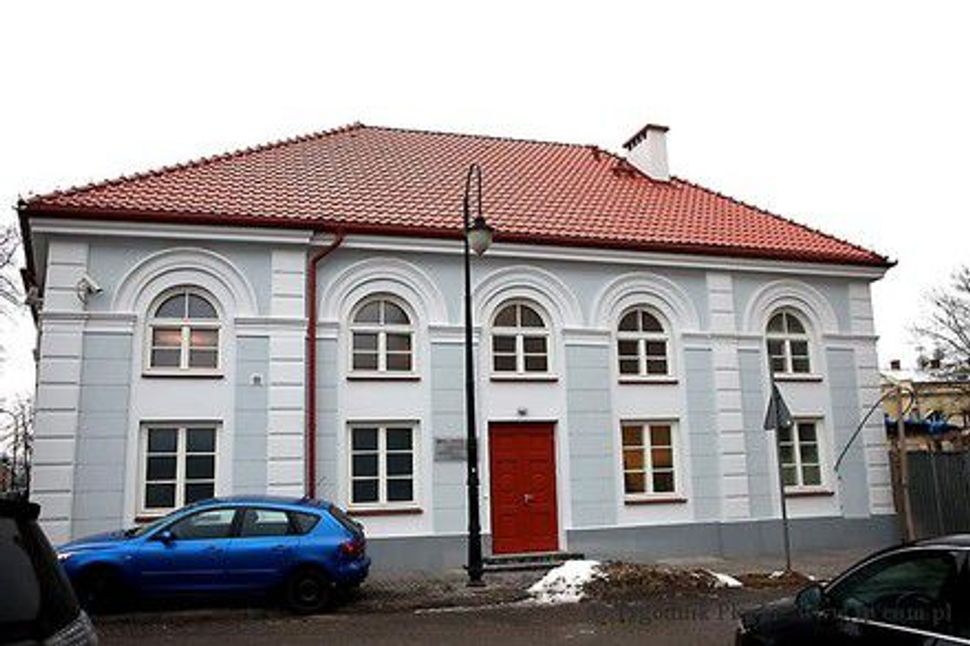 A former synagogue in the Polish city of Plock was rededicated as a museum of Jewish culture and heritage. 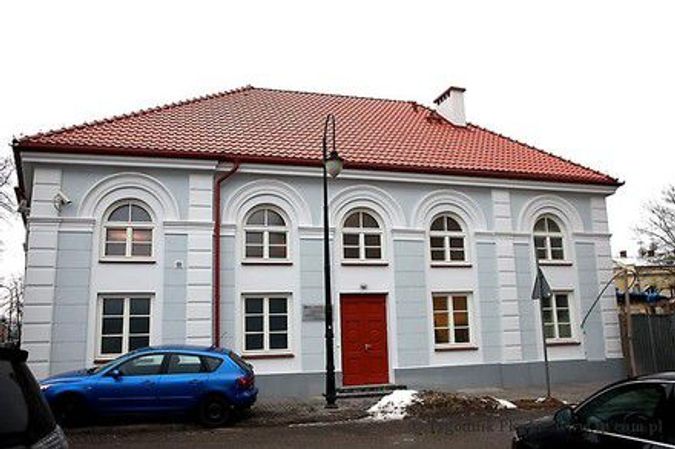 The Museum of Masovian Jews, set to open March 15, explores the 700-year heritage of Jews in Plock and the surrounding region. It contains multimedia displays and exhibits relating to Jewish religious ceremonies, customs, cuisine and music. A separate exhibition is devoted to the Holocaust.

The museum was born of the initiative of the Plock Synagogue Association, Polskie Radio reported on Thursday. The association raised about $400,000 and the European Union provided the remaining funding for the $2.8 million project, according to the museum’s website.

Prior to the war, about one-third of Plock’s inhabitants were Jewish, according to the radio station. The vast majority of the town’s 9,000 Jews were murdered during the Holocaust. Some of the survivors emigrated after the war, and those who remained left in 1968, after Poland’s communist government launched an anti-Zionist campaign.

Feliks Tuszynski, a 91-year-old Jewish artist who grew up in Plock but is now based in Australia, has donated 40 paintings to the museum.