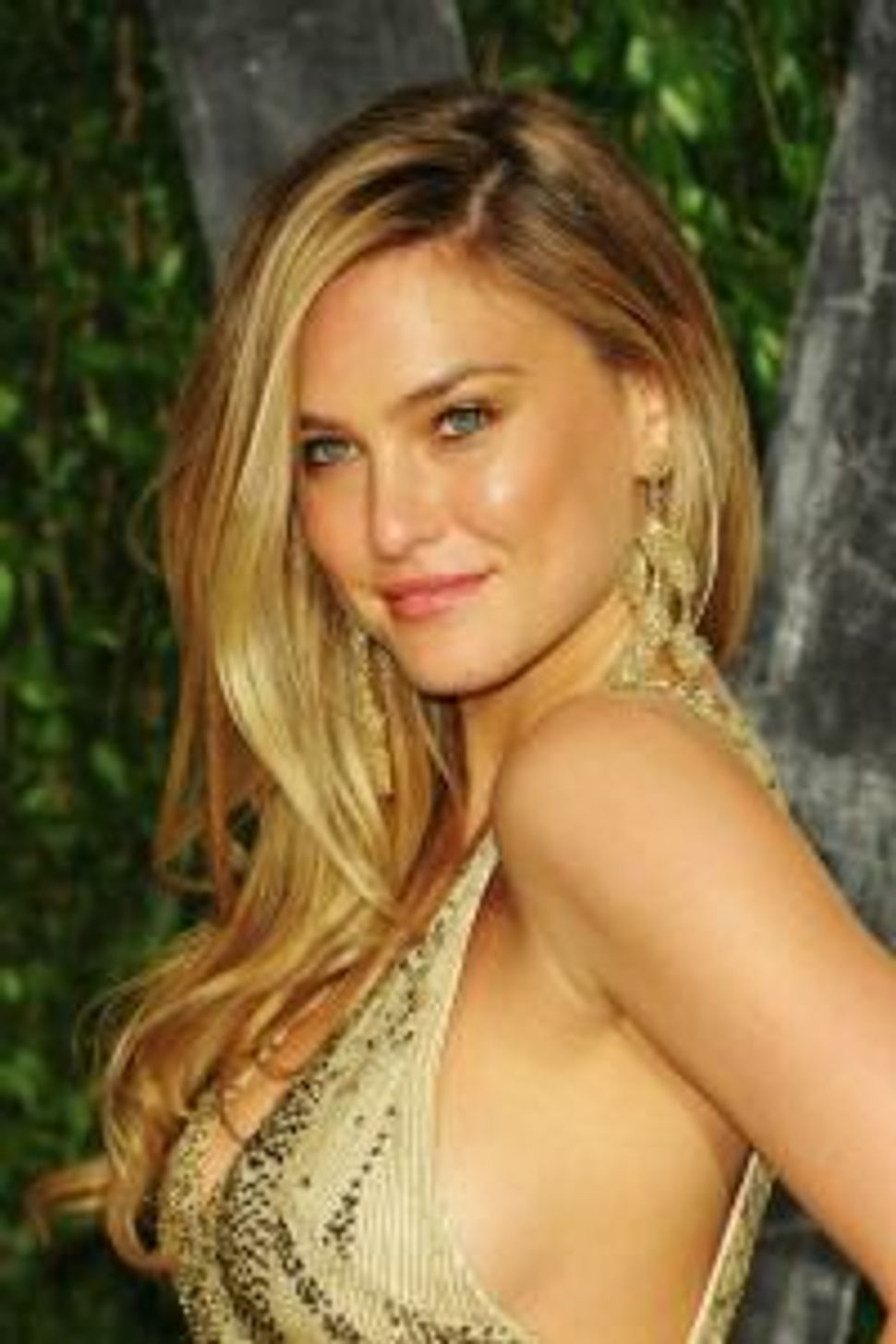 When it comes to tourism, Israel has a lot of things going for it. The weather is almost always perfect, the food is delicious, and the people are good looking. Really, really good looking. So when the Israeli Defense Force objected to an ad featuring Israel’s most beautiful of “beautiful people” — Bar Refaeli — people were understandably confused.

“Created in Israel,” as the ad is titled, is part of an Internet campaign by Israel’s Foreign Ministry that features products and technologies developed in Israel that are used in everyday life. The ad closes by introducing Refaeli as “one of Israel’s most beautiful creations,” according to the Foreign Ministry.

Brig. Gen. Yoav Mordechai, a spokesman for the Israel Defense Forces, in a letter Sunday to the Foreign Ministry criticized the choice of Refaeli because she did not serve in the Israeli military. Refaeli married a family friend in 2007 in order to avoid conscription and continue her modeling career.

In response, the Foreign Ministry said in a statement, “Refaeli is considered one of the most beautiful women in the world and is widely recognized as an Israeli. There is no reason to bring up the past when it comes to a campaign of public diplomacy of this kind.”

Refaeli responded to the criticism in a tweet Monday in Hebrew, saying, “You can use the clip for the Foreign Ministry or drop it, but my Instagram feed has more readers than Israel’s most popular newspaper!”

Haredi Orthodox students also have objected to Refaeli’s participation in the campaign, saying she does not represent the Israeli public because she had a high-profile relationship with the non-Jewish actor Leonardo DiCaprio.

The ad aired this week, regardless of protests. See it below: