4 Coolest Passover Videos for Your Seder 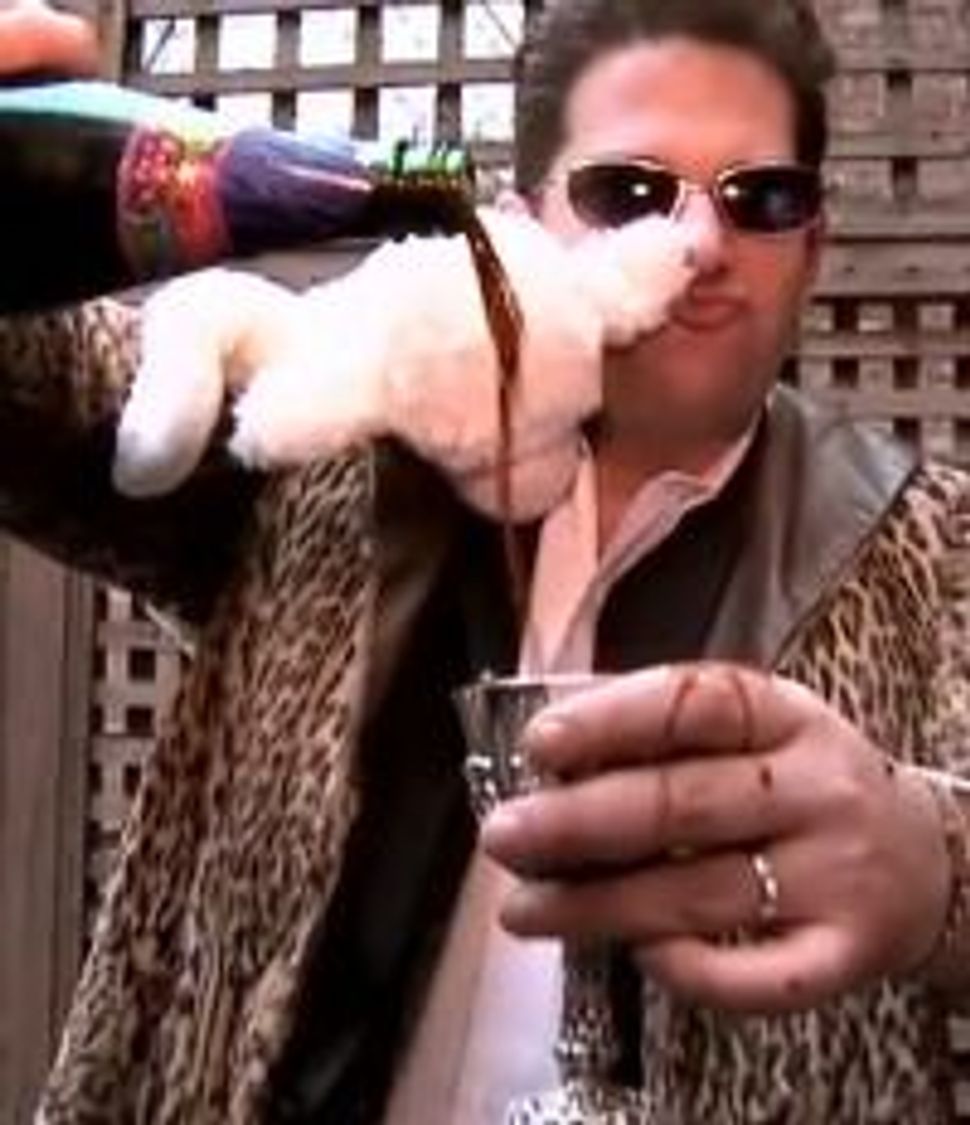 Sesame Street, Macklemore, animation, leopard-print coats… Everything is better with a Passover theme.

To fill the gaps between the Four Questions and the Ten Plagues, here are some Passover videos that’ll have your whole family talking – or not.

Move over, Rugrats! The Charles and Lynn Schusterman Family Foundation and Haggadot.com present the story of Passover, as seen by kids.

“Once upon a time there was a mean man named Pharaoh. He was short and he was skinny. I don’t know what kind of hat he wears, he just wears a hat.” Short and to the point. Whoever leads your Seder should take note.

Who said Les Mis fever was over? After the Maccabeats, Shalom Sesame takes a crack at the iconic musical. Who does it better?

Because “making your own Haggadah is so simple, even a shiksa Russian prostitute could do it.”

4 Coolest Passover Videos for Your Seder