A Viral Video, Courtesy of Drake 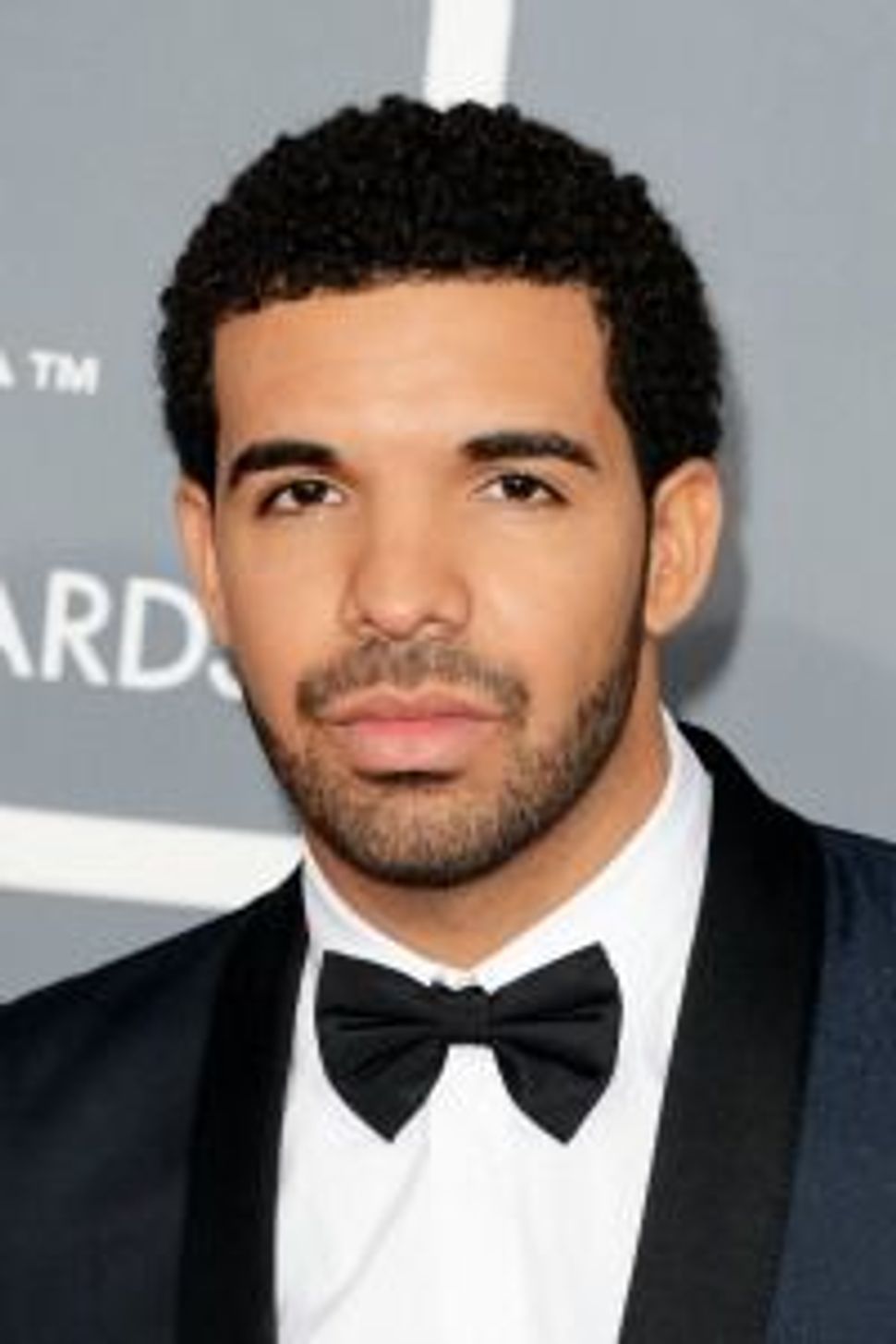 Ever wondered what Toronto at 5 a.m. looks like? The answer is: nothing. The bars are closed, doors are shut, and the city is pretty much deserted. But Drake, being Drake, decided to give you the grand tour anyway, in what he decided is a viral video.

That might be like my first viral video. Doing it for the city this time around. Well every time but this time especially.

Check out the video below:

A Viral Video, Courtesy of Drake