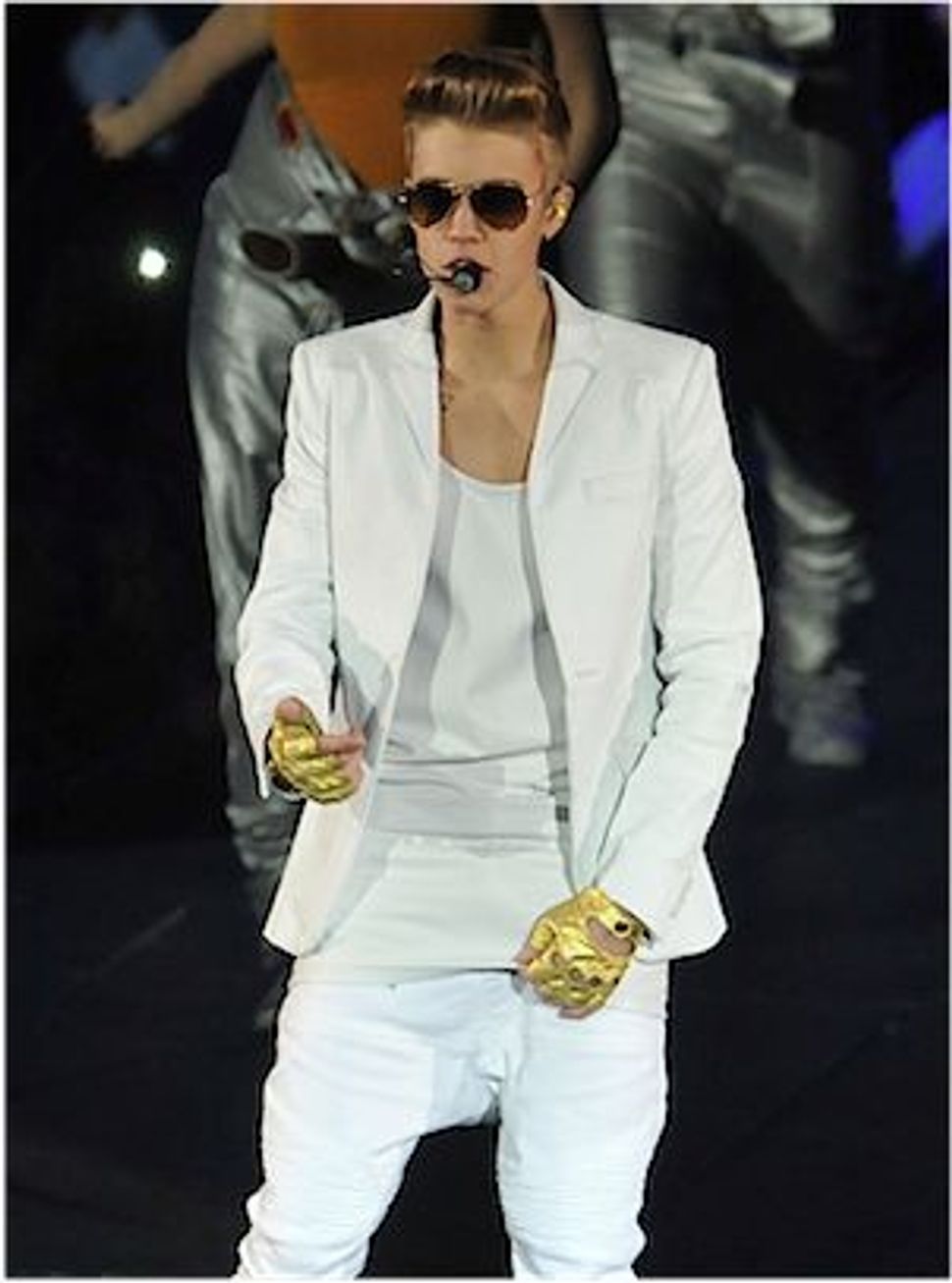 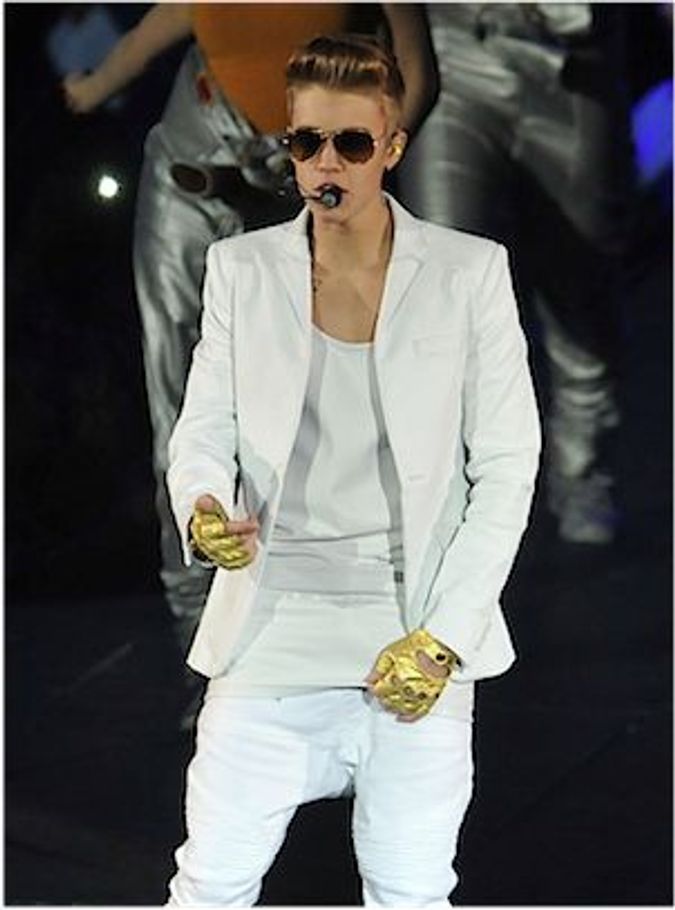 Let’s start with two things we don’t know. First, we don’t really know anything about Justin Bieber. All of our opinions about him are mediated by publicists, reporters, bloggers, and lots and lots of spin.

Second, we don’t know that much about Anne Frank. We do know that she had posters of teen idols up on her wall, and that she was hardly the saintly figure her hagiographers have created. That too is a product of spin.

So, when Justin Bieber visited the Anne Frank House in Amsterdam — not a usual stop on the teen-idol itinerary — and wrote: “Truly inspiring to be able to come here. Anne was a great girl. Hopefully she would have been a belieber,” we are all free to come to our own uninformed conclusions.

Personally, I’m pretty sure Anne Frank would’ve been a Belieber. The point of freedom is not for 13-year-old girls to be martyrs or saints, but for them to be young girls, full of the same lightness and triviality that young girls (and boys) everywhere are, if they are lucky. Let’s not hold our icons so solemnly.

However, in the 15-minute news cycle that is the Twitterverse, a lot of people are wringing their hands. How dare Bieber be so narcissistic? (After all, no good-looking 19-year-olds are narcissistic.) He must be a spoiled brat! (Because that’s the kind of person who visits the Anne Frank House.) He’s going to be the next Lindsay Lohan! (At which time we will cluck our tongues in self-righteous schadenfreude.)

Notably, this chorus of Bieber-haters does not include the Anne Frank House itself, whose spokesperson defended Bieber’s comments and applauded his visit. But then again, if there’s one thing Jews love to claim ownership of, it’s the Holocaust and anything connected to it.

Which is what this is really about: us. Our ownership of the capital-H Holocaust; our right to patrol how people are supposed to relate to it (solemnly, seriously); and above all, our right to take offense. Forget what Bieber actually said; forget that in so doing, he probably introduced Anne Frank to millions of teenagers who had never heard of her; the mere mixture of pop culture ephemerality with the American Jewish state religion that is the Holocaust is contamination enough. The Holocaust is meant to be one endless Yom Kippur, and Bieber is goyishe treyf.

This Shoah-dolatry has substituted for actual Judaism for many decades now. It has redefined Jewish identity, Jewish theology, and above all the notion of the Chosen People. It’s as if the unspeakable evil of the Nazis confirms that we were Chosen, we are special. The irony here is that the very Holocaust-deifying Jews accusing Bieber of narcissism… are themselves guilty of narcissism.

Nathan Englander recently asked us to ponder what we talk about when we talk about Anne Frank. For Jews of a certain Jewish-educational status, myself included, we talk about her as an iconic figure, a saint. She’s not a girl at all but some kind of totemic figure for all that we hold dear, for all that we have lost. But for Justin Bieber, she is just what her diary depicts her as being: a young girl, with both a beautiful moral vision and a love of pop stars. Her life was tragically cut short precisely because it needn’t have been cut short — because it should have been as light and filled with ephemera as that of other teenage girls.

The tragedy, in other words, is that Anne Frank turned out to be “Anne Frank” instead of a Belieber, unencumbered by the heavy pieties of those who are so offended by the very suggestion.