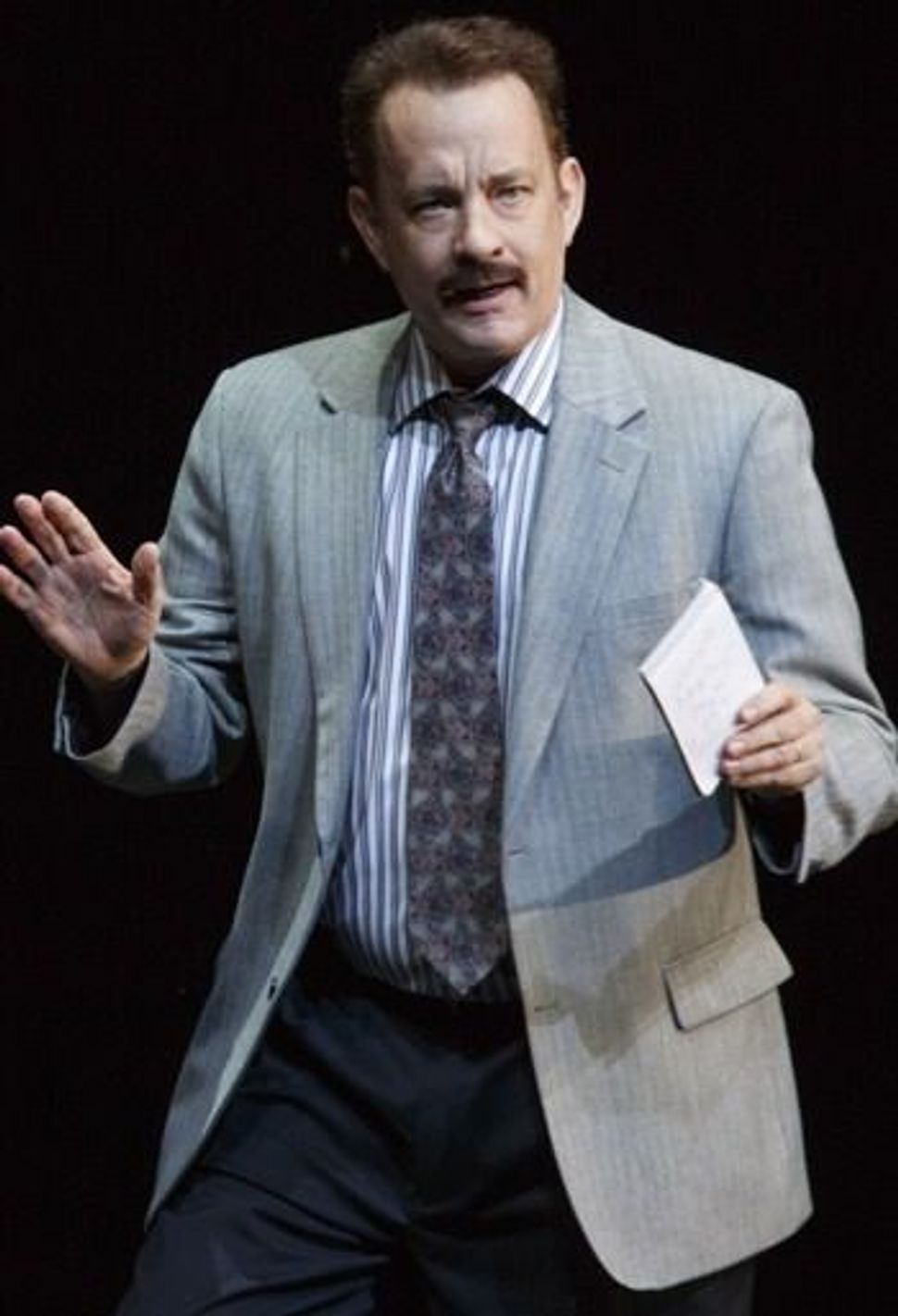 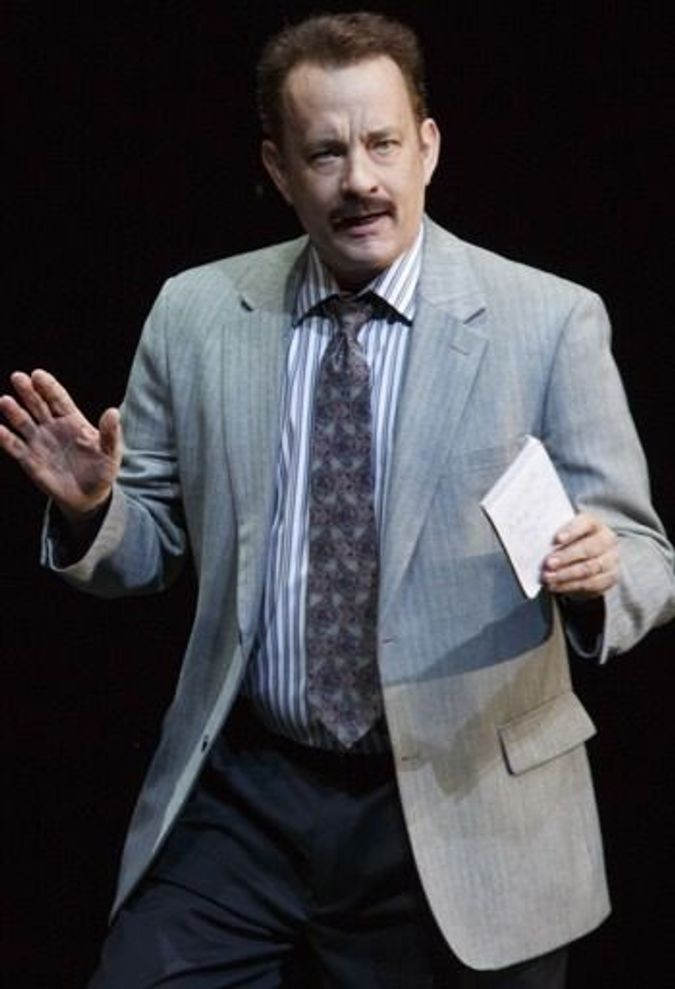 Tony Award nominations were announced this morning, with Best Play nods going to “The Assembled Parties” by Richard Greenberg, and “Lucky Guy,” the last play by the late Nora Ephron.

Although Greenberg’s play is set on Christmas Day — two Christmas Days, actually — it’s about the Bascovs, a well-to-do Jewish family living on Central Park West. (Read our interview with “The Assembled Parties” star Jessica Hecht here.) Judith Light also received a nomination for Best Actress in a Featured Role for her performance as the neurotic sister Faye, and Santo Loquasto got a nod for Best Scenic Design.

Ephron’s “Lucky Guy,” starring Tom Hanks in his Broadway debut, also picked up a Best Play nomination, along with nods for Best Actor (that would be Hanks) and a raft of other nominations. Hanks plays Mike McAlary, the Daily News journalist who won a Pulitzer Prize in 1997 for his reporting on the use of torture by the NYPD.

Other nominations include “The Testament of Mary” by Colm Toibin and “Vanya and Sonia and Masha and Spike” by Christopher Durang for Best Play, and Nathan Lane for Best Actor in “The Nance.”