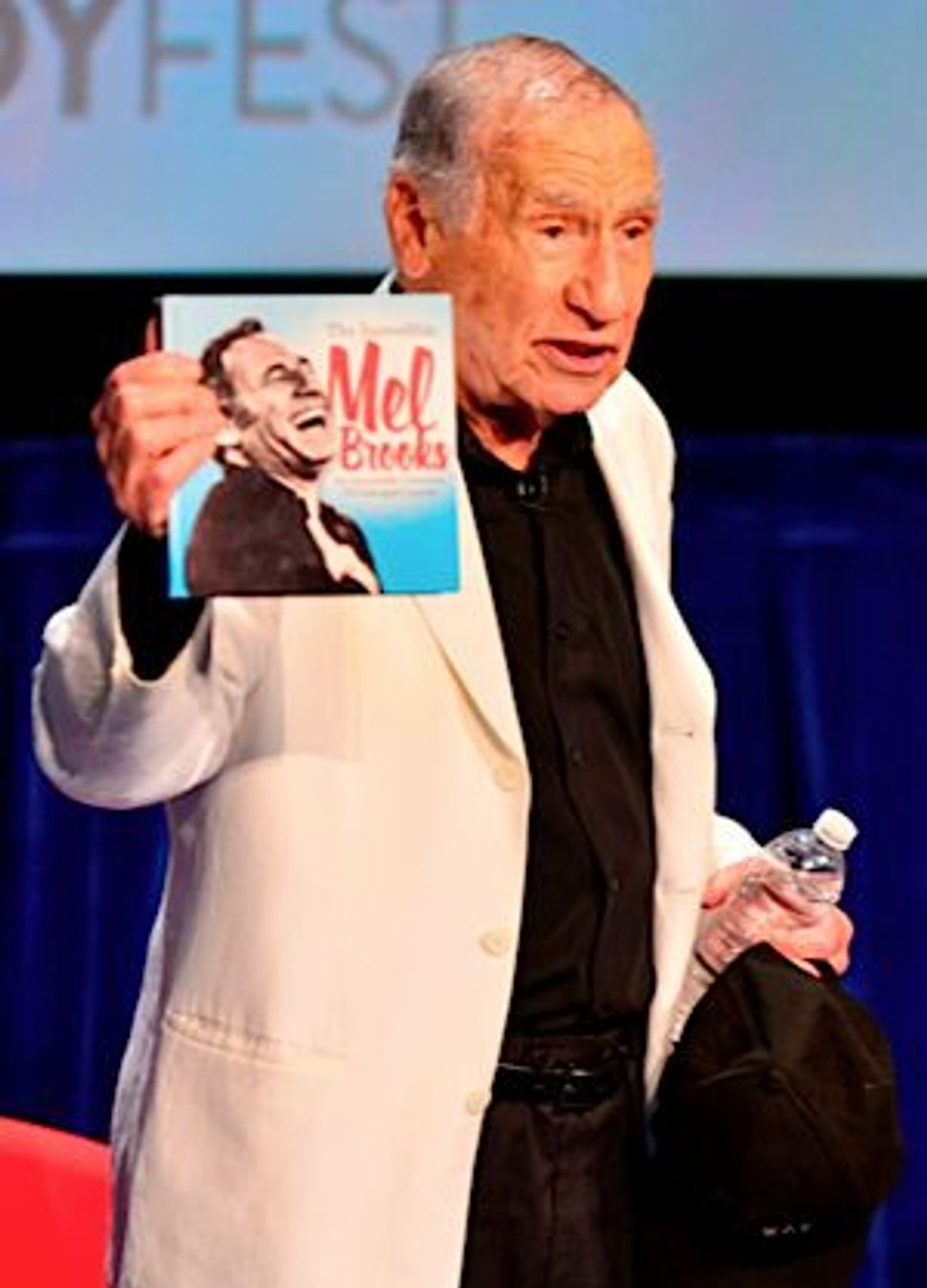 Mel Brooks is already a member of the EGOT club, having received Emmy, Grammy, Oscar and Tony awards, but the comedy legend has more prizes coming. 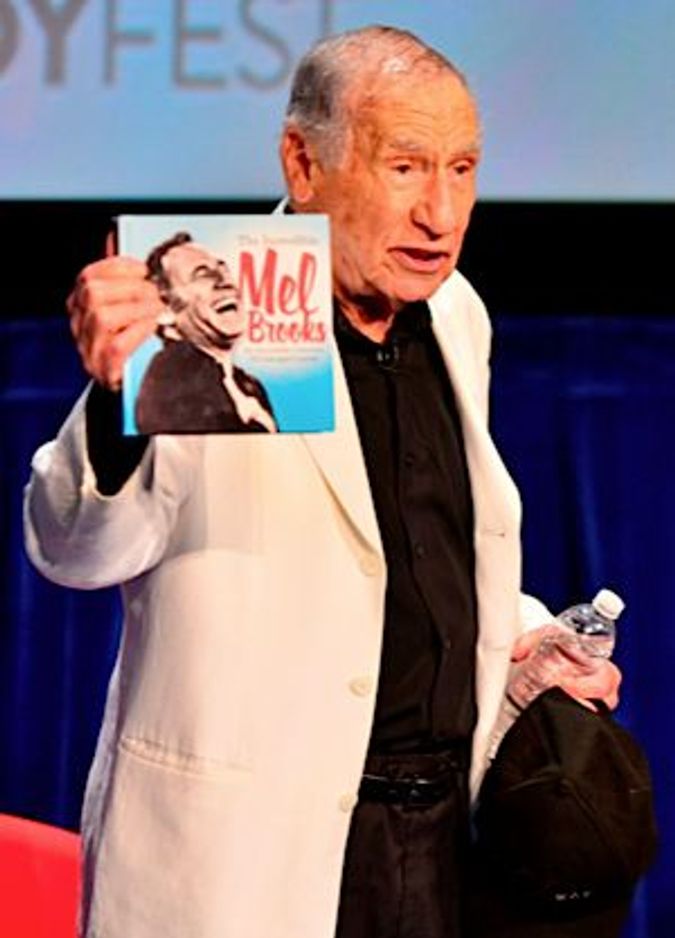 Brooks is scheduled to receive the American Film Institute’s 41st Lifetime Achievement Award tonight, an honor widely considered to be the industry’s most important career-spanning recognition. The award will be presented to Brooks by Martin Scorsese at a ceremony in Los Angeles and will be televised June 15 on TMT.

According to the AFI, the award is given to someone “whose talent has in a fundamental way advanced the film art; whose accomplishment has been acknowledged by scholars, critics, professional peers and the general public; and whose work has stood the test of time.” Previous recipients of the award include Jimmy Stewart, Alfred Hitchcock, Sidney Poitier, Kirk Douglas, Clint Eastwood, Steven Spielberg and Barbra Streisand.

Asked about the honor by Variety, Brooks said:

I’ve always been recognized as a comedy guy, either as a performer or a comedy writer, but never have I been saluted as a filmmaker. I thought I was finished with AFI because six or seven months ago they gave me a doctorate at a graduation ceremony. I was bitterly disappointed. I was wearing a stethoscope and came to the realization that I wasn’t actually a doctor.