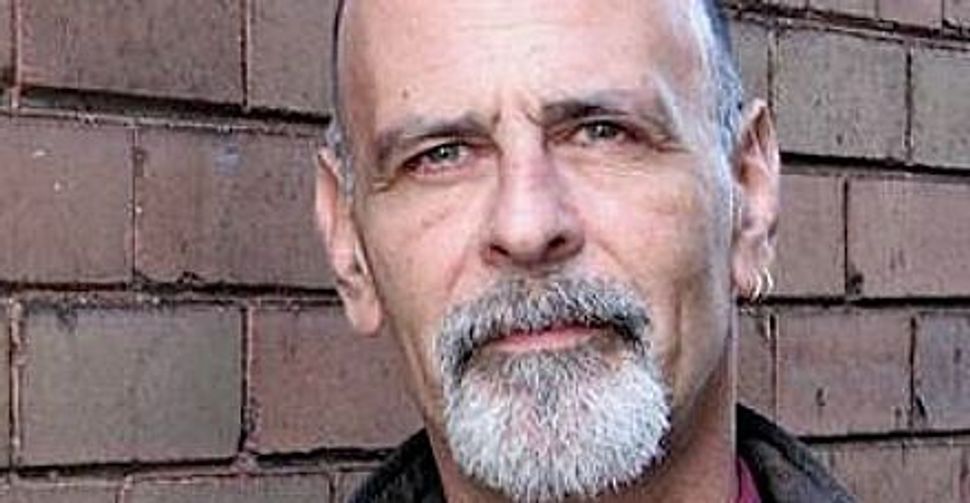 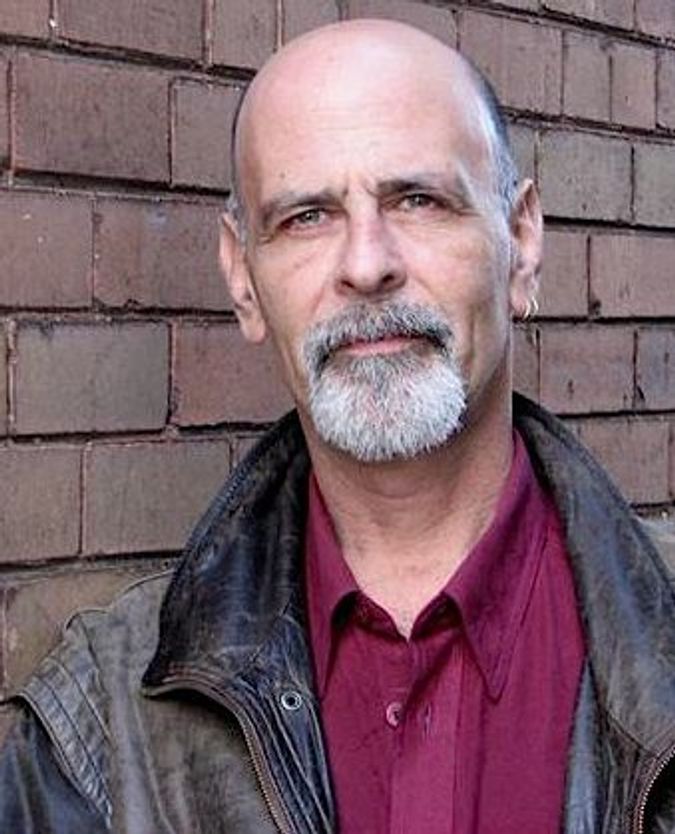 A Star of David carved into the chest of a murdered journalist signals this is no ordinary crime. Which means Jonah Geller, the world-weary private investigator hired by the victim’s family in “Miss Montreal,” is the right man for the job.

A Jewish atheist as tough as he’s sharp, Geller is the creation of Howard Shrier, a Montreal-born, Toronto-based writer who shares more than a little of Jonah’s DNA. After forays to Chicago and Boston, the third Jonah Geller mystery takes the investigator to Montreal, where a childhood friend has been brutally slain. The city’s French/English and Arab/Jewish tensions take center stage in the book, which beautifully evokes Montreal’s complex cultural textures — and nails the city through deeply etched characters and locations.

Shrier, who now teaches writing at University of Toronto, spoke to The Arty Semite from his home.

Michael Kaminer: What does a Jewish private investigator bring to the genre that, say, a Presbyterian PI wouldn’t?

Howard Shrier: Were I Presbyterian, I’d be writing books from that point of view. Were I Irish Catholic, like Dennis Lehane or Ken Bruen, I might have made my PI a tortured drinker. But my world view, my voice — Jonah’s voice — are what I have to offer. I don’t think a non-Jewish hero would have a voice like his, and I doubt a non-Jewish writer could create a consistent Jewish hero like him.

One other thing: Jews have a 2000-year old tradition of commentary. The first-person private eye novel gives a writer the opportunity to comment, to develop a voice that expresses a very particular world view, and to project an idealized version of themselves as the dogged hero. Jonah is my mask in this series. Through him, I can touch on a lot of things that make me edgy. To paraphrase Borges, “I am Jonah but Jonah is not me.”

For readers who haven’t met him, could you give us a thumbnail sketch of Jonah’s backstory? How did he become the person he is?

I wanted my PI to be professional and realistic, but this is not a path a nice Jewish boy from Toronto would ordinarily take. Police work does not run in Jewish families the way it has in the Irish of New York, Chicago and Boston.

Much of Jonah is me — the smart, underperforming student, the loss of the father at 14, the early onset of atheism, a higher-achieving older sibling, the expectations of a mother suddenly left single: These were all parts of the story I could uniquely tell. I studied martial arts when I was a teen but didn’t stick with it the way Jonah did. The fighter in him is based on my father, who was the Quebec Golden Gloves middleweight champion in 1952. Jonah’s army stint — completely fictional — was the last piece to fall into place, the forging of his tougher self.

Has your work received the kind of attention it deserves?

I’ve had great reviews not only from Ellery Queen but also Publisher’s Weekly and Library Journal, but critical acclaim has not done much for my U.S. sales. Maybe I need to make up a place because if there is a bias, it seems to be against books based in Toronto and other real Canadian cities. Maybe Toronto was a boring city once, but trust me, it has become much grittier. I honestly don’t understand why books set in Stockholm, Oslo or Reykjavik, none of them the most glamorous cities, sell millions of copies. but those set in Toronto wither on the vine.

Tensions between Montreal Francophones and Jews — and Anglos in general — loom large in the book. Do you think the friction’s still there?

I think most young people are over it. I was in Montreal this week to promote “Miss Montreal” and most people under 30 seem effortlessly bilingual. Anglos who have chosen to stay know they have to speak French, and most Francophones understand that English has become the world’s language of business and science, and being able to speak it can only increase their opportunities. It’s the old crowd of separatists that can’t let go of the dream of an independent Quebec, that keeps stirring up old linguistic tensions. This, I hope, will pass with that generation.

Friction between Arabs and Jews in Montreal also figures in the book. Aside from Israel-related protests, I haven’t seen much of that. Have you experienced it yourself?

Growing up in Montreal, where I lived until 1984, I experienced very little anti-Semitism. Maybe the odd slur by a French kid, or hearing an Anglo used the word Jew as a verb, but nothing more. Most Arabs I met were Lebanese Christians who integrated very smoothly into Montreal society. Sadly the friction does loom large now, whether it’s the boycott of a store that dares sell Israeli sandals, or firebombs set in Jewish schools by young Islamists in retaliation for a Gaza incursion. I sometimes fear Montreal could become more like France, where Jews are openly harassed by young Muslim men, but I like to think the larger majority wouldn’t tolerate it.

Your murder victims are Jewish. Does that play into a certain paranoid worldview — that we’re in perpetual danger, no matter where we live or how safe we feel?

None of the victims in my books are killed specifically because they are Jewish. They’ve just become involved in situations that put them in danger: cross-border pharmaceutical smuggling, a development project on shaky ground, an organ theft ring. In Slammin’ Sammy’s case, because he has found out things that put him in jeopardy. I do feel that Jews are sometimes in danger just because they are Jewish — in France, Hungary and other European countries — but that isn’t part of my books, at least not yet.

You teach mystery and suspense writing at U of T. What are three things no great mystery or suspense book can exist without?

First is a resourceful and compelling central character that people can identify with on some level, whether it’s a cop, private eye, amateur sleuth or anti-hero. Second, I think you need to take that character on a journey fraught with obstacles, in the way that Joseph Campbell has described the archetypal hero’s journey. Third, I like to include a crime that makes me, and therefore my hero, angry. That will make readers angry.

Your web site notes there’s a TV show in development based on Jonah Geller, with one of the “Law & Order” creators on board. Who’s your ideal choice to play Jonah?

If I had a computer program that could morph a few people together based on various qualities, there would be a buffer Zach Braff, a bigger David Krumholz, a younger Rob Morrow — like that.

I’m not sure. I was in Cleveland last year for Bouchercon, the Mystery Writers of America’s annual conference, and The Band’s song “Look Out, Cleveland” kept running through my head. I like gritty upstate New York cities like Buffalo and Syracuse. A return to Montreal also isn’t out of the question.