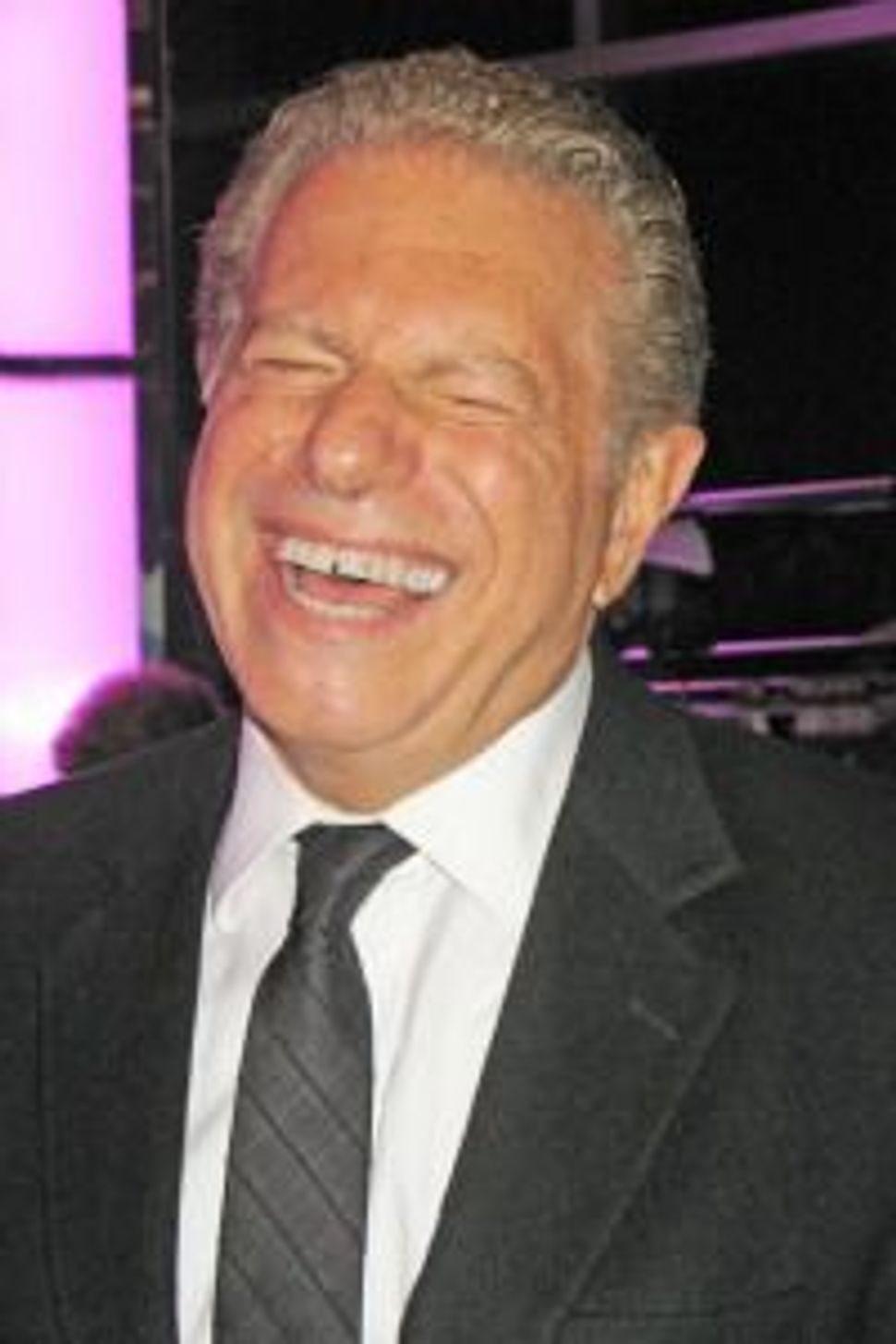 Among the 900-strong packed house at N.Y.U.’s Skirball Center were Austria’s Consul General Ernst Peter Brezovszky, Israel’s consul general Ido Aharoni, and British singing star of 1964 hit “Downtown,” Petula Clark. The hot, hip and heymish revue was launched with a video montage of David Hyde Pierce, and Eric Idle singing “…you won’t succeed on Broadway if you don’t have Jews!” from Idle’s Broadway hit “Monty Python’s Spamalot.” Burstyn’s first salvo was “You’ve got to Have a Little Mazel” sung in five languages — Yiddish, Hebrew, English, French and Spanish, with a heel-stomping Burstyn explaining that “flamenco was invented by a man during the Inquisition stamping out cockroaches in his cell.” 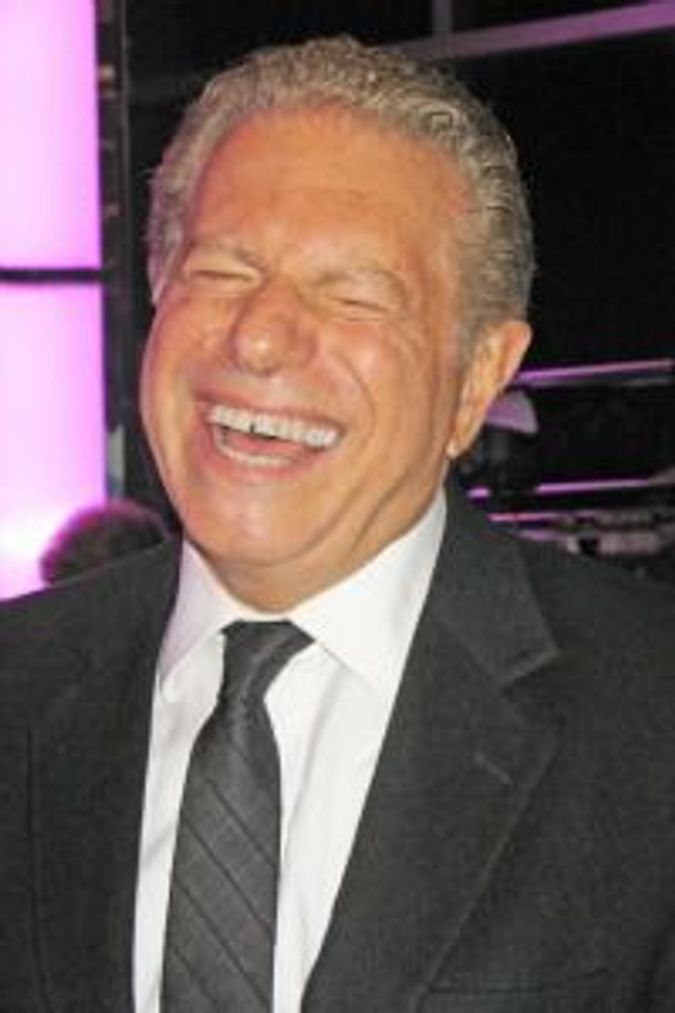 Recipient of the Lifetime Achievement Award Joel Grey came on stage to the music of “Willkommen” from “Cabaret.” Son of comic Mickey Katz, he recalled his name change from Yosl to Joel and led the audience in singing his father’s Yiddish version of “Home on the Range”— “heym, heym oyf der range.”

Brokaw recalled, “I grew up in a little shul called Yankton on the Missouri River in South Dakota. After the Yiddish tribute to the Mississippi in Yiddish, I am going to check if any members of the Lewis & Clark Expedition were Jewish… How bereft this country would be without all the performers, artists who had their origins in the Yiddish theater. When I came to L.A. I became an assimilated Jew… had so many Jewish friends I became the ’shabbos goy.’”

In his acceptance remarks, Offit said: “Thank you for touching my soul with the best and beautiful culture you so lovingly perpetuate… A culture that blossomed over 1000 years [to which] the National Yiddish Theater is an open window… as it catapults to its 100th birthday in 2015.”

Folksbiene’s artistic director Zalmen Mlotek,— who with Moishe Rosenfeld, of Golden Land Productions, Folksbiene executive director Bryna Wasserman and Rhonda Barad produced the extravaganza — offered an overview of the “Golden Age of Yiddish theater.” Folksbiene chairman Jeffrey Weisenfeld touted the evening as “one of the most successful galas in the history of the Yiddish theater anywhere in the world.”