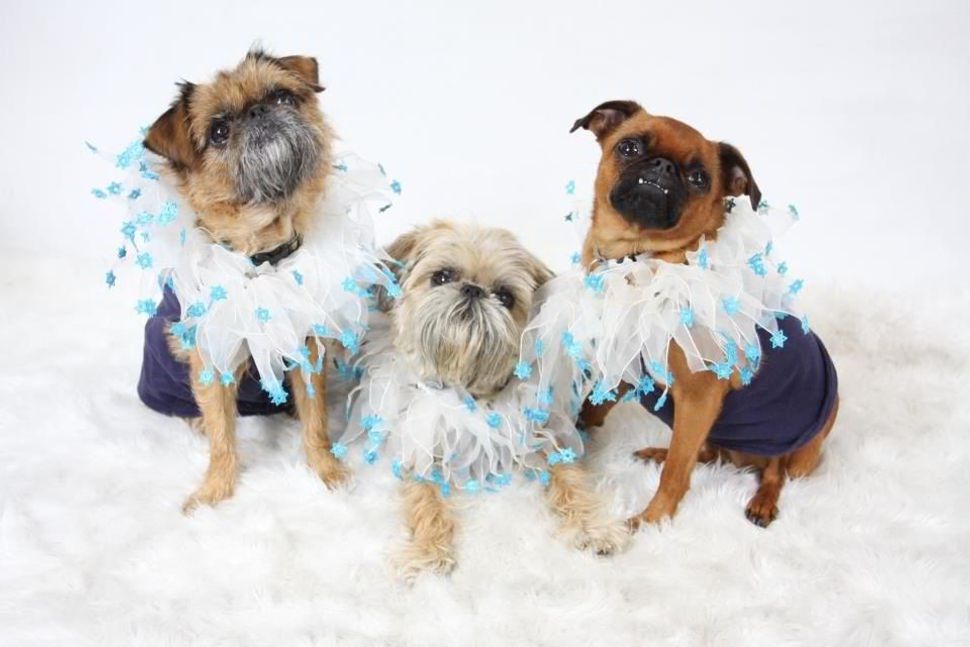 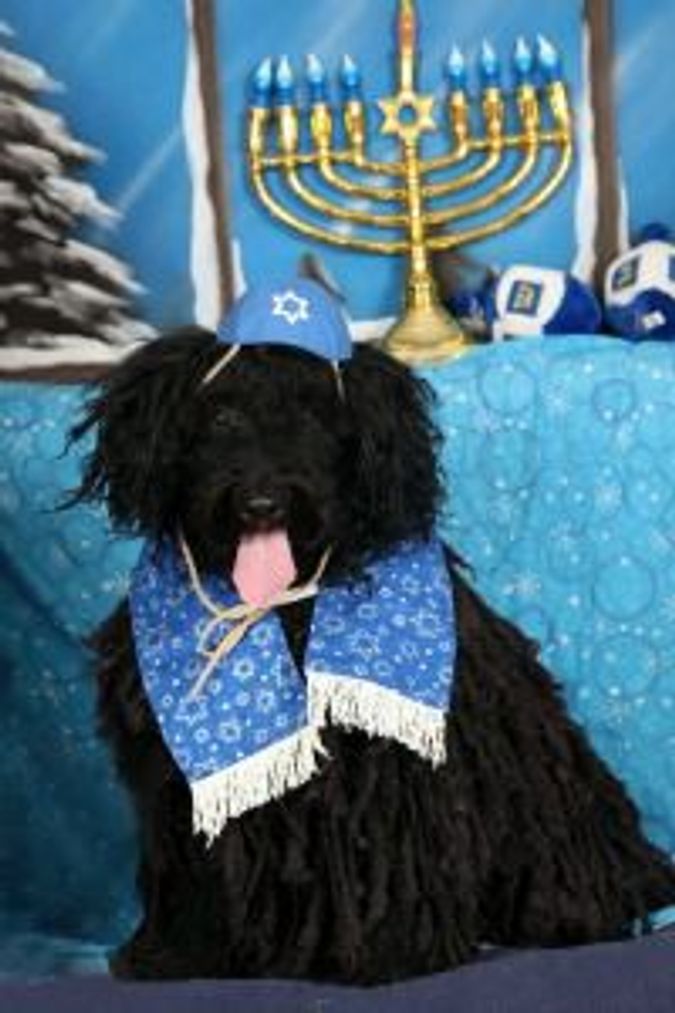 We asked, you barked back.

After ranking the “Top Jewish Dogs of All Time” last week, we thought it was time to go a little closer to home.

And so, behold the top Jewish dogs in North America, as sent in by our readers. We were overwhelmed by the amount of submissions and the enthusiasm with which you guys described your four-legged members of the tribe!

Some are gefilte fish lovers, some spin a dreidel with style and some made a Jewish mother proud with their profession but one thing’s for sure: they’re all pretty darn Jewish.