Taking Another Look at ‘Suspicious Objects’ 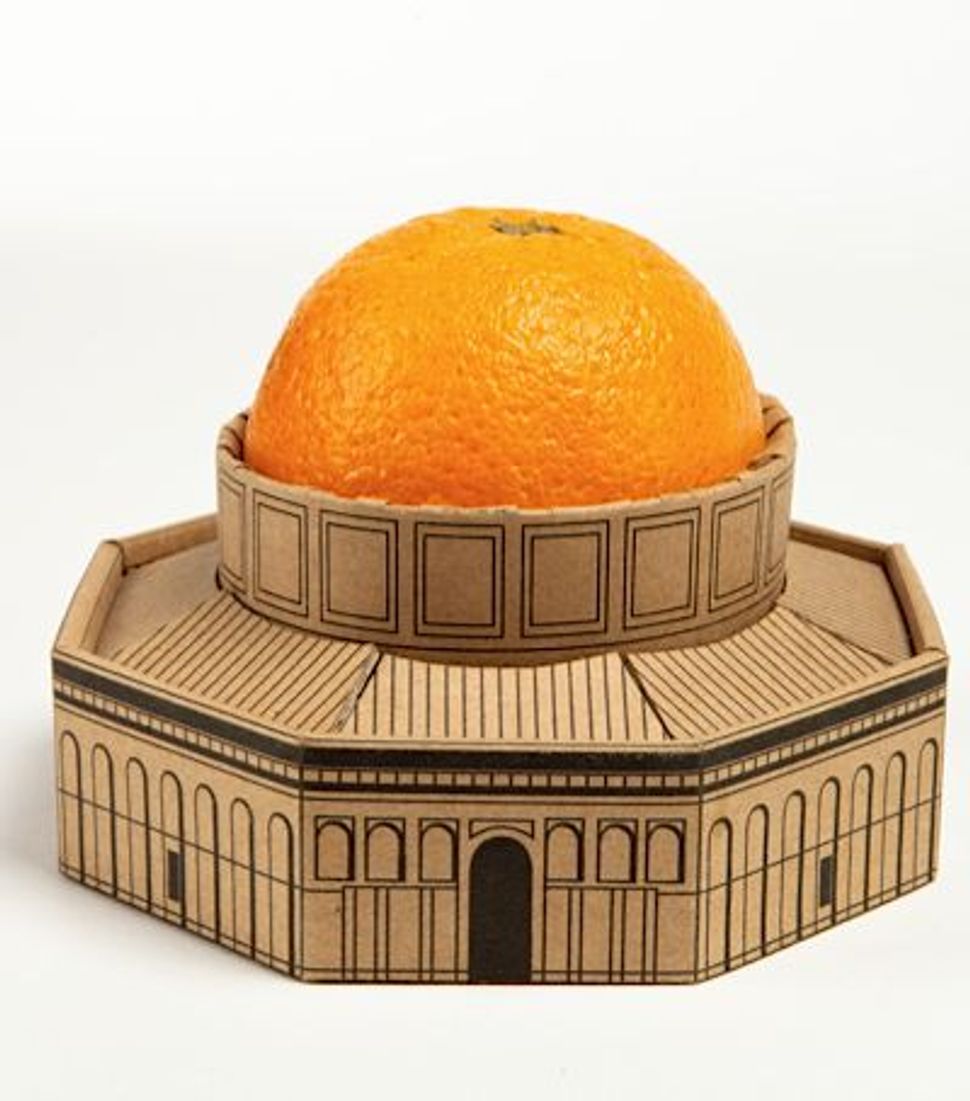 ?The Golden Dome? by Ellia Nattel. Image courtesy of The Jerusalem Design Center.

Moving around Jerusalem you always have to be on the lookout for suspicious objects, and to keep your distance from them. The Tower of David museum, however, has a collection of suspicious objects you’ll actually want to take a closer look at. 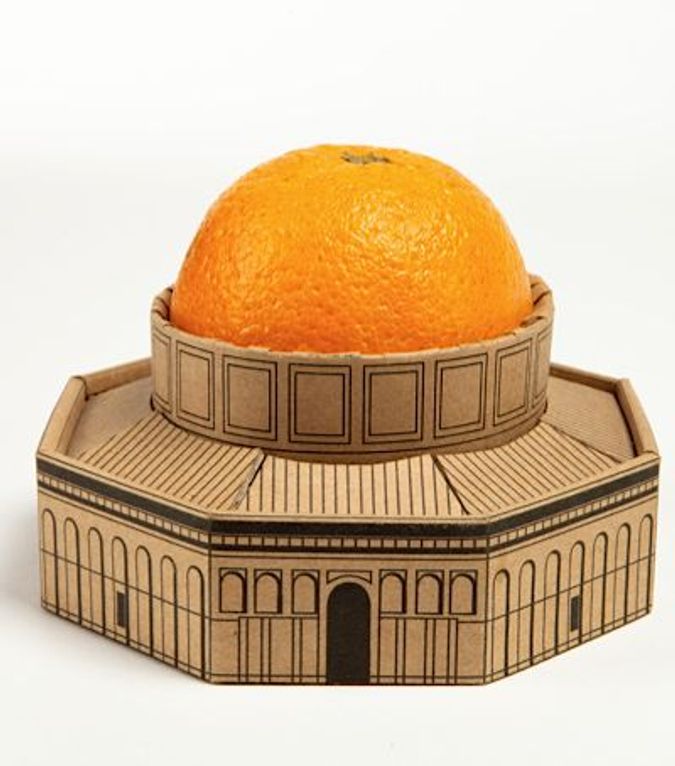 ?The Golden Dome? by Ellia Nattel. Image courtesy of The Jerusalem Design Center.

Conceived together with “Threads,” a companion fashion exhibition, “Suspicious Objects” brings contemporary design to the museum this summer. High up in what was once the Ottoman governor’s room in the ancient citadel’s Phasael Tower, sit some 30 practical design objects and installation art pieces commenting on life in modern Jerusalem.

“It’s a commentary on Jerusalem being made not only in Jerusalem, but in the heart of the city,” said Tower of David spokeswoman Caroline Shapiro, making reference to the museum’s location near the Jaffa Gate, inside the walls of the Old City.

The exhibition highlights the creative work of 31 up-and-coming Israeli industrial designers (or design teams), who were asked to create pieces — preferably of practical application — inspired by Jerusalem. The objects they came up with either use humor in an attempt to deal with complex issues, reduce serious problems to manageable proportions, or approach the city in a poetic fashion.

All the objects employ the language of visual metaphor, but some of them speak more loudly than the others. The standouts include “In the Eye of the Beholder,” a self-assembled souvenir that can be put together as the Dome of the Rock, the Church of the Holy Sepulchre, or the Western Wall, by Oded Gov and Adi Paz-Fingold; a set of “Daughters of Israel” nesting dolls by Noa Eshel reflecting the perception that the larger and more modestly the doll is dressed, the more devout a believer it represents; and “Partition Pan,” a cake pan by Michal Hammer for making a “Quatre-Quarts” (“Four Quarters,” the French name for a pound cake) that comes with a knife whose blade is a ruler — “for cutting off slivers of the city in an attempt to have one’s cake and eat it too,” as the exhibition’s catalogue states.

Other compelling design objects include “Plastic Riot,” by Adi Verbin and Shai Lanir, which are plastic game pieces (similar to Playmobil figurines) resembling Haredim, police officers and secular Jews, which you can use “for crafting an existing or alternative reality”; “Holy Land Sand — An Ant Farm” by Meirav Peled Barzilay, whereby ants dig a Western Wall Tunnel under a silhouette of the Temple Mount; and “Safety Matches,” a matchbook by Roi Vaspi Yanai and Dan Hocberg with match heads that look (when all still aligned in the book) like the Jerusalem skyline — with the obvious message that “Jerusalem is inflammable.”

Some pieces are subtler, requiring a greater knowledge of day-to-day life in modern Jerusalem to be able to appreciate them. One example is “Souvenirs of Jerusalem” by Mey Kahn and Boaz Kahn, which are snow globes containing the Holyland Project and the Bridge of Chords with the new light rail train on it — both controversial building projects. In any case, the snow globes “allow simple citizens to play at being movers and shakers.”

The lightest — and warmest and fuzziest — item on display is “Lion in Zion,” a furry- mane cat collar for the innumerable stray cats “patrolling” the streets of Jerusalem.

All of the design objects are on view laid out on simple wooden worktables with clamped-on desk lamps (evocative of a designer’s studio…only this one is surrounded by walls of ancient stones) until October 4.

“The history of design is full of examples of new products whose appearance was met with suspicion. Some innovative products did eventually achieve commercial success, their label as ‘suspicious’ objects being replaced with that of ‘desirable,’” writes curator Tal Gur in the exhibition catalogue.

While several of these “suspicious objects” could actually make their way to market, that is not their real value. Even if not one of them makes it out of the museum gallery, they will all have demonstrated the cost of not looking at the Holy City with a critical and creative eye.

Taking Another Look at ‘Suspicious Objects’