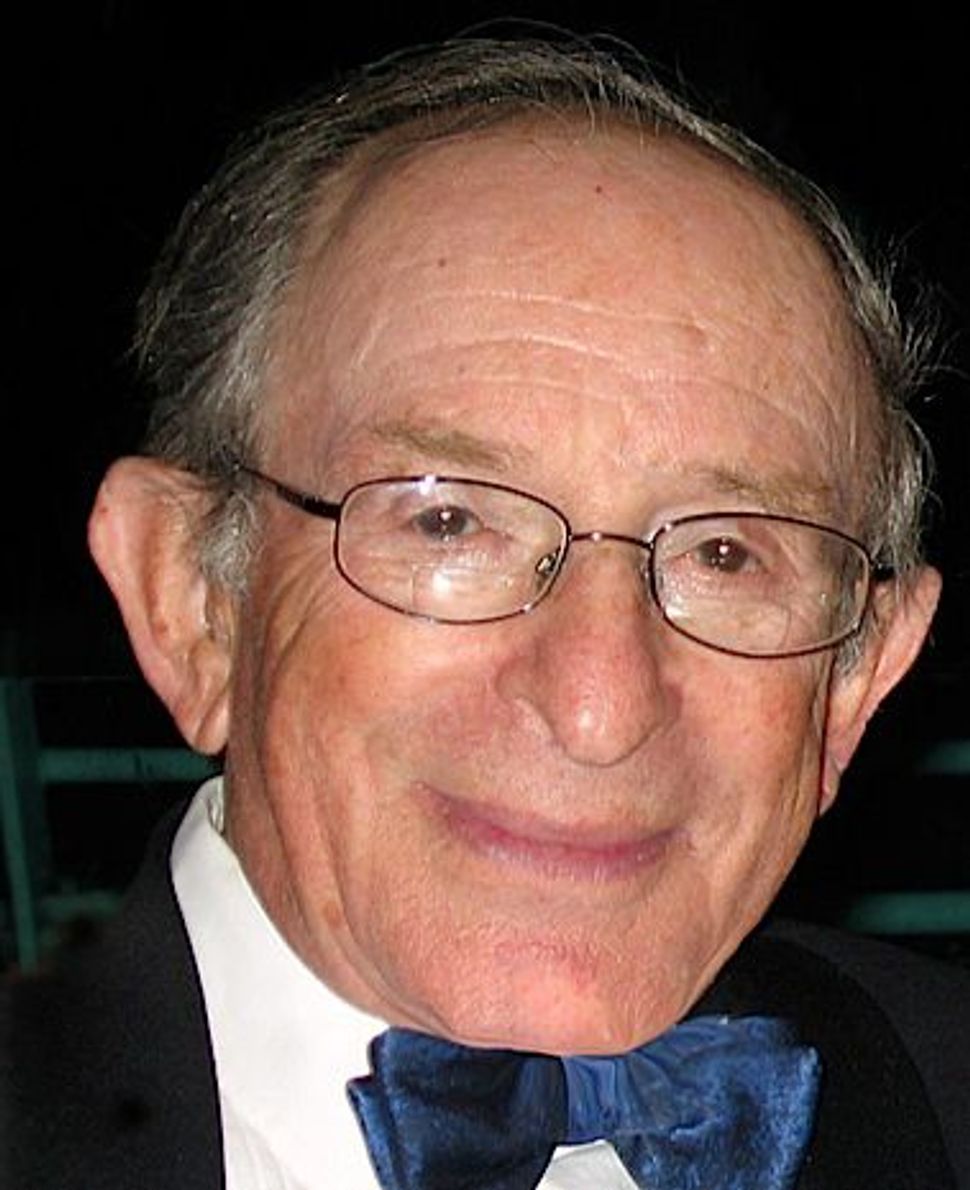 Shalom Yoran z?l: His shloshim falls on the night of the ?Musical Chairs? fundraiser. Image by Courtesy Rose Art Foundation 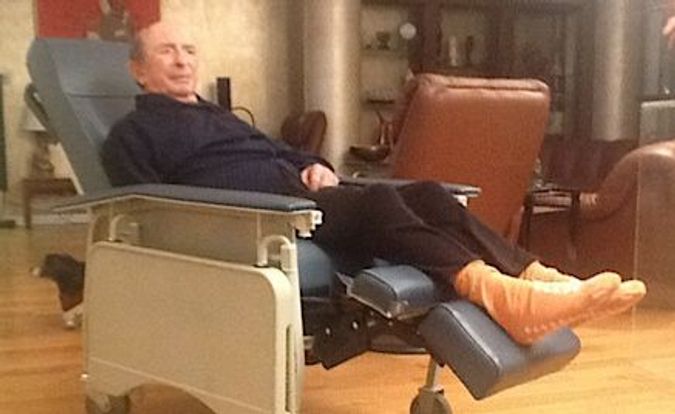 If you want to catch one of the more surreal events in downtown New York this week, head south west from the urban bohemia of TriBeCa to the Museum of Jewish Heritage on Wednesday night, October 9. Holocaust survivors, ballet dancers and a whole gaggle of New York County District Attorneys — past, present, assistant, executive, emeritus and presiding — will gather to buy wheelchairs at an event presided over by Conan the Barbarian’s arch enemy, Khalar Zym.

To reassure would-be attendees, Khalar Zym (and Colonel Miles Quaritch from “Avatar”) will only be in attendance as part of the repertoire of Stephen Lang who will be taking time out from being a Hollywood bad guy to be an all round good guy as master of ceremonies for the Musical Chairs benefit for the Rose Art Foundation. The music for the musical chairs will come from Anne Warin, the dance will come from Nile Baker and Giorgia Bovo (choreographed by Matthew Prescott, a Joffrey alum and resident choreographer for the “Billy Elliot” national tour) and the chairs will come from Invacare.

The event was dreamt up by the Rose Art Foundation which in turn was founded because of the later experiences of renowned Holocaust survivor, Shalom Yoran. Having taken a fall later in life that rendered him immobile, and finding other chairs deeply uncomfortable, he and his family found him an Invacare chair which, so his wife Varda told the Forward by phone, “made a tremendous difference in his quality of life.” 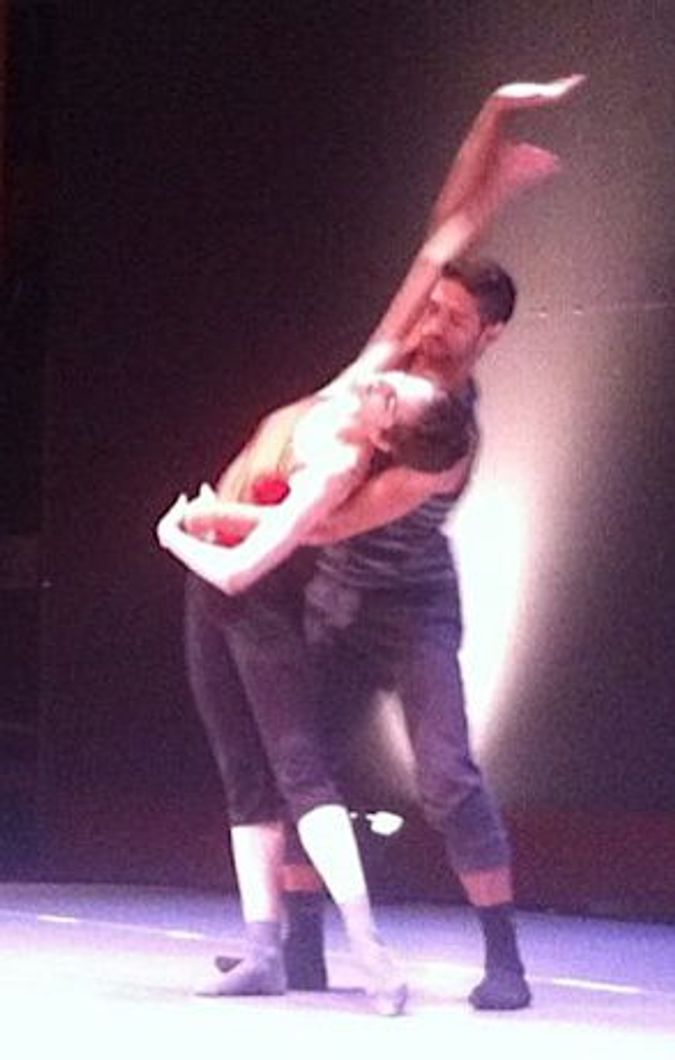 Author of the 1996 memoir of his Holocaust years, “The Defiant: A True Story of Jewish Vengeance and Survival,” Yoran was a self-made man who overcame his harrowing European experiences to enjoy success in Israel and then in America. Rather than through anger, his defiance seems to have played out as a resolution to endure. One of his legacies to the Israeli Air Force and to Israel Aircraft Industries (now Israel Aerospace), for which he worked before coming to America, was a robust system of checks and maintenance.

Indeed from the man to the family to the cause, there is a steely practicality. His wife characterized Yoran as “very compassionate, practical, kind and generous.” And though Yoran passed away on September 9, between the planning and the event, there was no sense that the event would change in any way, except that it would honor his memory not his presence. The event and the foundation, are determined to replace the present types of chairs in which people suffer, with state of the art Invacare chairs.

Though Dafna Yoran, Shalom’s daughter, is a lawyer (hence the potential flock of district attorneys) her mother was insistent that the change should come through a de facto expectation of how people should be treated. The Foundation will continue to add to the 47 chairs it has bought for facilities in the New York region (at $800 each retail, a major achievement of the Foundation has already been to negotiate its own discount purchase rate of $300) until everyone in America and then the world will understand how wheelchairs can accommodate their owners.

We’ll give them chairs in Texas, Milwaukee and Phoenix. Gradually we’ll change the norm, the understanding of the value of the life of a person.

Visiting the facilities that they have already begun to transform, the Foundation members have found anecdotes aplenty to supplement what they saw with Yoran. At one home, Varda Yoran told the Forward, “A nurse took us to see a lady. She told us that this lady was with them for 11 or 12 years always shouting and moaning and now with the chair she was quiet and smiled, she was relaxed and comfortable, didn’t have to scream and cry. Is that worth $300 do you think?” They are aiming to change what is considered good enough for old or sick people one chair at a time, and doing it through celebration, not pathos — through buying chairs not writing laws. 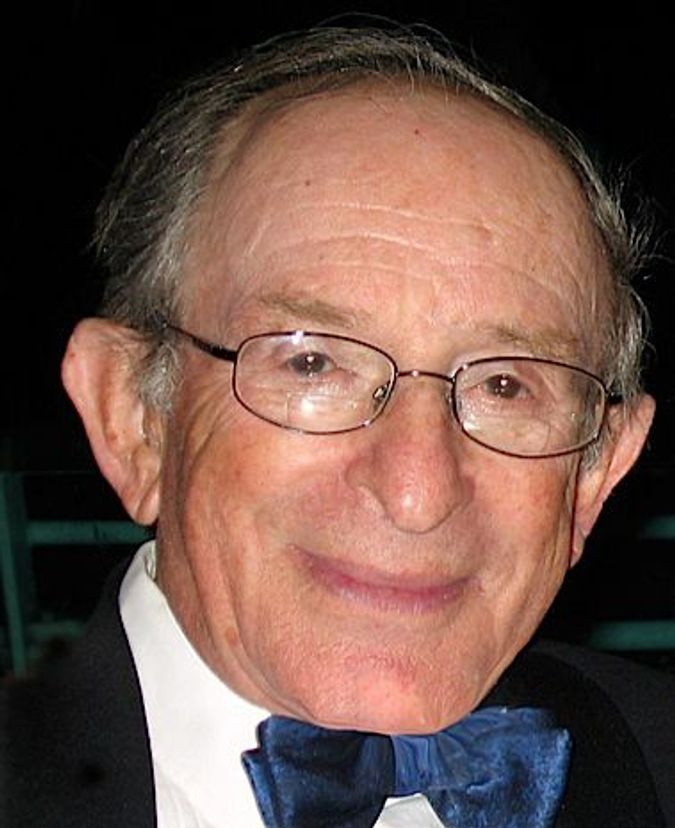 Shalom Yoran z?l: His shloshim falls on the night of the ?Musical Chairs? fundraiser. Image by Courtesy Rose Art Foundation

At 21 I danced with wheelchair-bound Stephen Hawking at a Cambridge Ball, at 32 I twirled my whooping grandmother in her wheelchair at my cousin’s wedding so, at 43, I have no preconceptions about pity, pathos or shame relating to elders on wheels. If the resolute wishes of a small foundation like this can indeed transform the quality of life of our elderly and sick, then more power to them. So when Khalar Zym tells you to give — he means it!