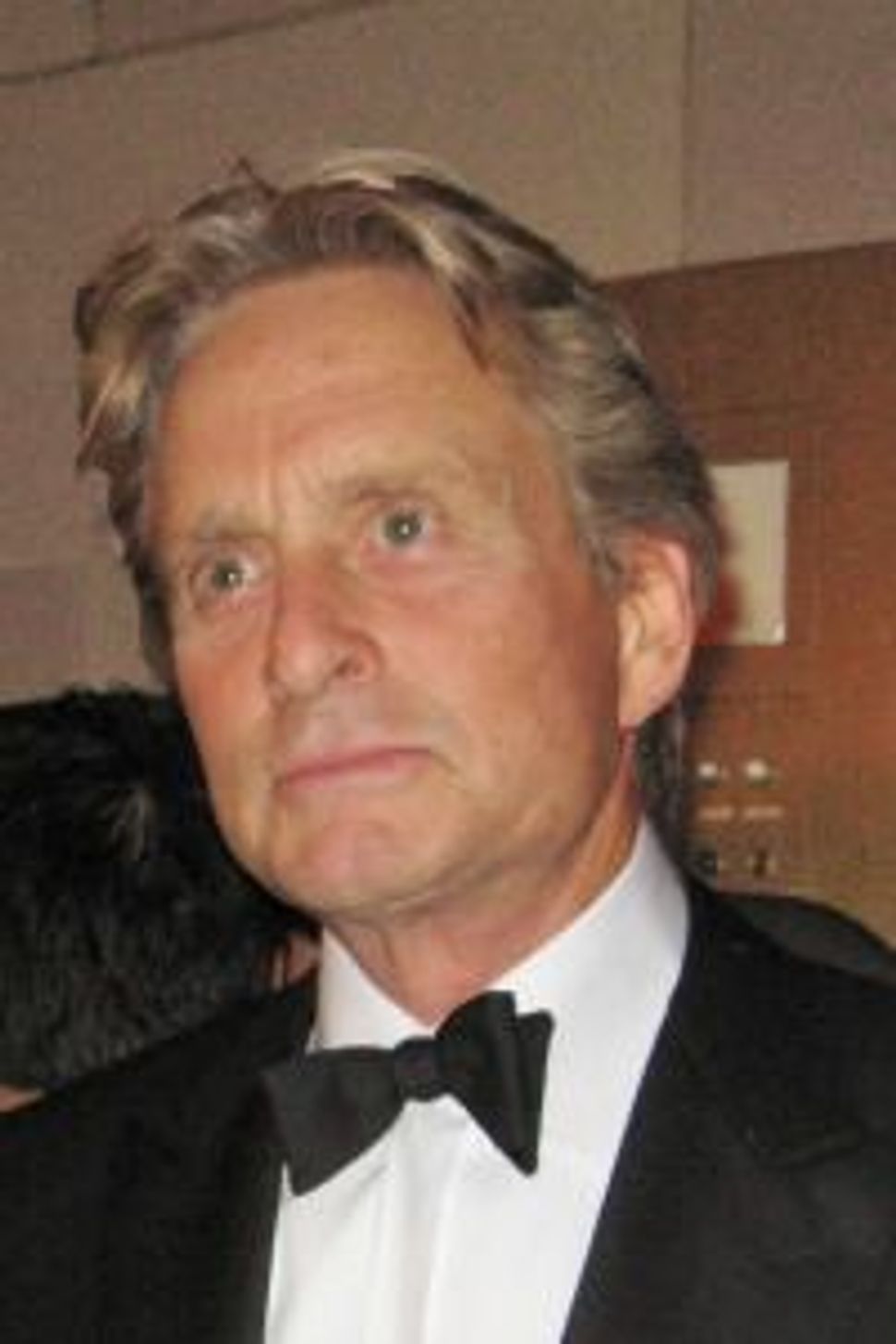 Bullock, now starring in the mega-hit “Gravity” may leave filmgoers speechless, but as the voice of prime minister Meir, she lacks the prime minister’s earthy gravitas. Michael Douglas with whom I last spoke at the 2008 Elie Wiesel Foundation Gala he attended with his wife Catherine Zeta-Jones channels Yitzhak Rabin’s voice. Also stepping up to the mic are Leonard Nimoy as Levi Eshkol and Christoph Waltz — who won an Academy Award for his role as Col. Hans Landa in Quentin Tarrantino’s ”Inglorious Bastards” — as Menachem Begin. Trank explained: “We have always used celebrities as narrators for our prior [Moriah Films].” 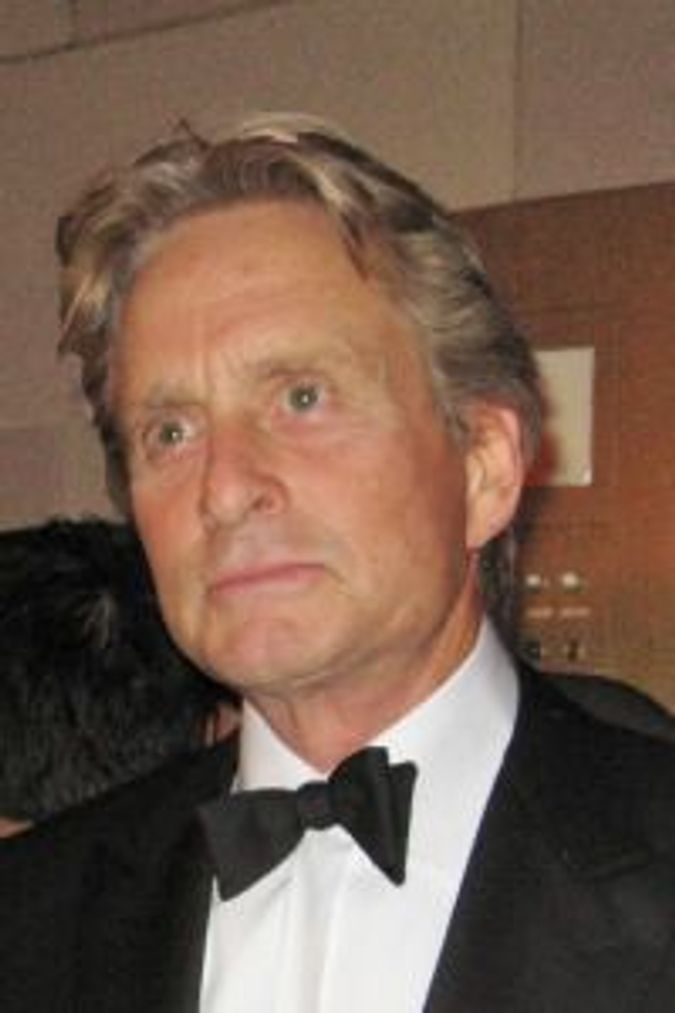 Based on British-born Ambassador and ministerial advisor Yehuda Avner’s best-selling tome of the same name, Avner —as narrator — shares with the viewer the behind-the-scenes travails of Israel’s wars of survival and in Zelig-like relish, dishes insider tidbits. He recalls Eshkol saying of Aba Eban: “He does not know to make the right decision, only the right speech.”

Among poignant cameos is Levi Eshkol’s visit to president Lyndon Johnson’s vast Texas ranch. A former kibbutznik, Eshkol bent down in a cowshed to feel the legs of a newborn calf that had LBJ kvelling Texas style. It was a good moment for Israel.

Avner recalls Menachem Begin, saying — in Yiddish —”Men darf makhn a shehecheyanu” (one needs to make a blessing). There’s take-no-prisoners Golda Meir giving orders and in one sequence dressing as an Arab woman for a secret rendezvous; a motherly Meir shown talking to reservists before a mission during the Yom Kippur War; the painful recollection of Israel getting Phantoms… only to have Charles de Gaulle issue an embargo on spare parts.

Dense with facts and names, what comes across is how close Israel came to being vanquished — and at what cost its survived. For those old enough to remember all — or several of — the wars, this is a revisit to familiar history. Younger and less informed viewers are at a disadvantage due to lack of dates — chronology between wars — one layered one upon another.

“The underlying current [of the film],” Trank told me, “is the desire for each of the prime ministers to find peace. Each one worked for, loved and yearned for peace — most important was Jewish freedom.” Apropos Golda’s resignation [in the film clips], Trank said there will be a follow-up film “ that will stand on its own.”

Finally there is the Yiddish cunundrum! At a time when Yiddish — mame loshn — was perceived as a lingua non grata, a relic of the diaspora which Israel was intent on burying — to be replaced by Hebrew as is post-Holocaust Emah-loshon(mother tongue) — Eshkol, Begin, Meir all resort to Yiddish expressions when no other language will do.