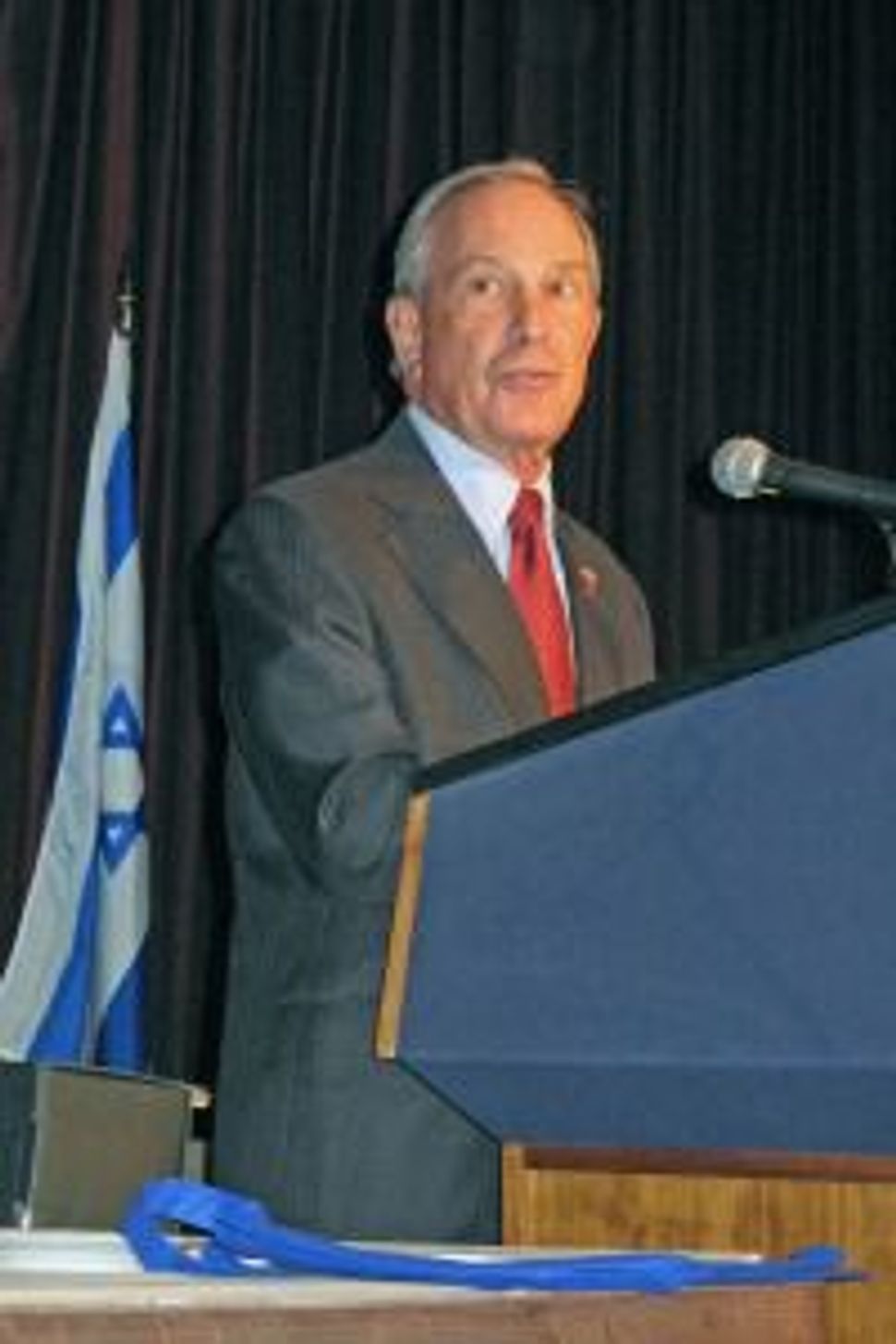 To shouts of “We love you mayor!” Michael Bloomberg mounted the dais at the November 10 American & International Societies for Yad Vashem’s Annual Tribute Dinner at the Sheraton New York Hotel to accept the Societies’ Remembrance Award.

“If I have one regret,” said the soon-to-be-departing mayor, “it’s that my parents did not live to see me get this award. For them, the creation of the State of Israel was truly a realization of a dream. It’s been a privilege to dedicate medical facilities in Israel in both their names.”

This year’s unique program included a film video tribute to Israel’s astronaut Col. Ilan Ramon who perished in the 2003 “Columbia” Shuttle disaster. An Israeli air force pilot, he was selected by NASA to serve as Payload Specialist on the shuttle and carried with him a drawing titled “Moonscape” by Prague-born artist Petr Ginz who died at Auschwitz at 16 following two years at Terezin. As a tribute to his father and his grandmother — a Holocaust survivor from Poland —Tal Ramon accompanying himself on the piano sang “Character, ” a song in Hebrew he composed “about my journey dealing with loss.” 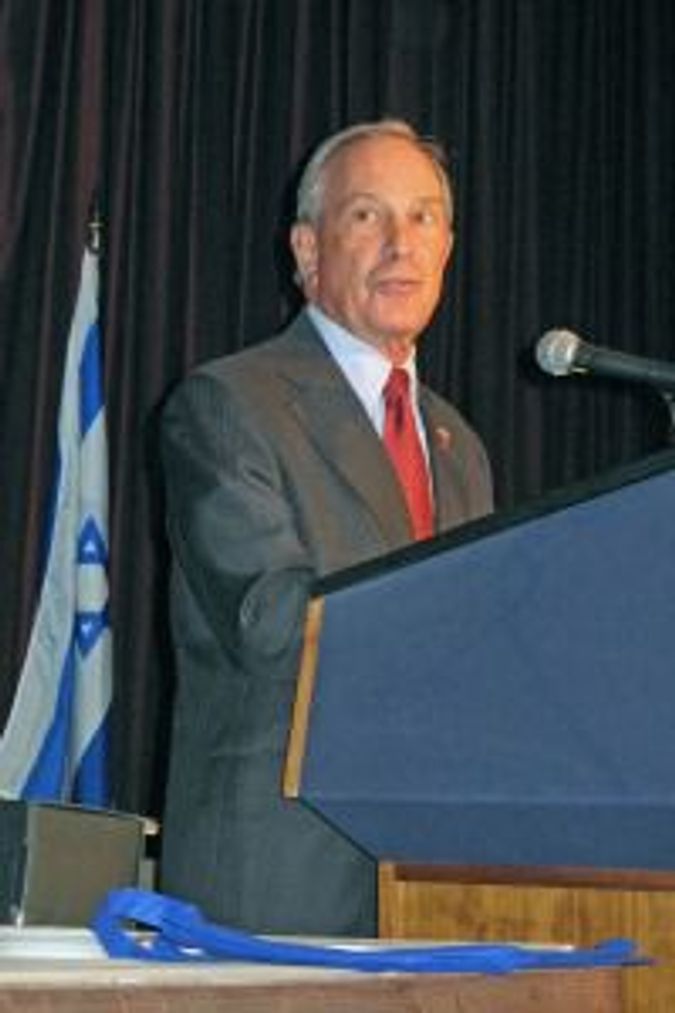 “My friend Moyshele, from Poland like me, survived until April 11, 1945 when General Patton broke in and liberated the survivors— 60% of whom died in the camp after the liberation.” Lau described then 12-year old Moyshele’s desperate search throughout the camp for a siddur (prayer book) to say Kaddish for his father. No one was willing to admit to knowing of a hidden one. Finally directed to an old man — in the camp since 1938! — who worked in the camp’s laundry where the prisoners’ striped pajama uniforms were washed, Moyshele offered him his own 150-gram daily food ration in exchange for a few minutes with the book. “Weeping, the old man agreed and brought out the hidden book.” But Moyshele was angst ridden because there was no minyan [quorum of 10 men]. Lau concluded “the old man assured Moyshele ‘these striped pajamas will be the minyan… Moyshele now lives in Eretz Israel.”

In a musical tribute to Chane Mlotek — Yiddish folksong archivist who died on November 4, her 14-year old granddaughter Sarah Mlotek (whose father is Zalmen Mlotek, artistic director of The Yiddish National Theater-Folksbiene and whose grandfather was Holocaust survivor and Yiddish educator Yosl Mlotek) backed up by the 100-strong Jewish High Schools’ Hazamir Choir, belted out the wrenching Yiddish youth anthem “Der Yugnt Hymn” which urges courage and hope despite “der seyne” — the enemy — standing at the gates.

Avner Shalev, Chair of the Directorate, Yad Vashem, Jerusalem declared: “My late friend Eli Zborowski [founder of the 1981 American Society for Yad Vashem who died last year] was deeply concerned with the vital transmission of memory to which he dedicated his life.”

Wherever Eli Zborowski may be — he can rest easy. The Third Generation is letting their diverse voices be heard.