Monaco Gets Its Own (Jewish) Royal Baby 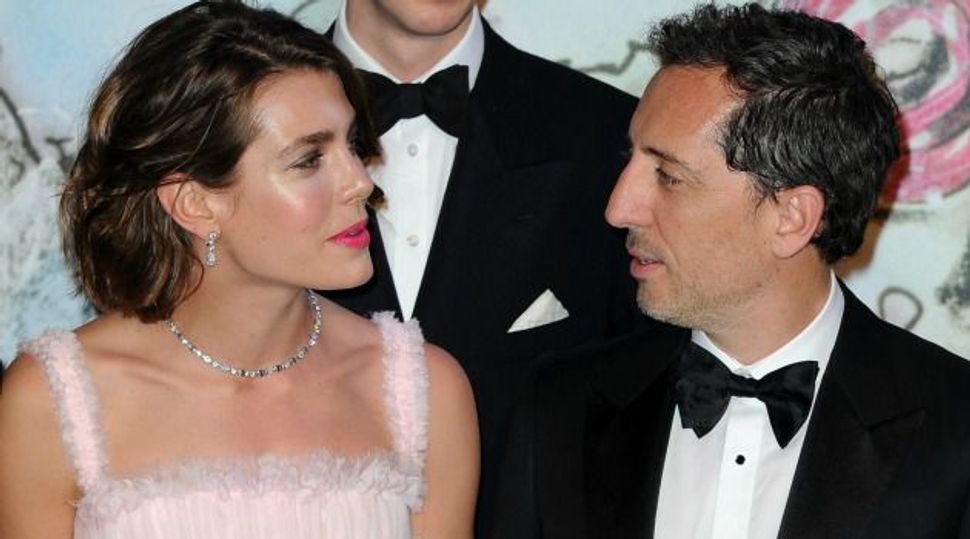 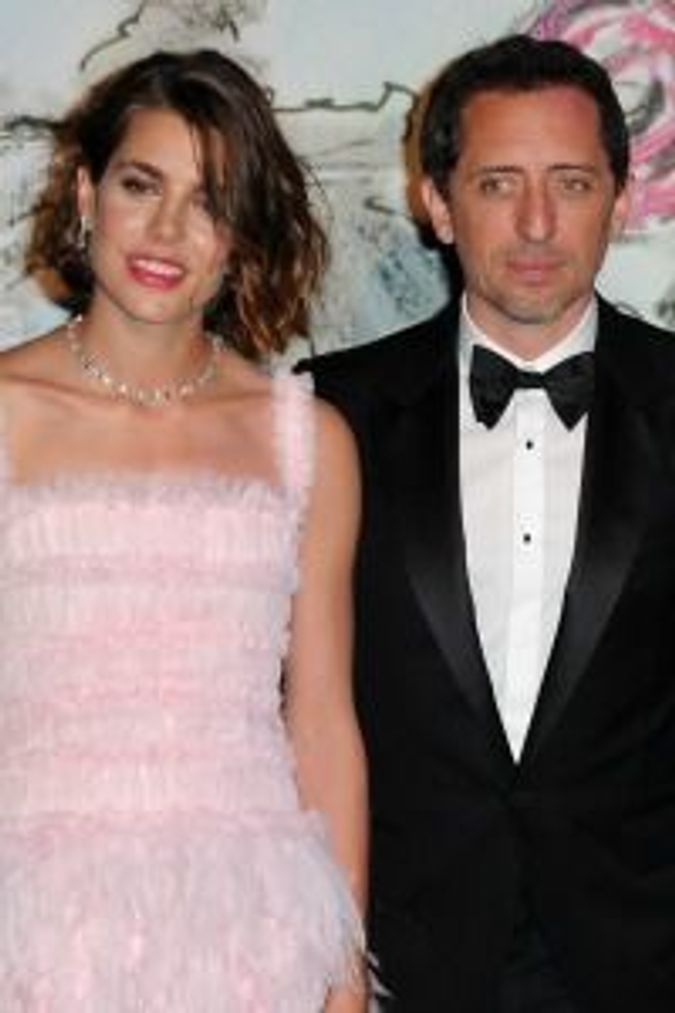 Finally, a royal baby frenzy we can get in on!

Mazel tov to Monaco royal Charlotte Casiraghi and comedian Gad Elmaleh on the birth of their son, Raphael.

The Morrocan-born French funny man and the daughter of Princess Caroline of Monaco have been together since 2011. Rumors of a pregnancy started flying in August, when it was reported that the two were engaged. And boy do they make a cute pair.

Elmaleh recently told People magazine that his baby mama is “a smart and very intelligent girl who has a lot of humour” and makes him the “happiest man.”

Adding: “You can talk about philosophy and make stupid jokes with her.”

This is Casiraghi’s first child, while Elmaleh has a 12-year-old son named Noé from his relationship with actress Anne Brochet.

But royal enthusiasts shouldn’t get too excited about seeing a Jewish ruler of Monaco any time soon. As the second child of Caroline and the late Italian businessman Stephano Casiraghi, Charlotte is fifth in line for the throne.

Monaco Gets Its Own (Jewish) Royal Baby